Top 10 housing markets where homes sell in under a week 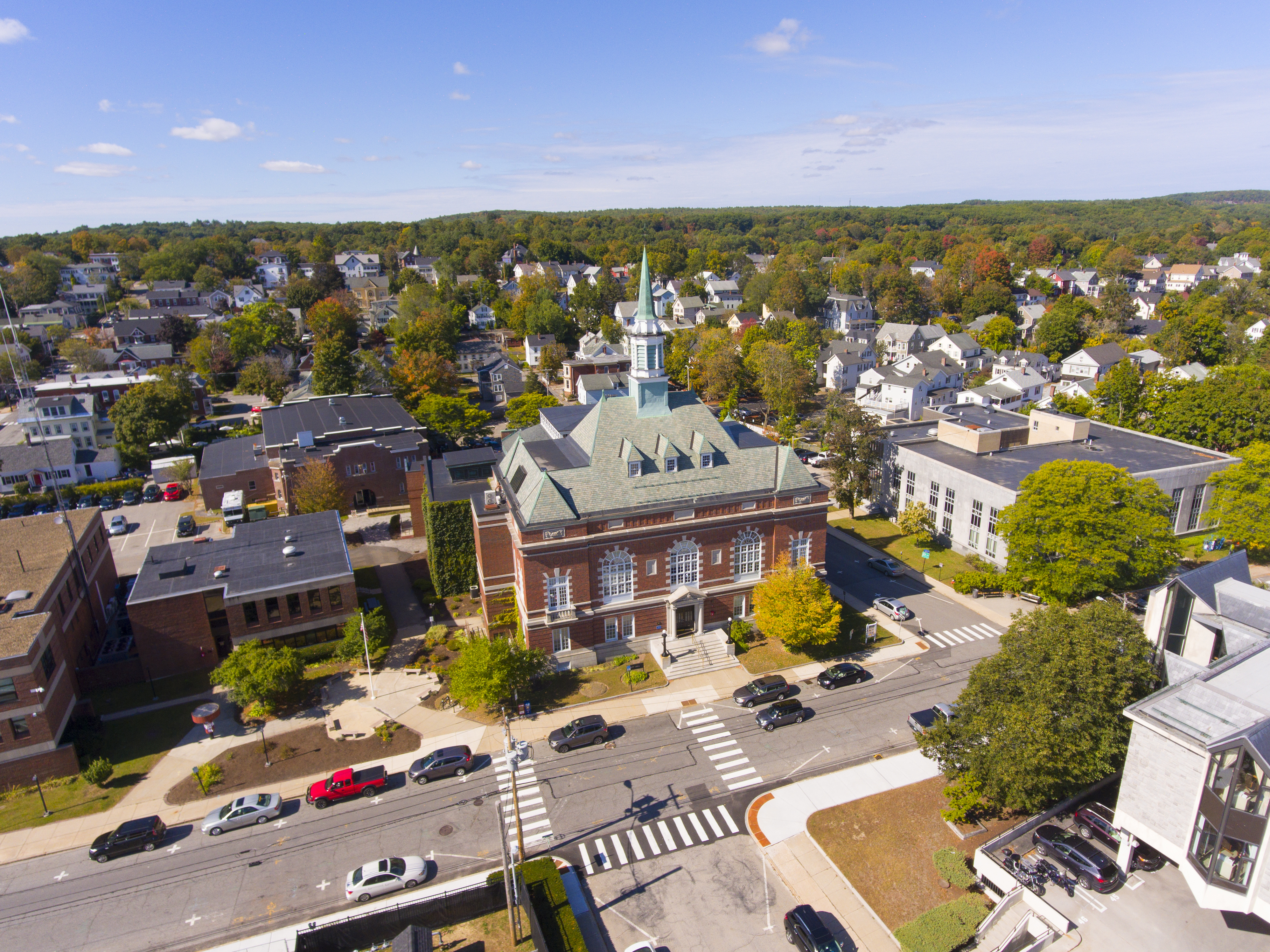 The increase in remote work during the pandemic drove many consumers to relocate to places with larger properties, more land and better affordability over the past year. And with mortgage rates at historic lows, homes were sold at a breakneck speed and at astronomical rates of price growth. Listings flying off the market quickest in the first half of 2021 weren’t in the typical metropolitan areas. Smaller, secondary cities saw their properties last the fewest days on the marketplace before going under contract.

“By definition, the ZIPs that make our annual hottest report are very competitive, but this year they are white hot,” said Danielle Hale, Realtor.com’s chief economist. “Homes in this year’s ZIPs are under contract in less than a week, which is three times faster than the contract times for last year’s hottest markets.”

Realtor.com’s analysis included over 29,000 ZIP codes based on the time it takes properties to sell and how frequently homes are viewed between January and June of 2021. Only one ZIP code could be used per metropolitan area and needed at least 13 active listings each month to qualify for the study. The markets here are sorted first by time and then by annual growth in views in case of ties.

From New England to the Rocky Mountains, local lenders from the top 10 ZIP codes talk about what fuels the fervent buyer demand in their areas.