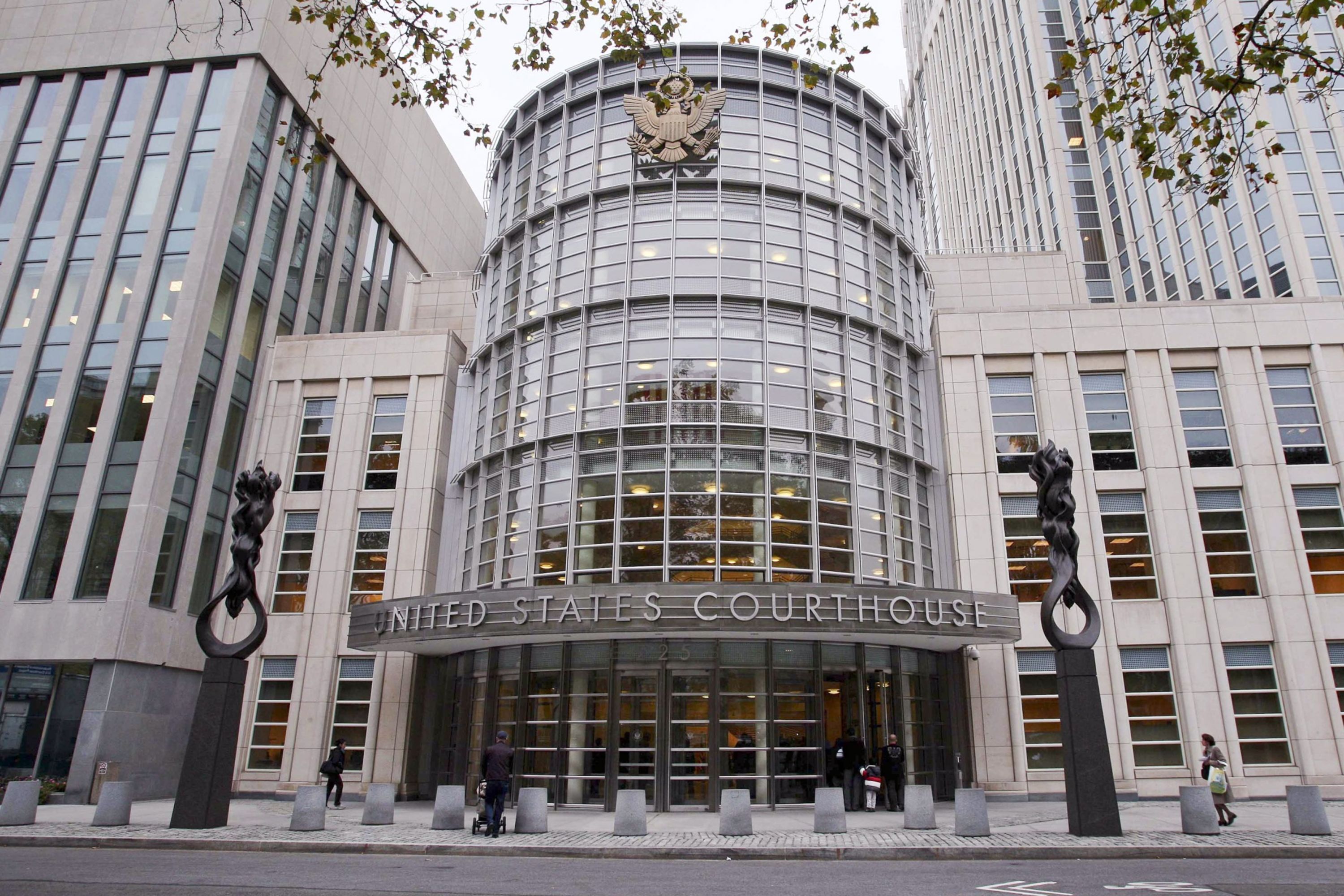 An unlicensed mortgage broker pleaded guilty to a fraud scheme in a federal courthouse in New York on Tuesday.

Brent Kaufman of Commack, N.Y., on Long Island, stole about $4.75 million in borrower refinancing proceeds in Queens and Long Island between 2016 and 2019. The scheme — in which he worked with others whose names have been kept off the record — provided homeowners with false wire routing information, which sent funds to his personal bank accounts instead of the intended lenders.

It resulted in an undisclosed number of borrowers unknowingly having a second mortgage on their homes and getting foreclosed on or almost foreclosed on. The three defrauded lenders — Home Point Financial, LoanDepot and United Wholesale Mortgage — suffered a net loss of $2.47 million, according to court documents. The lenders did not offer comment on the case as of deadline.

To avoid detection of fraud, Kaufman would sporadically make the monthly installments or even pay off some of the mortgages entirely. United States Attorney for the Eastern District of New York, the Federal Bureau of Investigation, Federal Housing Finance Agency’s Office of Inspector General and United States Postal Inspection Service conducted the investigation.

“This is a classic case of greed overcoming honest business practices, as Mr. Kaufman took advantage of his access to clients’ funds to enrich his own lifestyle,” Darnell Edwards, USPIS New York Division’s acting inspector-in-charge, said in a press release. “His actions left many in financial ruin, holding two mortgages and facing the threat of foreclosure.”