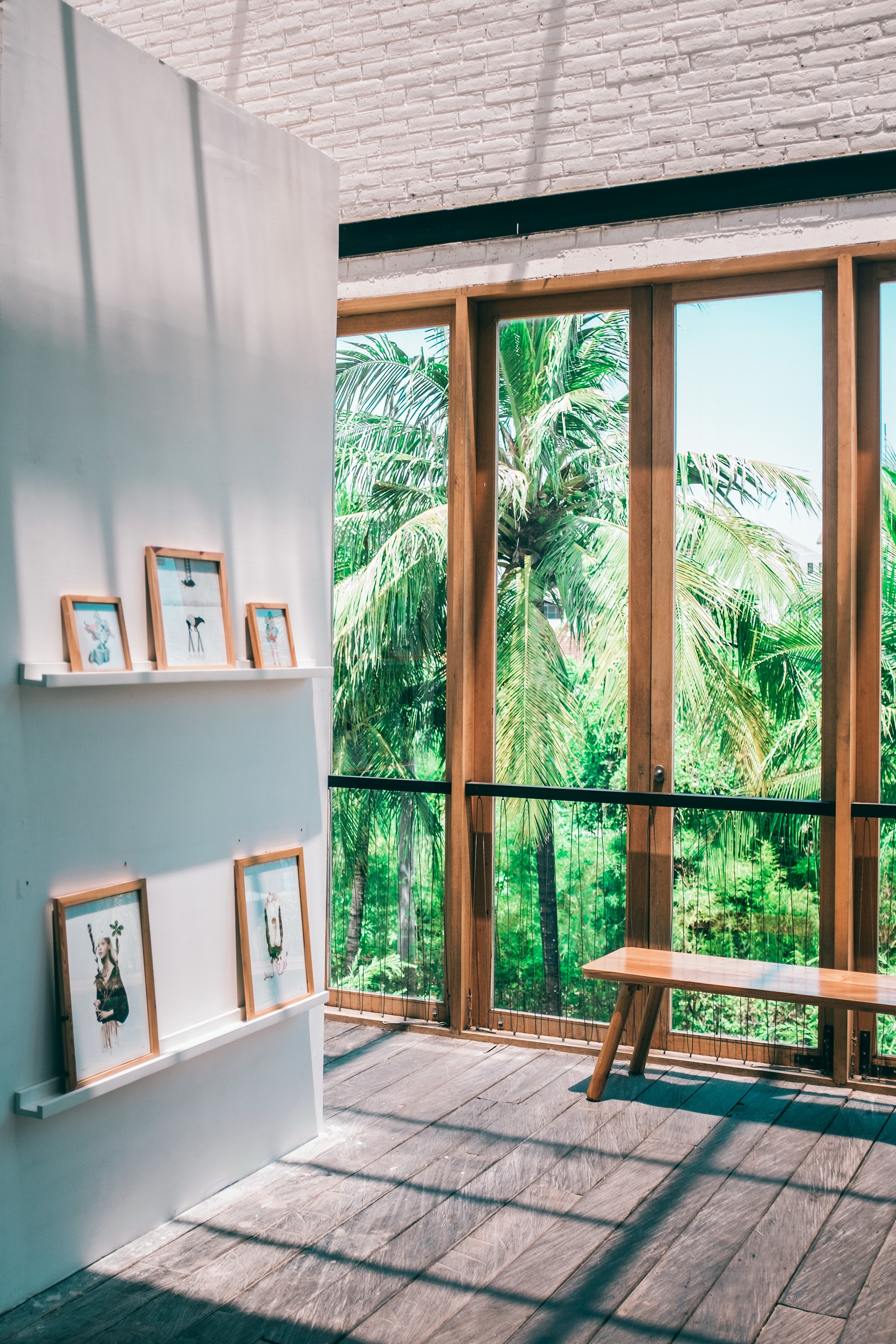 Oceanview Mortgage Trust is preparing to issue about $496.6 million in debt backed by a pool of 551 prime, jumbo residential mortgages.

Wells Fargo Securities and Stifel Nicolaus will act as initial note purchasers on the residential mortgage-backed securities (RMBS) deal. The deal employs a senior-subordinate, shifting interest capital structure, according to Kroll Bond Rating Agency, which expects to rate the notes.

As of the collateral pool’s cutoff date, October 1, all of the underlying loans in the pool were non-qualified mortgages, according to Kroll Bond Rating Agency. Also, the entire pool is comprised of fixed-rate, fully amortizing mortgages, with an average balance of $901,373. They are also first-lien loans.

Borrowers are highly qualified for the high-priced home loans, with WA annual income of about $361,223. Just 17.7% of borrowers earned their incomes from self-employment. The borrower pool also has a weighted-average credit score of 777; a weighted average original loan-to-value ratio of 68.5%; and a WA debt-to-income (DTI) ratio of 30.8%.

The overwhelming majority the loans, 93.0%, are owner-occupied, and the rest are second homes. Purchases account for 52.8% of the pool, while 33.6% of borrowings were to refinance home loans; and 13.6% of the borrowed funds were cash-outs.

With a WA loan age of just 3.9 months, all of the loans in pool were clean and current, according to KBRA.

Geographically, home loans out west dominate the portfolio with California accounting for 27.2% of the pool balance; Texas representing 11.3%; and Washington making up 8.8%. By metro areas, Los Angeles accounts for the highest ratio of the pool balance, 8.0%, followed by Seattle, Washington, with 7.7%, and 6.9% to San Francisco.

KBRA expects to assign ‘AAA’ ratings to classes A-6 through class A-1022. The rating agency also expects to give ‘AA’ through ‘B+’ ratings on subordinate classes B-1 through B-5.