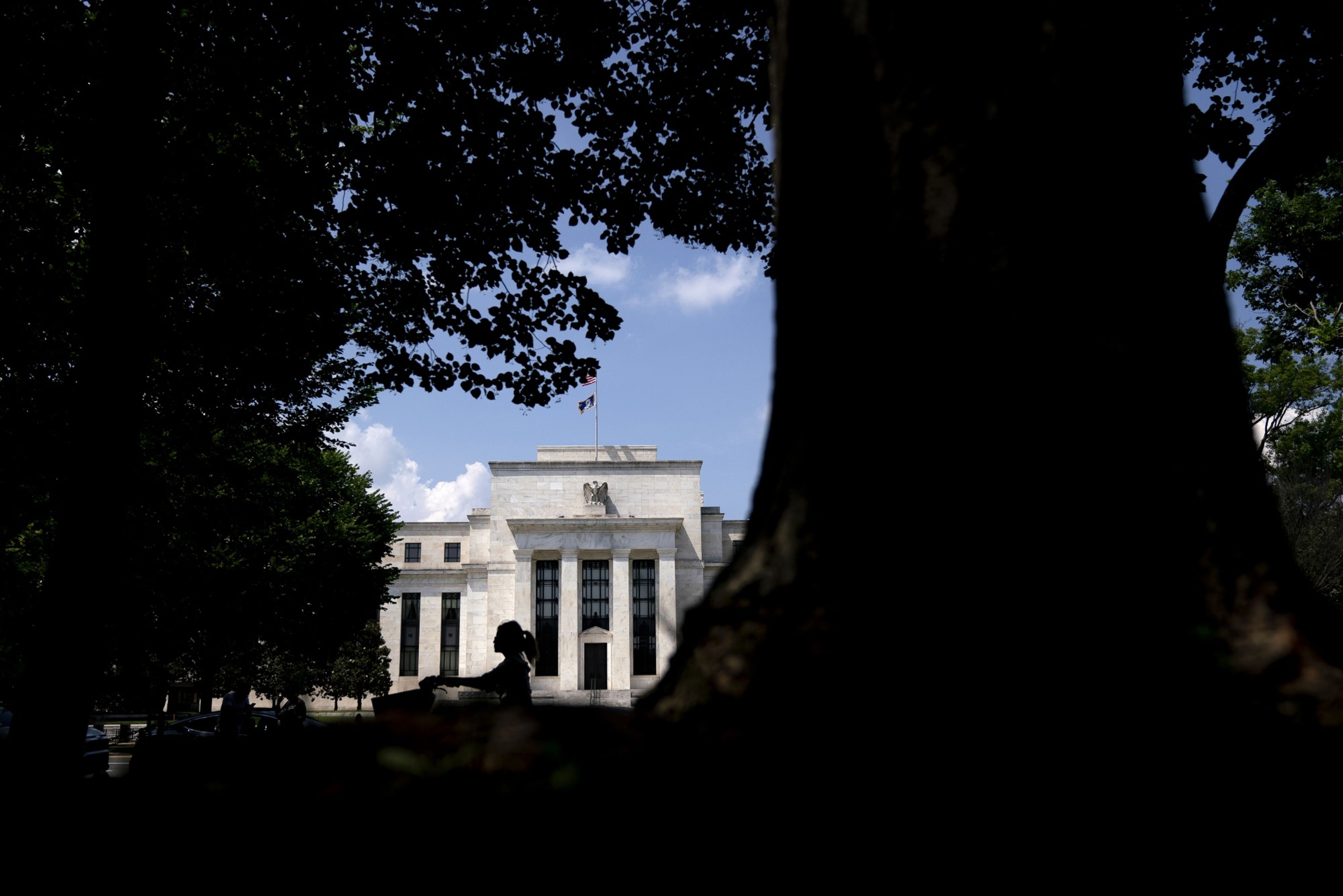 Old National Bancorp is prepared to complete the largest merger in its history just as soon as it receives approval from the Federal Reserve.

But whether the $2.5 billion deal gets interrupted by a recent lawsuit accusing the Evansville, Indiana-based company of mortgage discrimination remains a question mark.

During Tuesday’s quarterly earnings call, Old National Chairman and CEO Jim Ryan told analysts that the company has, to its knowledge, fully responded to the Fed’s queries about the proposed merger of equals with First Midwest Bancorp in Chicago. In response to an analyst’s question about whether the deal could get postponed because of greater regulatory scrutiny, Ryan said that it’s “really hard to tell,” but the company is being patient as it awaits approval.

“I think like many bank holding companies, we’re in the queue and we’re just waiting for that approval process” to be completed, Ryan said. “We think we’ve answered every question they have for us … and they’re not waiting on any new information from us.”

The Old National-First Midwest application is still pending, a Fed spokesman said Tuesday. The board announces application results in press releases. To date, no release has been issued.

The merger received the go-ahead from the Office of the Comptroller of the Currency in August.

The company has said that it “strongly and categorically” denies the center’s allegations regarding certain lending practices, a sentiment that Ryan repeated during Tuesday’s call.

“Old National is committed to engaging in fair and equal lending practices,” he said. “A testament to this is that we have been named one of the world’s most ethical companies for the past decade.”

The company received the accolade every year since 2012 from Ethisphere, a firm that measures corporate ethical standards.

Even as it awaits Fed approval, Old National is moving forward with merger-integration planning. The combined leadership team has been announced, a core-processing system has been selected, and a systems conversion is being planned for the second quarter of 2022, Ryan said.

The combined organization will be a $45 billion-asset company that would rank as the sixth-largest Midwestern banking company. Its footprint would include six of the region’s largest markets, including St. Louis, Milwaukee, Minneapolis, Indianapolis and Chicago.

If the merger is delayed, it won’t be the first Midwestern deal in recent years to take a backseat while the buyer addresses mortgage discrimination accusations. In 2019, First Merchants in Muncie, Indiana, put its acquisition of MBT Financial in Monroe, Michigan, on hold to resolve allegations made by the Department of Justice that it engaged in redlining in predominantly Black neighborhoods within Indianapolis from 2011 to at least 2017.

First Merchants settled in June of 2019 with the DOJ and the same fair housing group that is suing Old National. First Merchants agreed to invest more than $1 million over four years in a loan subsidy fund that would offer improved access to mortgages and home improvement loans to residents in majority-Black neighborhoods in Indianapolis and Marion County.

First Merchants also agreed to open a full-service branch as well as a loan production office in a predominantly Black census tract.

Old National reported net income of $71.1 million for the quarter, down 8% from a year earlier. The results include $1.4 million in merger-related charges and a 15.8% year-over-year decline in noninterest income, driven by a decrease in mortgage banking revenues and losses on the sale of debt securities.

The company continues to hire employees, even if it means paying them more in a challenging hiring environment, Ryan said. In July, Old National hired three wealth management executives away from Abbott Downing, a unit of Wells Fargo that’s focused on ultra-high-net-worth clients.

“We think these are long-term investments that we believe are going to pay … high dividends,” Ryan said. “So we’re going to make those investments and just be really thoughtful and deliberate about it. … The price that we have to pay is not unreasonable.”

Mortgage leaders break down the benefits of blockchain