U.S. existing-home sales rise 7%, the most in a year 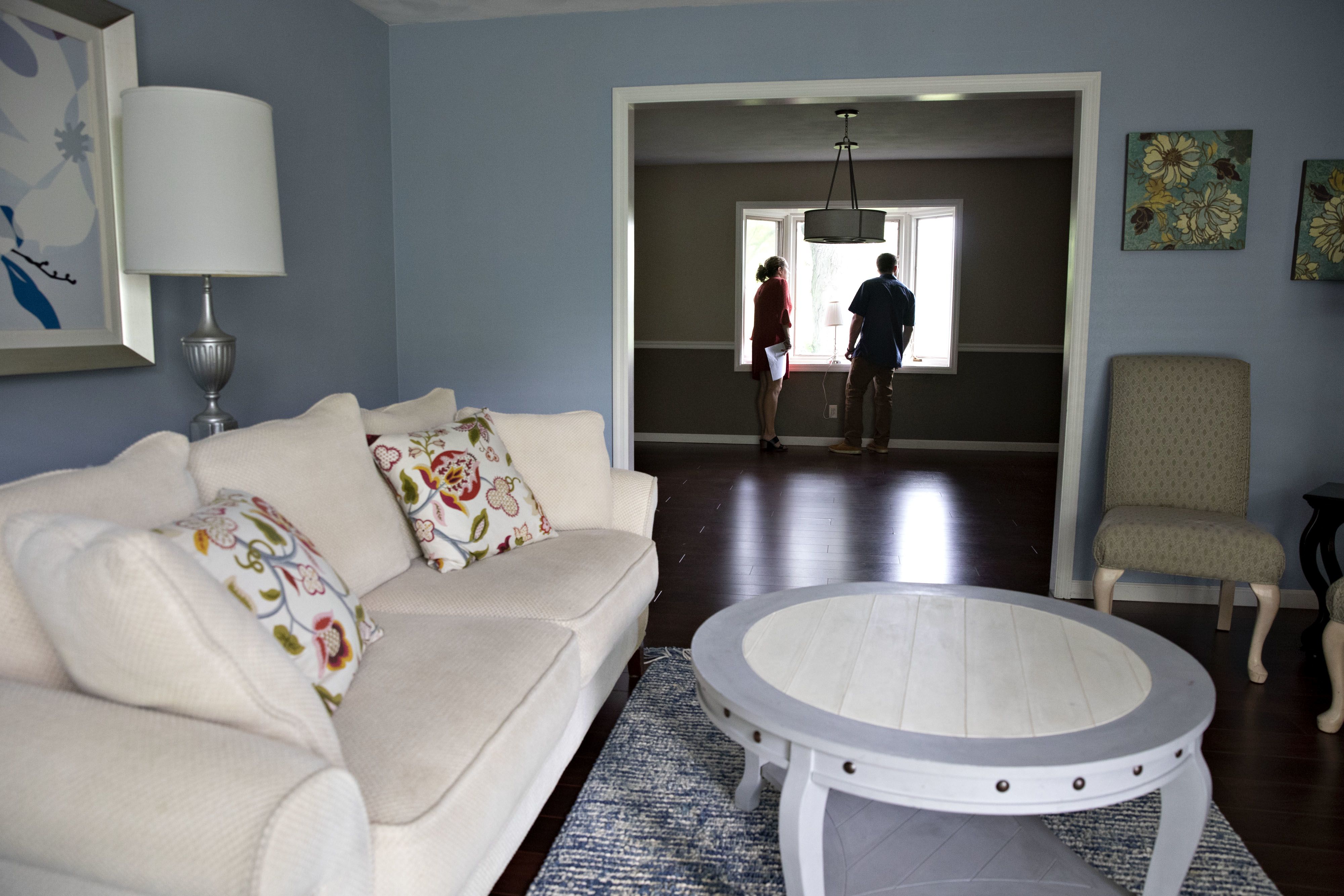 Sales of previously owned U.S. homes rose in September by the most in a year, suggesting a slight easing in home-price growth and lower mortgage rates a month earlier provided a tailwind for demand.

Contract closings increased 7% from the prior month, the most since September 2020, to an annualized 6.29 million, figures from the National Association of Realtors showed. The median forecast in a Bloomberg survey of economists called for a 3.7% gain.

“Some improvement in supply during prior months helped nudge up sales in September,” Lawrence Yun, NAR’s chief economist, said in a statement. “Housing demand remains strong as buyers likely want to secure a home before mortgage rates increase even further next year.”

Buyer demand, while cooling since the end of 2020 due to a limited number of affordable homes on the market, remains firm. Last month’s annualized pace was the strongest since January and above the 6.1 million median estimate in the Bloomberg survey.

The median selling price of an existing house rose 13.3% in September from a year ago to $352,800. That was the smallest annual price increase since the end of 2020.

The homes that are available are flying off the market, underscoring the strength of buyer demand. Properties remained on the market for an average of 17 days last month, compared to 21 days a year ago. Eighty-six percent of the homes sold in September were on the market for less than a month.

There were 1.27 million homes for sale last month, down 13% from a year ago. At the current pace it would take 2.4 months to sell all the homes on the market, compared with an average of about 4 months before the pandemic. Realtors see anything below five months of supply as a sign of a tight market.

High prices have pushed the dream of buying a home further out of reach for many. Compared with a year earlier, sales are increasing in the upper-end of the market, while purchases of properties listed at less than $250,000 are down.

The share of first-time buyers eased last month to 28%. And looking ahead, housing affordability isn’t likely to improve. While borrowing costs were cheaper in August, the contract rate on a 30-year mortgage rose last week to a six-month high, according to the Mortgage Bankers Association.

Sales of previously owned single-family homes climbed 7.7% last month to a 5.59 million pace. Existing condominium and co-op sales rose 1.4% in September to 700,000. Contract closings rose in all regions, led by an 8.6% jump in the South. Sales also climbed 6.5% in the West and 5.1% in the Midwest. Existing-home sales account for about 90% of U.S. housing and are calculated when a contract closes. New-home sales, which make up the remainder, are based on contract signings and will be released on Oct. 26.

Mortgage leaders break down the benefits of blockchain