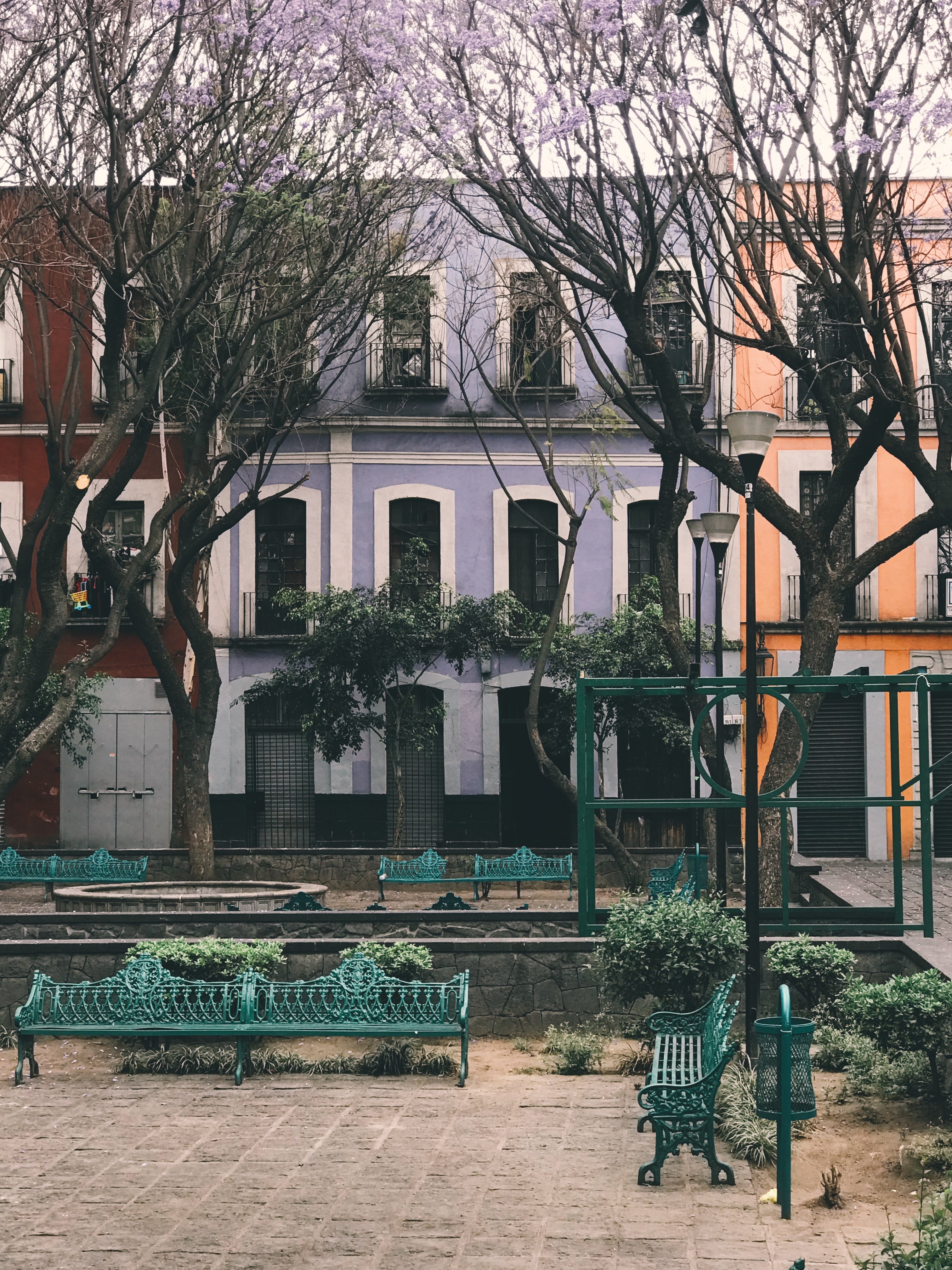 For the first time, BREDS IV, an affiliate of Blackstone Inc., will issue $239 million in non-prime, residential mortgage-backed securities. The BINOM Securitization Trust, 2021-INV1, is the first transaction that BREDS, the deal sponsor will issue such collateral from the BINOM shelf.

Credit Suisse will act as the initial note purchaser on the deal, which is secured by investment properties entirely, according to Kroll Bond Rating Agency and S&P Global Ratings, which plan to issue ratings on the notes.

Borrowers have varying purposes for the underlying loan proceeds, but a majority of the funds (62.0%), will be cashed out. Other uses include refinancings (19.4%) and purchases (18.6%).

The notes also benefit from excess spread to preserve subordination, as a form of credit enhancement, the rating agencies said.

In another deal feature, BINOM Securitization Trust, 2021-INV1 includes 75 cross-collateralized loans, backed by 354 properties, which aggregate multiple properties under one loan, S&P said. All of the loans are investor DSCR loans and have full recourse to the borrower.

No more than 16 properties secure any one loan, and most of the loans are backed by seven or fewer properties.

Some 1,342 properties are in the collateral pool, and include single-family properties and planned-unit developments (61.9%), condominiums (1.4%) and two- and four-family residential properties (33.1%), according to KBRA.

Originators primarily used loan-to-value ratios, FICO scores, and debt-service-coverage ratios to underwrite the loans, and actual or estimated rental incomes were considered to underwrite all of the loans. The loans are fully amortizing.

As of the cutoff date, the average balance on the loans was $178,117. On a weighted average basis, the borrowers’ original credit score was 737, and the original loan-to-value (LTV) ratio was 69.8%.

RNC Capital LLC and LendingOne LLC are the main originator of loans, making up 84.2% of the collateral pool. The remaining nine originators each represent less than 10% of the pool, according to S&P.