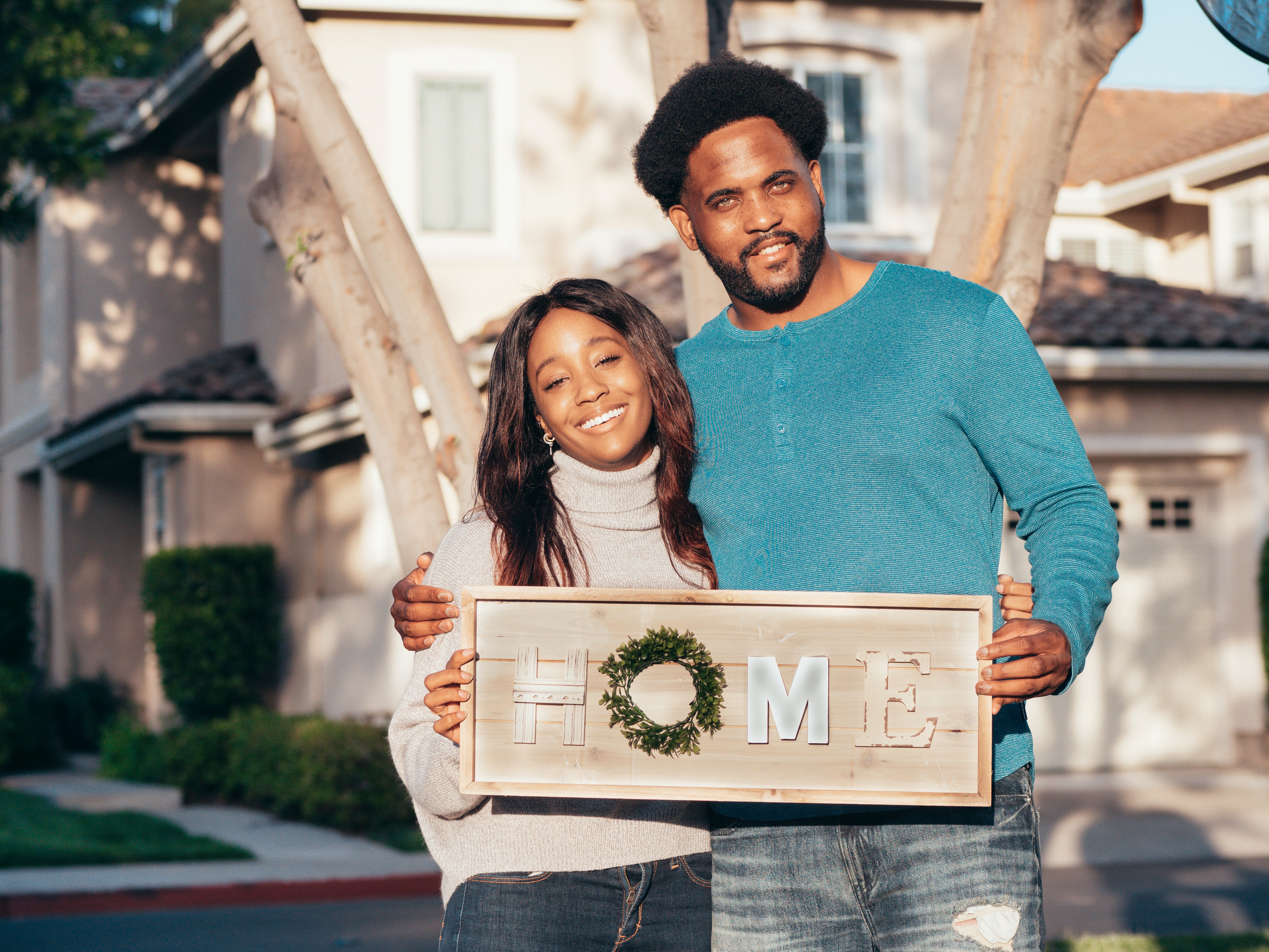 Credit Suisse Securities is leading a group of initial purchasers that includes CastleOak Securities, Drexel Hamilton, HSBC Securities and R. Seelaus & Co., according to Kroll bond Rating Agency, which expects to assign ratings to six classes of notes in the deal.

AmWest Funding originated most of the loans in the pool, 56.6%. A diverse group of 11 other lenders, none of which account for more than 15% of the pool, originated the other loans. AmWest will also service notes as they pay out to bondholders, to the same level as it originated them, and Select Portfolio Servicing will service the other 43.4% of the notes, KBRA said.

Three senior notes that will pay out principal sequentially, a mezzanine class and three subordinate classes comprise the deal’s capital structure. Interest will be paid sequentially, while principal will be available for any unpaid interest, KBRA said.

Credit enhancement on the deal includes excess spread, where excess cash flow up to the amount of current period and cumulative realized losses will be used to pay down the most senior classes of certificates outstanding, and do so on a monthly basis. The difference between the collateral net weighted average cash flow (WAC) and certificate WAC will produce excess cash flow, subject to delinquencies and fees. This structural feature will preserve and restore subordination, KBRA said.

CSMC 2021-NQM8 also includes several features that reduce the likelihood of interest shortfalls on the more senior notes. Interest collections are distributed sequentially to each class. Also, if interest finds are insufficient – but a credit event is not in effect – principal collections will be allocated sequentially to cover and current and previously unpaid interest due to the three senior notes.

KBRA noted the servicing and master servicing arrangement as a credit positive. In addition to AmWest and SPS, Nationstar Mortgage has significant industry experience and a strong credit profile.