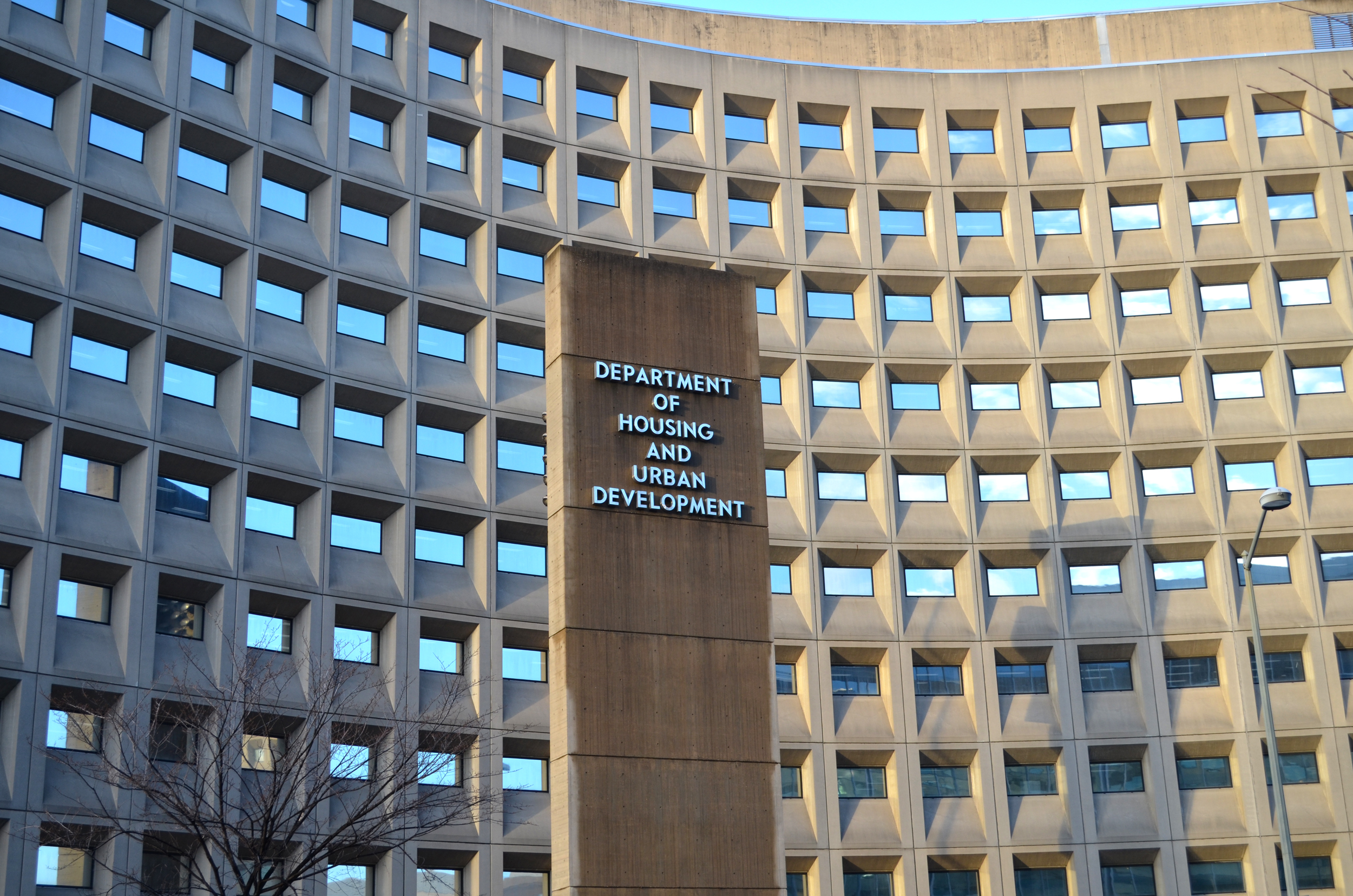 Now that the Department of Housing and Urban Development has clarified that special purpose credit programs do not create fair lending violations, it is unclear whether mortgage originators will actually start offering them in significant numbers — but support from the secondary market would surely help.

HUD received inquiries from the industry on whether such programs were prohibited by the Fair Housing Act. SPCPs — which seek to increase lending to protected classes — are permissible under the Equal Credit Opportunity Act and the related Regulation B, but aren’t mentioned in the Fair Housing Act.

That discrepancy contributed to few, if any, lenders offering these programs, said Pete Mills, senior vice president of residential policy and member engagement at the Mortgage Bankers Association, which in conjunction with the National Fair Housing Alliance sent a letter to HUD Secretary Marcia Fudge in May that sought a determination.

On Dec. 6, HUD clarified that “SPCPs offered by non-profit organizations to serve economically disadvantaged classes and those offered by for-profit organizations to meet special social needs that are carefully tailored and targeted to meet ECOA and Regulation B’s specifications will generally not ‘discriminate’ within the meaning of the Act, just as they do not constitute discrimination under ECOA.”

Before this, lenders worried about doing a lot of work to build the case to serve a specific group with an SPCP, only to possibly be shut down because of a potential fair lending violation, Mills said.

Now that those compliance concerns have been addressed, lenders can start offering loans created under the SPCP umbrella. But a few other pieces of the puzzle need to fall into place in order to make it easier to offer such programs, said Bill Giambrone, CEO of Platinum Home Mortgage and a Community Home Lenders Association board member.

The Community Home Lenders Association’s membership of small- and mid-sized independent mortgage bankers has the ties to the community to make these programs work, but they need a firm secondary market outlet in order to be able to offer SPCPs.

That’s because the loans these companies originate are typically written to the standards of other entities, Giambrone said. Without the liquidity to actually design such a program themselves, CHLA members need to work with a secondary market outlet like the GSEs or a government agency to offer any SPCP mortgages.

“We’re ready, willing and able to participate,” Giambrone said. “We just need the secondary market acceptance/liquidity in order to participate.”

HUD’s Office of Fair Housing and Equal Opportunity said lenders need to “strongly consider” creating these programs in its own memorandum.

“Such programs, if constructed thoughtfully and in accordance with the CFPB’s regulations and guidance, can be a significant step towards bridging the racial and ethnic homeownership and wealth gaps that exist throughout the United States,” Demetria McCain, principal deputy assistant secretary for fair housing and equal opportunity at HUD, said in the memo.

The SPCPs are a top policy issue for the National Fair Housing Alliance and the response to its past activities to gain support for these “has convinced us that there is widespread interest in the use of SPCPs to create more equitable access to homeownership,” a statement from Lisa Rice, the organization’s president and CEO, said. “HUD’s actions…should eliminate a major impediment to their use and help set us on a path toward closing the racial homeownership gap in this country.”

SPCPs can be designed to work with specific groups, such as residents of color who reside in low-to-moderate income census tracts, residents of majority-Black census tracts, woman-owned small business owners, consumers with limited English proficiency, or residents living on tribal lands, Rice explained.

If anything, HUD putting out the statement should get the needle moving on creating these programs, said Rawan Elhalaby, senior economic manager at the Greenlining Institute.

“What we have seen is in the past year, banks agreeing to look into the program and agreeing to put together something like this in our community benefit agreements that we’ve had with a few institutions that have merged or acquired recently,” including Silicon Valley Bank and Bank of California, Elhalaby said.

Even with the HUD statement, gaps in implementation still need to be filled. “There should be more guidance to make sure that institutions are able to implement these programs,” Elhalaby declared. “And that there also needs to be guidance for nonbanks who are really good institutions that are doing so much more of the lending to low income and people of color.”