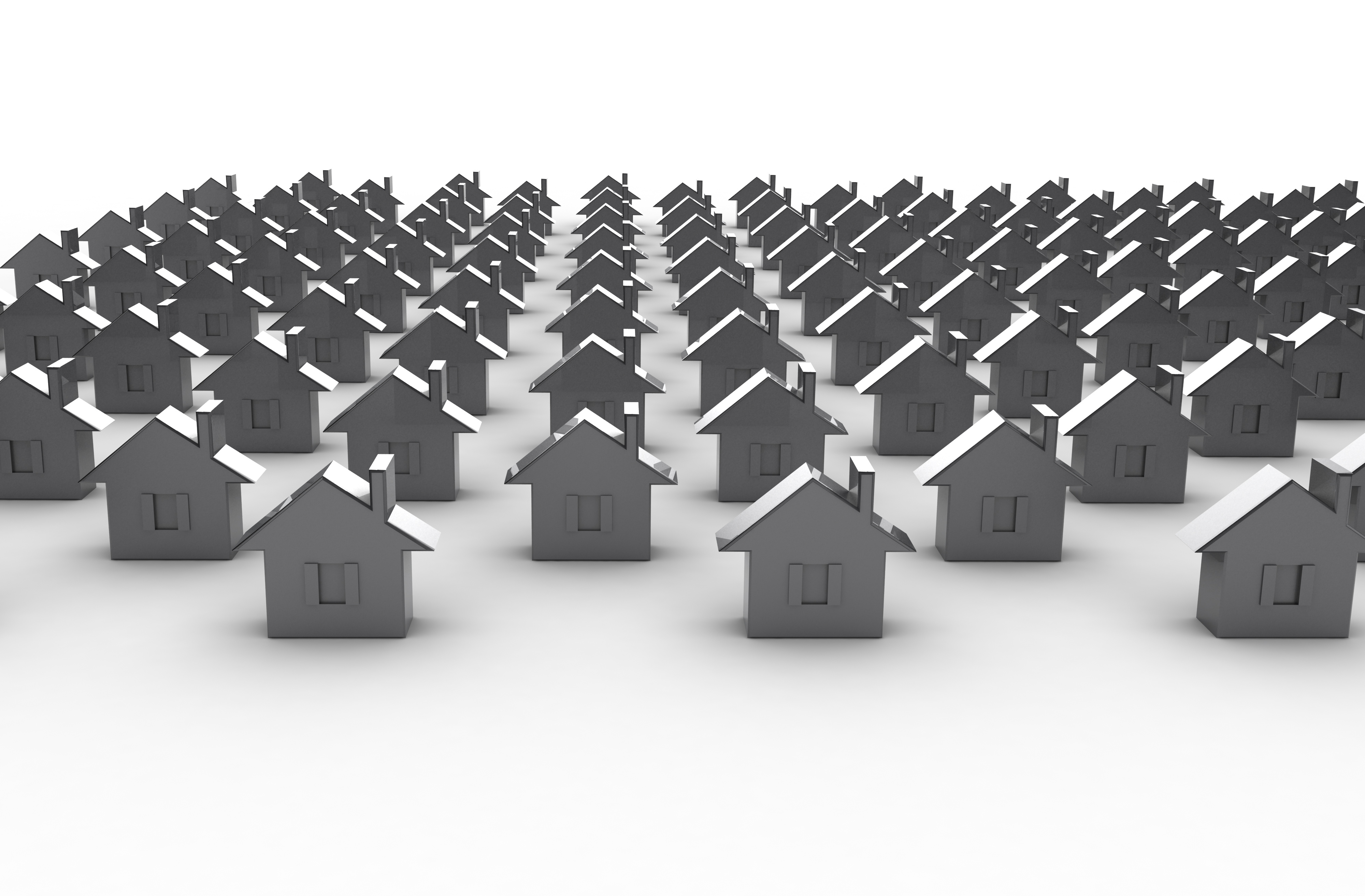 Since the pandemic began, there have been fewer active managers buying the less liquid types of securitized debt, creating big opportunities for bargain hunting in securities like mortgage bonds and collateralized loan obligations, hedge fund Ellington Management Group says in a new report.

Many hedge funds, private equity shops and other active managers were forced to sell complicated securities during the early days of the pandemic as they found themselves unable to finance their purchases as easily. That’s left good values for those who are still willing to dig deep to find relatively cheap illiquid bonds in the more than $12 trillion market for securitized debt, Ellington said.

Risk premiums have broadly narrowed again this year, but valuations still look better in securitized bonds than for corporate bonds on a historical basis, Ellington said. For example high-yield corporate bond spreads are in their fourth percentile for their tightness over the last five years, while BB collateralized loan obligation spreads are in their 39th percentile, the hedge fund said, citing data from Goldman Sachs Group Inc.

“There is value in structured credit now,” Mike Vranos, founder and CEO of Ellington, said in a phone interview. “Moreover, there are fewer active managers than there were before the pandemic.”

Combined hedge fund and private equity market share for CLO pieces rated in the A, BBB, and BB tiers has declined over 70% relative to 2019, Ellington’s data show. Conversely, bank, mutual fund, and pension fund investors — who are more limited by ratings and often have long-only strategies — have become a larger percentage of the investor base. They also often don’t borrow to fund their holdings.

“A lot of leverage has been taken out of the system,” Vranos said.

Many structured finance securities traded at similar valuations before the pandemic. But the Covid crisis created significant bond-level dispersion, especially for instruments backed by collateral such as commercial real estate, residential mortgages, and risky buyout debt, Ellington said. That’s due to the widely varying performance of the underlying assets.

For example, the difference between spreads among the best and worst performing BB CLO tranches has grown substantially. The top performers are now about 263 basis points tighter than the worst performers, compared with 95 basis points pre-Covid, Ellington said, citing data from Deutsche Bank AG.

In CMBS, delinquencies among transactions backed by multiple properties, known as conduit deals, also vary more. Average delinquency rates for 25th percentile and 75th percentile securities range between 0% and 10%, compared with 0% and 1% pre-Covid.

“There’s a reason to believe that a liquidity premium will persist” in many of these markets, Vranos said. “For BB CLO spreads, the differential between top- and lower-tier managers is as wide as we’ve ever seen it over any sustained period.”

Similarly, bonds tied to aircraft and commercial real estate are classic Covid distress examples, the firm said. Air traffic and hotel occupancy plunged at the onset of the pandemic.

Though many investors generally characterize securities like commercial mortgage bonds and airplane lease asset-backeds as risky and to be avoided, “there remain fundamentally solid securities trading wide because of the stain associated with the industry and the emphasis on metrics like rating over those valuing the underlying collateral,” according to the report.

Other Wall Street firms have similarly recommended securitized credit over corporates recently. In November, Goldman Sachs said that rising inflation in the U.S. could end up being much better for assets tied to consumers, such as the prices of homes and cars, than for companies, so investors should be rotating out of corporate bonds and into asset-backed securities and other securitized debt.