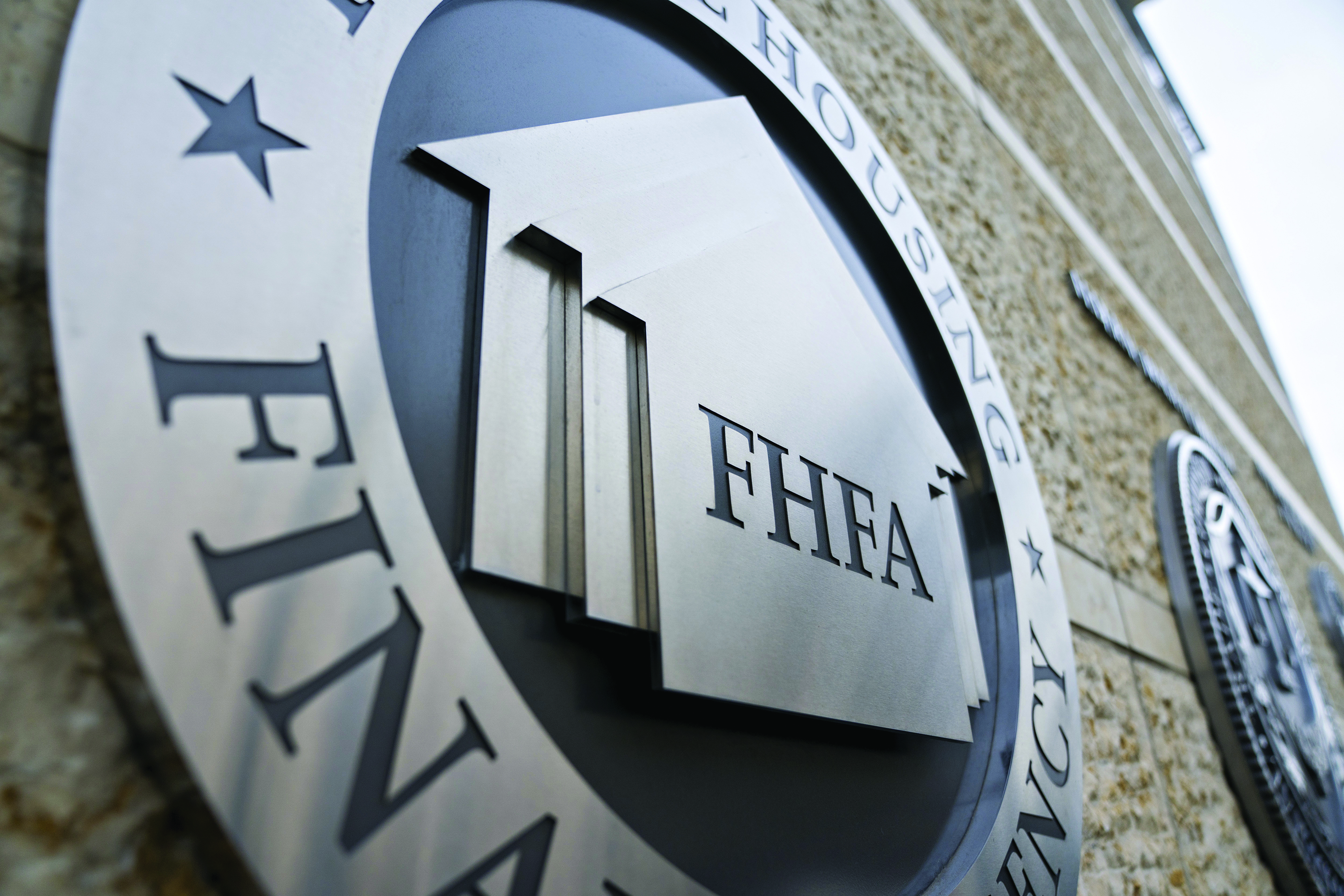 The Federal Housing Finance Agency is boosting guarantee fees for high balance and second home mortgages, a move that has cautious support from some segments of the industry.

Back in September, the FHFA suspended revisions to the Preferred Stock Purchase Agreements that capped second home loan purchases by the government-sponsored enterprises, in addition to pausing caps on investment property mortgages and loans with certain risk characteristics.

The conforming loan limit increase at the start of this year spurred the change. The nominal limit is now $647,200, but in what are classified as high-cost areas, the upper end is now $970,500.

“These targeted pricing changes will allow the Enterprises to better achieve their mission of facilitating equitable and sustainable access to homeownership, while improving their regulatory capital position over time,” said Acting Director Sandra L. Thompson in a press release about the fee changes. “Today’s action represents another step FHFA is taking to strengthen the Enterprises’ safety and soundness and to ensure access to credit for first-time home buyers and low- and moderate-income borrowers.”

The higher fees will not affect the beneficial pricing treatment of programs such as Fannie Mae’s HomeReady and HFA Preferred, and Freddie Mac’s Home Possible and HFA Advantage. Loans to first-time home buyers in high cost areas with incomes at or below 100% of area median income will have no specific high balance upfront fees.

The purchase caps were artificial and ineffective, so this is a much better way to do things, said Scott Olson, executive director of the Community Home Lenders Association.

“Obviously, we’re in the business of originating loans and we’re never happy to see higher fees on anything,” Olson said. “Having said that, if this is part of a broader strategy…to keep fees as low as possible for their core loan products, and particularly for loans to underserved borrowers, and if this is what’s necessary to be safe and sound, then we would be okay with this.”

The fee increase is a better way for FHFA to limit second home loan purchases than the cap, Mortgage Bankers Association president and CEO Bob Broeksmit pointed out.

This price adjustment applies to lenders of all sizes, which is a positive in ensuring all lenders are treated equally in the secondary market, Broeksmit said. It’s especially important for lenders located in areas with a strong second home market.

The cap “was a very uneven way to achieve the goal of reducing overall deliveries of second homes where this will be a much more consistent way and lenders can plan for it,” said Broeksmit.

In contrast to August 2020’s adverse market fee on refinancings, which then-FHFA Director Mark Calabria initially announced with approximately two weeks’ notice, this fee change will be implemented on April 1. That gives sellers time to make the appropriate adjustments and lenders time to clear their pipelines without endangering rate locks for current consumers, Broeksmit said.

There could even be a benefit to affordable housing activities from the fee increase.

“If the second homes and high balance conforming business has wider margins for the GSEs, we would expect that they would take some of that additional margin and deploy it to reduce loan level price adjustments for some of the mission centric loans like first-time home buyers and low- to moderate-income buyers who today might face layered LLPAs that make it much more expensive [and] present a much higher barrier to homeownership,” Broeksmit said.

But the Association of Independent Mortgage Experts argued that the fees penalize higher-end borrowers and called for measures that would entice lenders to support the agency’s affordable housing mission.

“At the base of our opposition [to the fee increase], we believe that FHFA pricing adjustments should be used to weigh risk, not to punish a specific class of borrowers,” a statement from AIME said. “Specifically to the stated goal of supporting affordable housing, AIME believes that would be better achieved by incentivizing lending to low and moderate income buyers.”

AIME wants FHFA to reconsider these changes and instead put its effort into improving programs such as HomeReady and Home Possible.

The change is likely to provide a boost to the private-label securitization market, which took hits from the removal of the investment property and second home caps as well as the loan limit increase.

“I think we’ll see that the private market may well be a more attractive delivery option for some second homes and high balance conforming loans than is currently the case,” Broeksmit said.

That sentiment is echoed by some involved with the PLS business.

The FHFA should “continue down this road. And the good news is that there’s a lot of private capital on the sidelines, ready, willing and able to participate in this space,” said Tom Hutchens, executive vice president of production for non-qualified mortgage lender Angel Oak Mortgage Solutions.

Others felt the same way.

“This is the right move on FHFA’s part, as guaranteeing $1 million homes is a far cry from the core mission of Fannie Mae and Freddie Mac,” Michael Bright, CEO of the Structured Finance Association, said in a statement. “We have seen the private-label securities market meet demand, and the private market can provide credit to borrowers affected by this change.”

The higher fee structure should make GSE purchases of second home mortgages difficult, even without the cap being reinstated, said Keefe, Bruyette & Woods analyst Bose George in a flash note. “Ultimately, we think this production and subsequent securitization will fall into the hands of non-bank capital providers.”

While the change is a positive for mortgage originators and banks, the biggest beneficiaries should be mortgage real estate investment trusts like Redwood Trust, MFA Financial, New Residential and AG Mortgage Investment Trust, he wrote.

Mortgage insurers on the other hand, while not profiting directly from this change, could see their business benefit incrementally if this leads to those aforementioned lower LLPAs for higher risk borrowers, George added.