Incenter puts $10 billion in retail mortgage servicing up for bid 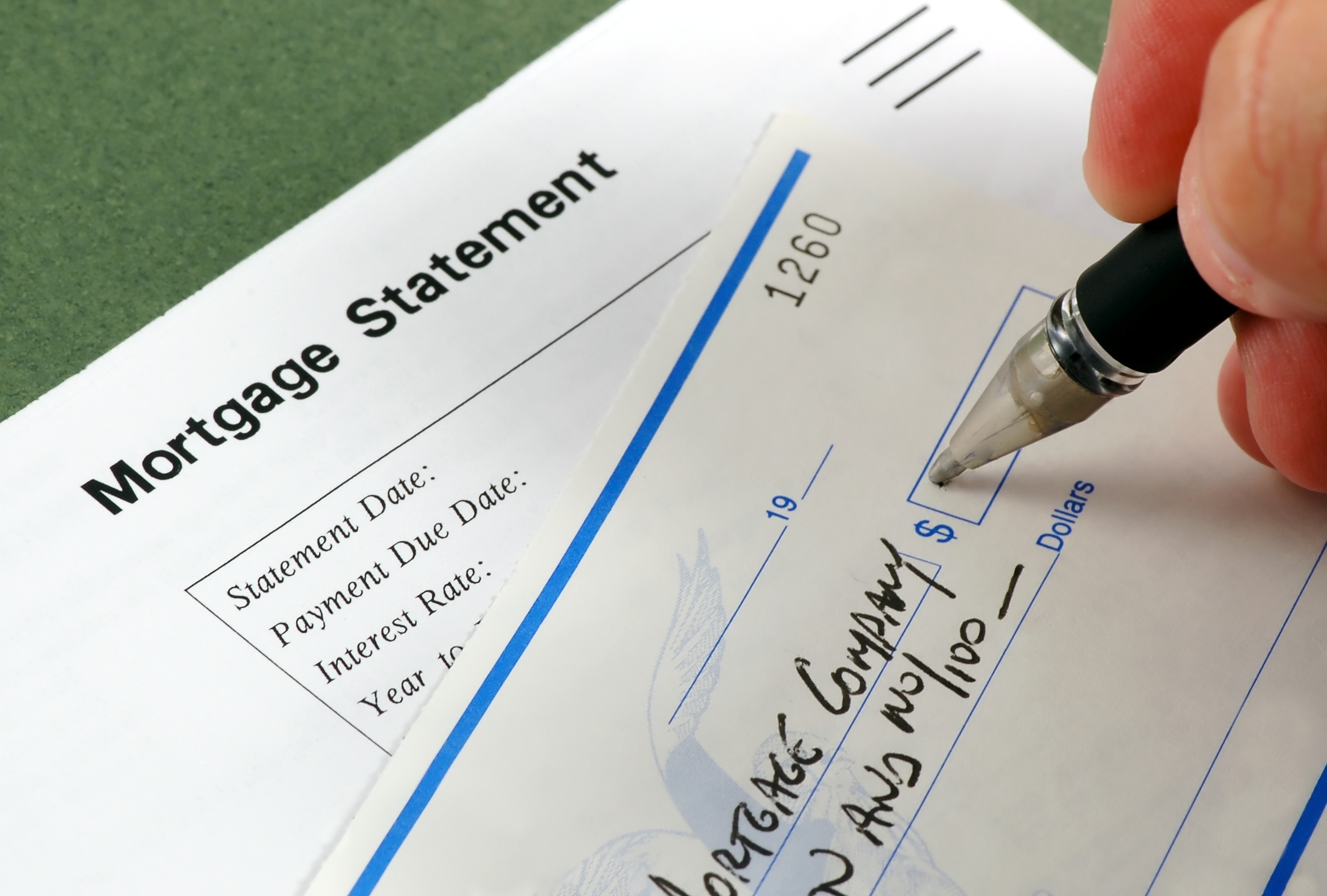 Incenter is collecting bids on behalf of an unnamed nonbank for a $10 billion portfolio of mortgage servicing rights that it calls representative of a market where deal sizes have grown.

“This $10 billion [transaction], in my opinion, is a good reflection of the market,” said Tom Piercy, president of national enterprise business development at Incenter LLC, in an interview.

The loans in the portfolio on offer have nearly 11 months of seasoning, indicating they were amassed during a loan production boom that has contributed to higher average servicing deal sizes.

“It’s a result of record origination volume for 2020 and 2021 that has been stockpiled, and balance sheet management by many of these companies who want to take some of that off the table,” said Piercy, who also is managing director of his company’s capital markets trading and valuation subsidiary, Incenter Mortgage Advisors.

Piercy declined to comment on the details of other large transactions in the market due to the private nature of the deals or his lack of involvement with them. Home Point Capital, AmeriHome and Mr. Cooper all have sold off portfolios this size or larger in the past year. (AmeriHome’s MSR sale was part of a divestiture done in line with its acquisition by Western Allliance).

The rights to the cash-flows from borrower payments adds leverage and risk to lenders’ balance sheets that many have become eager to reduce at a time when they think they can get a relatively favorable price from investors, said Piercy.

“What we’re finding is that buyers are generally getting much more confident in their prepayment curves, as we see less volatility,” he said.

Banks buying servicing in order to cross-sell to borrowers, and investors that lack their own mortgage operations but outsource to subservicers, have in many cases raised the price they will pay for government-sponsored enterprise MSRs (like the ones in the package going up for bid) due to increased rate stability and attractive yields, Piercy said. (However, the market for Ginnie MSRs, which has work-intensive servicing, may continue to draw relatively fewer investors as it typically does because it demands more specialized expertise.)

While much about the $10 billion portfolio of servicing rights from Fannie Mae and Freddie Mac is typical, it does have some features that are more rare, such as a high retail-origination percentage (72.9%) and relatively low share of loans secured by properties in the Golden State (15.5%), said Piercy.

Many mortgage companies have added more wholesale originations to their loan mix in the past year, making MSR packages with high percentages of retail more rare and California concentrations have been as high as 45-50% in the lot of the portfolios on the market, he said.

The deadline for written bids on the servicing rights up for bid is Jan. 12 at 4 p.m. Eastern/2 p.m. Mountain time.