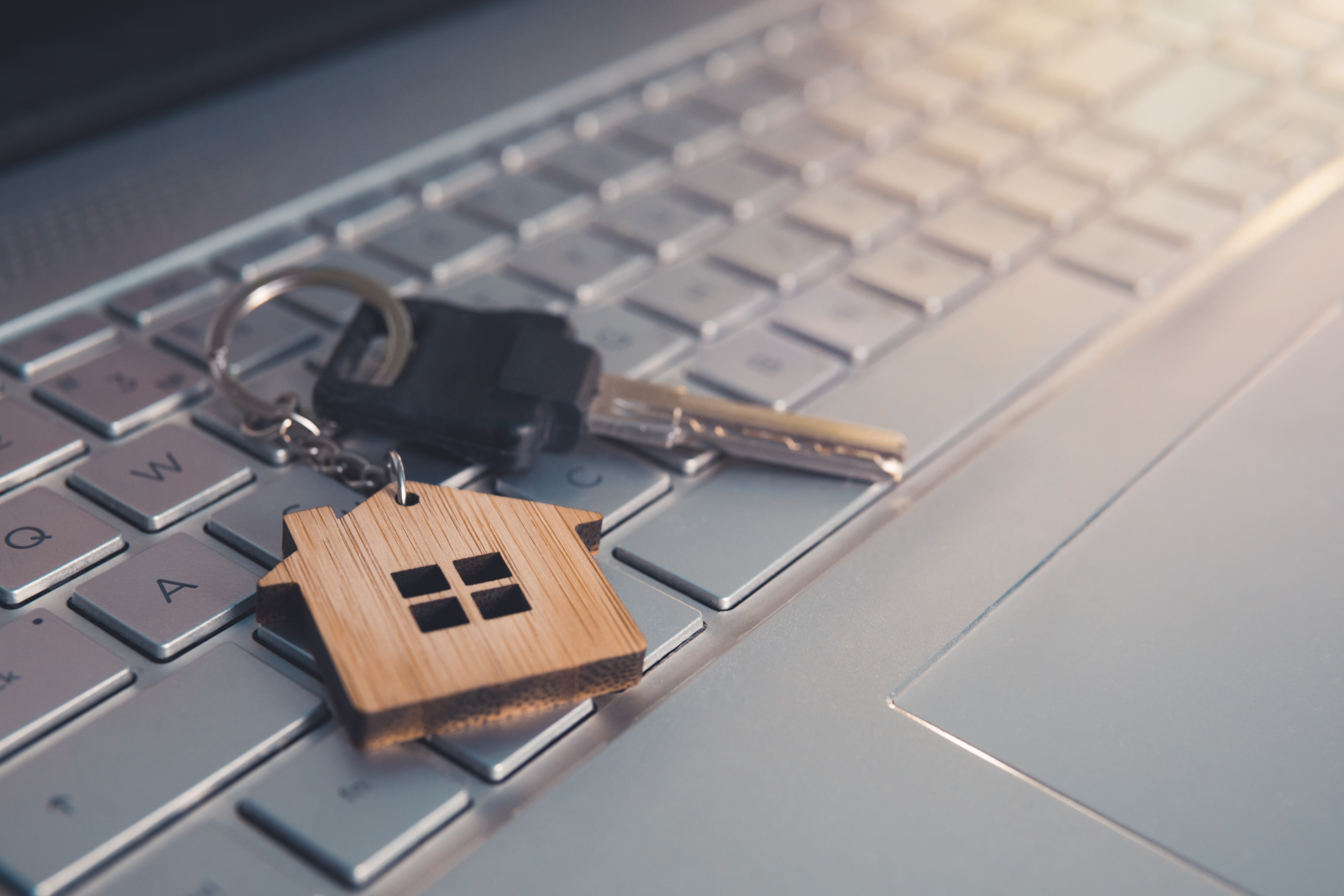 A Mortgage Industry Standards Maintenance Organization workgroup and the Structured Finance Association are pushing to update private-label securities data standards as lender interest in selling into this market grows.

Having a set of standard definitions for data points currently relevant to privately securitized mortgages could increase investor appetite for these loans because it would facilitate the electronic distribution of information central to sizing up potential loan performance.

“What we want to do is provide enough data so that the investors, at the end of the day, are comfortable with what they’re purchasing,” said Julia Curran, senior director at industry data and technology provider SitusAMC, who co-chairs the MISMO private-label development workgroup. MISMO is a non-for profit subsidiary of the Mortgage Bankers Association charged with developing industry data and business standards.

The group is working on revising and reconciling proposed standards it released last year with other efforts in the industry such as the SFA’s.

It’s an effort in the interest of nonbank lenders looking to open up their underwriting boxes as they head into a year they expect could be relatively slower for business, and in which the government-related market has imposed some higher prices on certain higher-balance loans, which is likely to drive some into the PLS market.

“If the private market has certainty around what it must be able to capture and disclose, it makes it easier to innovate in underwriting and meet borrower needs outside the government-backed market,” said Angel Hernandez, head of industry and regulatory affairs at Stavvy, a company that helps digitize data associated with mortgages.

Some standards do exist in the PLS market, based on those drawn up by a trade group called the American Securitization Forum during the era prior to the Great Recession. Those standards are supplemented by data fields necessary for private-placement deals allowed under Rule 144A, a 2012 amendment that loosened Securities and Exchange Commission restrictions on these types of transactions for qualified institutional investors, said Michael Bright, CEO of the Structured Finance Association, a group that represents issuers, mortgage originators and investors. SFA has been making what Bright describes as “steady progress” on a proposal for best practices around data for originators and issuers. It plans to tackle investor reporting next.

New PLS data standards were once seen as a way to open the market up beyond private placements, but it’s not the immediate driver of current efforts given some outstanding regulatory hurdles in that market and the fact that its investor base is quite different, according to Bright.

“It’s not insignificant, this work that we’re doing, MISMO’s work, and any other efforts. I just think right now, the private market is what works,” Bright said in an interview. “We’ve been working with [MISMO] in terms of incorporating their definitions into our work. We’re having a conversation between issuers and investors on what fields are most necessary, which fields are now superfluous and what fields are missing.”

Due to their age, the original ASF standards have lacked some defined data fields needed to assess loans in the current market, such as whether it has a rate pegged to the new Secured Offered Financing Rate, so companies are currently operating with unwieldy add-on data sets, said Curran.

“Every time we would deliver that data to the rating agencies, they would ask for more information, and any time any rating agency asked us for an additional data point, we would add it to a supplemental tape. Our supplemental tape got to be over 100 fields long,” said Curran. “There also was a lack of definition around the data points. That’s why we started this effort, so the data points would be the same, no matter who is producing them.’

While the two government-sponsored enterprises that buy a large portion of the loans in the United States have standard guidelines, the PLS market is more disparate. And although forecasts for this year call for private-label MBS issuance to increase to a high not seen since the Great Recession, it’s still relatively small in size compared to the larger government-related mortgage market.

The PLS market’s small size and heterogeneous nature have made it challenging to exchange loan information electronically, said Curran, noting that MISMO’s proposed standards could help remedy that.

The availability of such data standards could eventually help the customized private market evolve into a larger, more homogeneous one, but progress could be slow due to some resistance to the change, said Doug Duncan, chief economist at Fannie Mae.

“My example of how this affects the thinking of an industry is when commercial mortgage-backed securities emerged, the life-insurance companies were resistant to those standards because private placement of those bonds was more lucrative,” Duncan said. “What they underestimated was the increase in volume that would come from standardization. While the margin on the individual security may have fallen, there were a lot more of them.”

Bright said he hasn’t heard this type of concern in conversations with the association’s members but does agree that progress could be incremental.

“There have been a lot of attempts to sort of solve all the problems and reboot this market, but it’s really going to come from a slow and steady evolution of regulation and market dynamics from a number of different places,” Bright said. “Building governance in the industry from the industry’s perspective is going to be a key piece of pushing it along, and that governance is going to absolutely include some best practices for issuance and ongoing investor reporting.”

The growing momentum around such efforts is nevertheless promising, said Bright, noting that the payoff for lenders looking to sell into the PLS market, master servicers and other stakeholders could be significant.

“If you build governance in the right way, you add that to [an oversight agency for GSEs] willing to make price investments that help, a shifting interest rate environment, and servicers getting better and better every year at aspects of their job, it just starts to add up to market that going to really start to grow again,” Bright said.