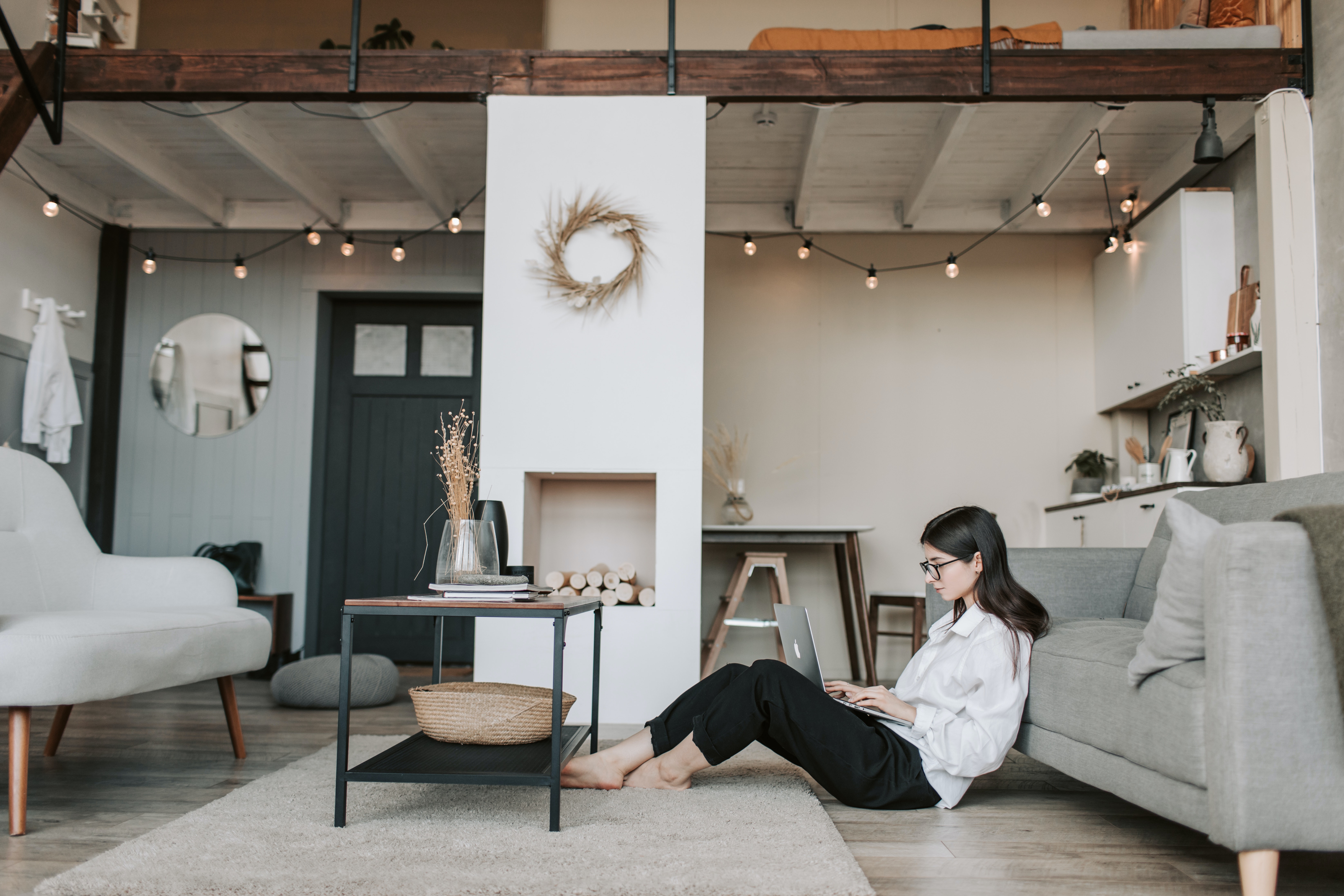 Angel Oak Mortgage Trust is starting its 2022 vintage by issuing $537.5 million in residential mortgage-backed securities (RMBS), from a collateral pool of 1,138 mortgages. Most of the mortgages are considered non-prime – but not necessarily subprime.

The deal, AOMT 2022-1, is slated to close on February 10, and is collateralized by mortgages that were mostly originated using alternative documentation. Such documentation included asset qualification, investor cash flow/debt service coverage ratio (DSCR) and business or personal bank statements, and account for about 69.9% of the loans in the collateral pool, by percentage of pool balance.

The notes benefit from credit enhancement in the form of a 180-day stop advance, and an excess spread mechanism.

Excess spread will come from the difference between the collateral’s net weighted average cashflow (WAC) of 4.09% on and the certificates’ 2.92% WAC. Remaining cashflow available up to the amount of current period and cumulative realized losses can be used to pay down the most senior classes of certificates outstanding and on a sequential basis, KBRA said.

On average, the loans have an outstanding balance of $472,381. On a weighted average basis, the collateral also has:

The collateral is comprised of first-lien loans, entirely, KBRA said. A majority of the mortgages are fixed-rate, fully amortizing loans for which 63.0% of borrowers are self-employed.