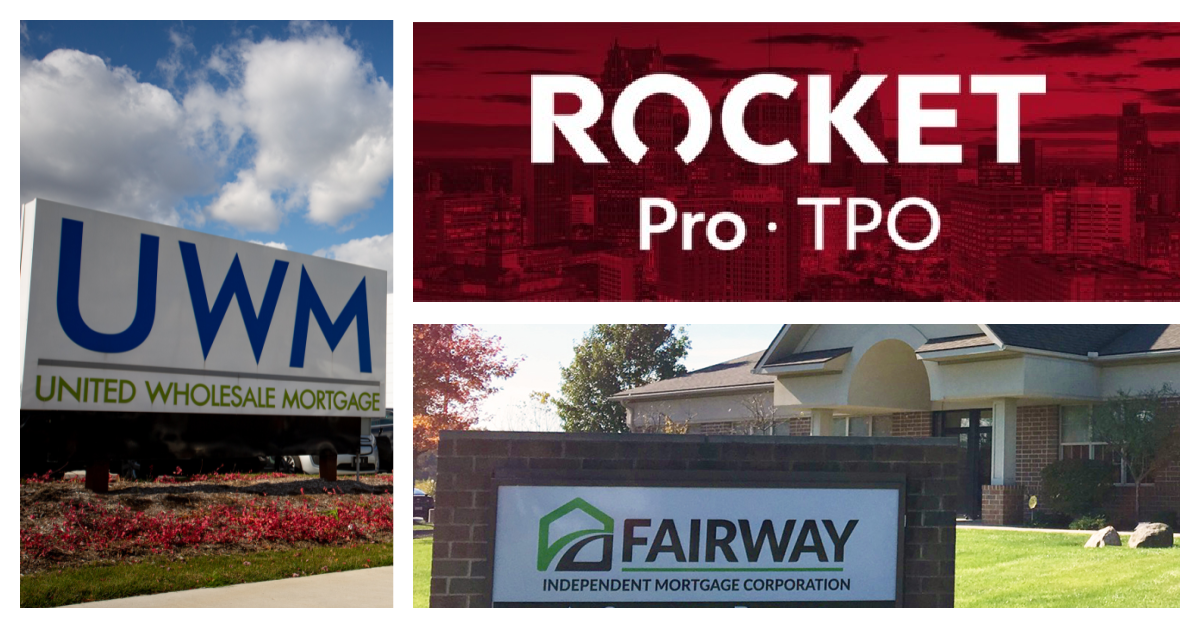 United Wholesale Mortgage, in suing a mortgage broker to defend its contract, might be opening itself up to public scrutiny.

Since UWM first introduced its policy of prohibiting any mortgage broker that sells to it to also sell loans to Rocket Pro TPO or Fairway Independent, critics have complained that UWM was acting in an anticompetitive manner.

Now the company has taken action by filing a lawsuit against America’s Moneyline, a multistate mortgage broker based in Aliso Viejo, Calif.

While there have been “a few brokers” which have breached the agreement on a small scale, UWM has been able to address this issue directly, a company statement said. But America’s Moneyline has acted egregiously, with UWM alleging the brokerage did so “knowingly and purposefully.”

“Following a conversation with them, they continued to submit loans to UWM and Rocket Mortgage,” the statement said. “Therefore, UWM is moving forward with legal action enforcing the penalties laid out and agreed to in the contract.”

America’s Moneyline has been contacted for a comment, but the company has yet to respond.

“NAMB’s executive board is aware of the lawsuit and at this time it feels a comment on the case would be irresponsible as we believe it is better to allow the legal process to unfold and wait for the court’s decision,” said Linda McCoy, the group’s president, in a statement.

So far, no actions have been taken against UWM by state or federal regulators including the Federal Trade Commission for any possible anticompetitive acts. However, this is one of the points raised in a previous legal challenge to the wholesale lender’s actions. That lawsuit, filed last April by St. Augustine, Florida mortgage broker Okavage Group, is still pending with the judge currently hearing pre-trial motions.

While that lawsuit hasn’t attracted regulators’ attention, the new one could open up a can of worms.

“Filing suit like this is going to attract attention, and when you attract attention, you often attract a lot of negative attention,” said mortgage industry compliance attorney Marx Sterbcow, who is not involved in any of the litigation. “And that negative attention can sometimes come back to bite you in the butt. I can see state mortgage regulators, federal mortgage regulators, taking a very keen interest in this case, as well as the FTC, so I think that this is going to be something that certainly captures their attention.”

As a result, this would not be a tack Sterbcow would have pursued in the first place.

“What’s the purpose of being a broker; if you’re being hamstrung to only using one company, you’re no longer a broker,” he said. “Basically you become a pseudo net-branch of some sort and that’s not helpful for consumers.”

Even though UWM allows mortgage brokers to work with any wholesaler but Rocket or Fairway, the contract removes two of UWM’s largest competitors.