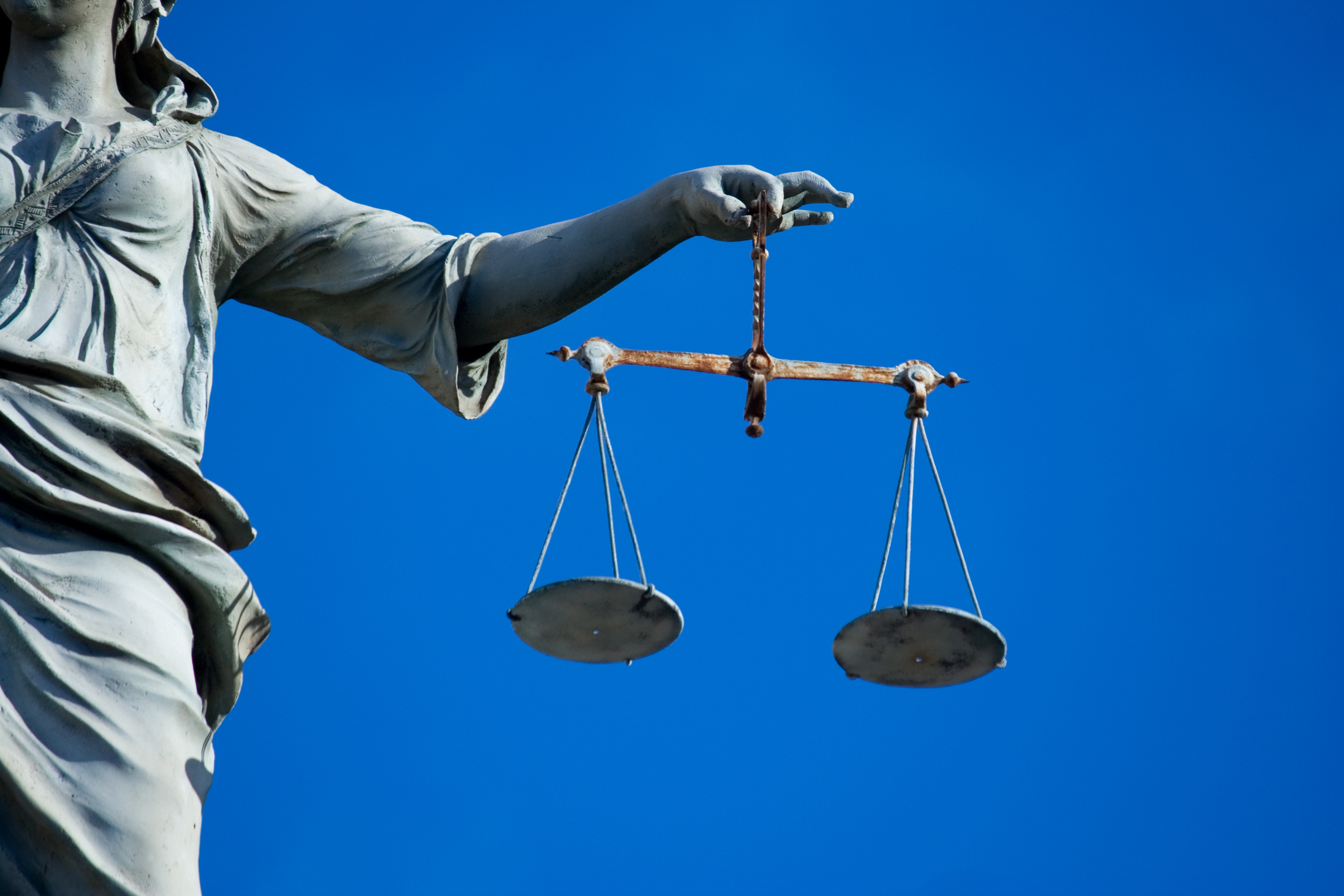 A Second Circuit decision, Naimoli v. Ocwen Loan Servicing, issued in January, now provides that a loan servicer’s errors in handling a loss mitigation application are covered errors relating to the servicing of the mortgage — an important distinction under the Real Estate Settlement Procedures Act (RESPA) and its implementing regulation, Regulation X, 12 C.F.R. § 1024.35. The ruling could have a chilling effect on loss mitigation and may open the door to new damages claims by borrowers.

Borrower Kim Naimoli brought suit against her mortgage servicer alleging that its failure to record her mortgage, which she had re-executed during her loss mitigation application process, constituted “covered errors” under Regulation X. Under Regulation X, a mortgage servicer must respond, investigate, and correct covered errors when a borrower sends a Notice of Error (NOE). Regulation X enumerates certain specific “covered errors” and includes a catchall section that covers “[a]ny other error relating to the servicing of a borrower’s mortgage loan.”

State of the Law Prior to Naimoli
Until Naimoli, cases from the district courts in the Second Circuit had determined that an NOE sent by a borrower and arising from a loss mitigation application did not fall under this catchall section, i.e., relate to the servicing of a mortgage loan. Those courts reasoned that servicing is defined in RESPA as “receiving any scheduled periodic payments from a borrower … and making the payments to the owner of the loan,” which does not include loss mitigation applications. The Naimoli decision abrogates this logic.

The Facts of Naimoli
Naimoli executed a mortgage loan in 2008 to finance the purchase of her home. When she later defaulted on mortgage payments, she made an application for loss mitigation under the Home Affordable Modification Program. After Naimoli successfully completed her trial period plan, the servicer denied her HAMP application because the originating lender had never recorded her mortgage. During the HAMP process, Naimoli, once aware of the error, re-executed a replacement mortgage at the servicer’s request, but the servicer misplaced the re-executed mortgage.

After her HAMP modification was denied because the mortgage was unrecorded, Naimoli submitted an NOE asserting that the servicer’s actions constituted an error in the servicing of her loan, pursuant to Regulation X. Specifically, Naimoli charged that the servicer erred by (1) failing to provide the permanent HAMP modification; (2) neglecting to record the re-executed mortgage she had sent; and (3) wrongfully rejecting her payment under the anticipated modification.

After the error was not corrected and the servicer denied any error (citing the recording issue), Naimoli brought suit under RESPA. The district court granted summary judgment to the servicer, holding under the rationale of Sutton v. CitiMortgage, Inc., (S.D.N.Y. 2017), that the servicer’s error was not an error relating to the servicing of her loan under the catch-all covered errors section of Regulation X. The district court determined that these errors were “essentially challenges to the denial of her loan modification.”

The Second Circuit determined that Naimoli’s NOE to the servicer implicated both. The NOE she sent related to the servicer’s receipt of payments from Naimoli, as the loss of the loan documents made Naimoli ineligible for a loan modification, including one with a new and lower interest rate. The court found that the NOE also related to the loan servicer’s making of payments to the loan owner because the failure to record the mortgage, and thereby preserve the priority of the lien, jeopardized the servicer’s ability to make payment to the owner in the event of a foreclosure.

The Second Circuit stated that although Naimoli identified these errors while in pursuit of a loss mitigation option, this pursuit did not impair a connection to the servicing of her loan. The Second Circuit did acknowledge that “[a]ll parties agree that a loan servicer’s failure to properly evaluate a borrower for a loss mitigation option is not a covered error under § 1024.35(b).” The court said these determinations are specifically excluded under Regulation X, not because loss mitigation is unrelated to servicing but for policy reasons. The Second Circuit found that the errors Naimoli asserted, however, could be corrected without overturning the servicer’s decision on Naimoli’s HAMP application. The court observed that this exception precluding a challenge to the merits of the loss mitigation determination is only a “narrow exception” that did not apply here.

The Implications of Naimoli on the Mortgage Industry
Naimoli will complicate loss mitigation. Naimoli teaches servicers that, to the extent possible, they should refrain from giving borrowers too much information about why a loss mitigation application was denied. In Naimoli, it is hard to see the distinction the Second Circuit attempts to establish between an error in the merits of a loss mitigation review determination and an error in mishandling the re-executed mortgage documents to remedy what was an error at loan origination. Indeed, the Naimoli court said the servicer’s “loss of the loan documents made Naimoli ineligible for the loan modification.”

Naimoli also represents the first appellate decision that links a RESPA violation to a failed mortgage modification and may allow a borrower to seek actual damages in the amount of benefit they may have obtained if the modification had been approved. Under RESPA, in an individual borrower case, the borrower can recover actual damages resulting from a failure to comply with an NOE and statutory additional damages if the borrower shows “a pattern or practice of noncompliance.” Actual damages must result from and be sufficiently linked to a defendant’s violation of RESPA. The Naimoli court found that Naimoli’s showing of damages would survive summary judgment. She had claimed that because the servicer never corrected the errors or conducted a reasonable investigation, she was prevented from obtaining a loan modification that would have reduced her interest rate. A prior district court ruling found that a simple assertion of financial loss and emotional distress stemming from the possible loss of the borrower’s home through foreclosure was insufficient to state a claim because it did not link the RESPA violation to actual damage.

Yet the findings in Naimoli presupposed that Naimoli was entitled to a loan modification in the first place, which is the real issue. Naimoli leaves open the question of whether the servicer could have or would have denied her modification application for other reasons, even if the covered errors had been corrected. Decisions like Naimoli take away contract rights that financial institutions rely on for market stability. The Naimoli decision opens a Pandora’s box that could devalue residential mortgages on the secondary market and, in turn, affect mortgage lending.