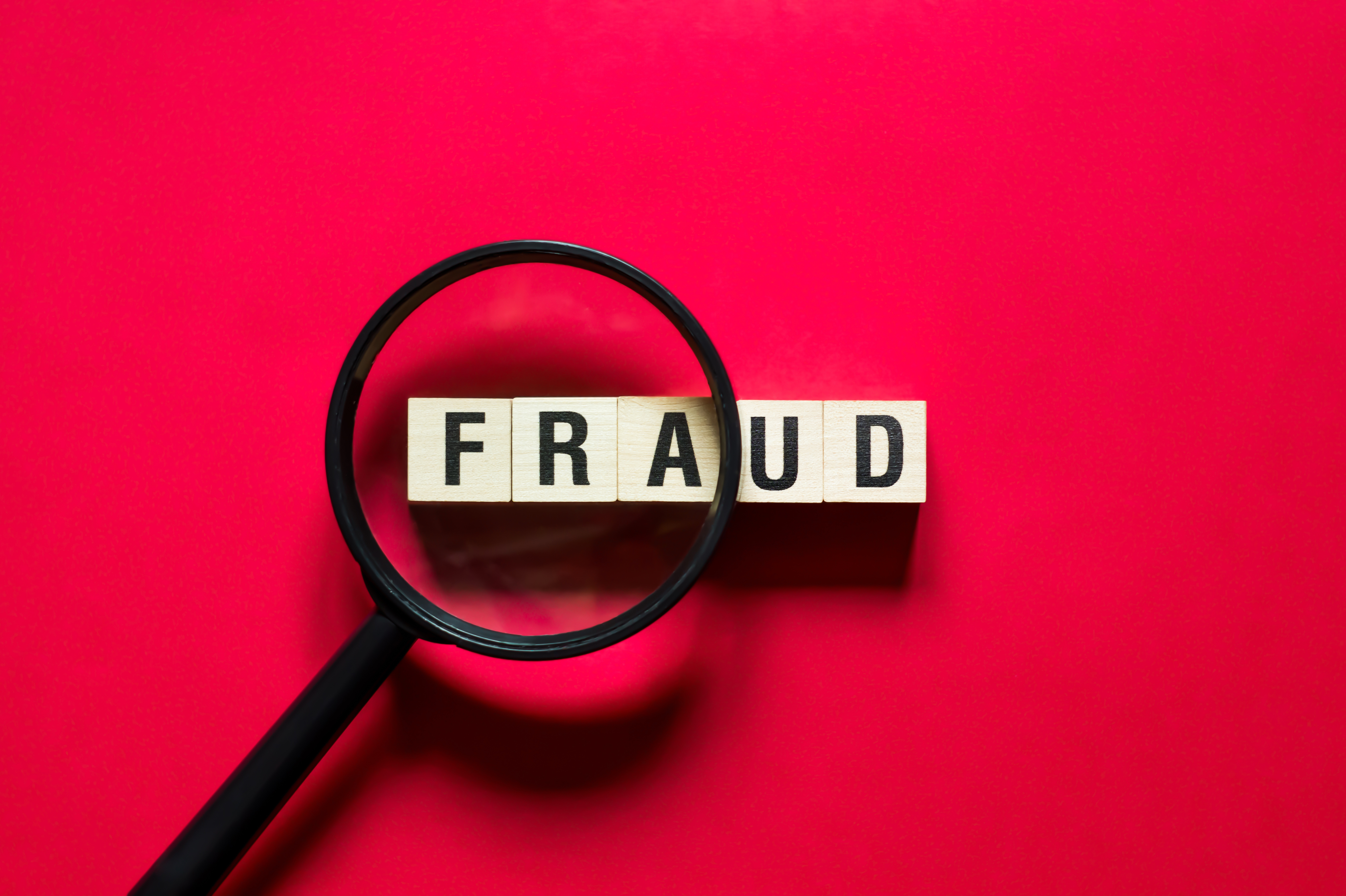 The owner of a national mortgage training program charged with fraudulently securing and providing certifications to loan officers has agreed to settle with financial regulators in three states.

Danny Yen, a real estate agent and owner of Real Estate Educational Services in Carlsbad, California, along with his wife and father, had been facing legal action brought by the financial regulation and protection offices of California, Maryland and Oregon. Yen and his family were found to have taken courses or certification exams needed to fulfill licensing requirements on behalf of loan originators. Their actions were a violation of the Secure and Fair Enforcement for Mortgage Licensing Act, or SAFE Act.

Per terms of the settlement, the Yen family must testify in any future legal proceedings against any originators who participated in the fraud. They also agreed to a lifetime prohibition on conducting business related directly or indirectly to mortgage-lending education and must pay $75,000 in administrative fees to the three states who brought the charges. Noncompliance carries a penalty of $15 million.

“This is a good outcome against individuals perpetrating fraud,” said TK Keen, administrator for the Oregon Division of Financial Regulation, in a press statement. “We need to be aggressive against this type of conduct, and a lifetime ban sends a strong message that we will not allow this kind of behavior.”

Last month, a total of 44 state financial agencies, led by the California Department of Financial Protection and Innovation, agreed to a settlement with 441 of the originators involved in Yen’s education scheme. As part of that deal, the loan officers charged were forced to surrender their licenses for three months, pay a fine of $1,000 for each state in which they were licensed and take courses beyond the minimum requirements in the SAFE Act. Approximately 600 mortgage originators overall were determined to be in violation.

“This settlement will allow California and other regulators to discipline the remaining loan originators, while the lifetime teaching restrictions send a strong message that we will not allow fraud,” said Clothilde V. Hewlett, commissioner of the California Department of Financial Protection and Innovation, in a press release.

“We will continue collaborating with peer agencies to ensure that consumers are protected and that safeguards in the mortgage industry are maintained,” she added.

The SAFE Act calls on individual states to enforce standards, and states have introduced their own guidelines, alongside federal law. A minimum of 20 hours of education are required to earn a mortgage originator license, and eight hours of continuing education must be completed each year.