What’s ahead for the non-QM market? 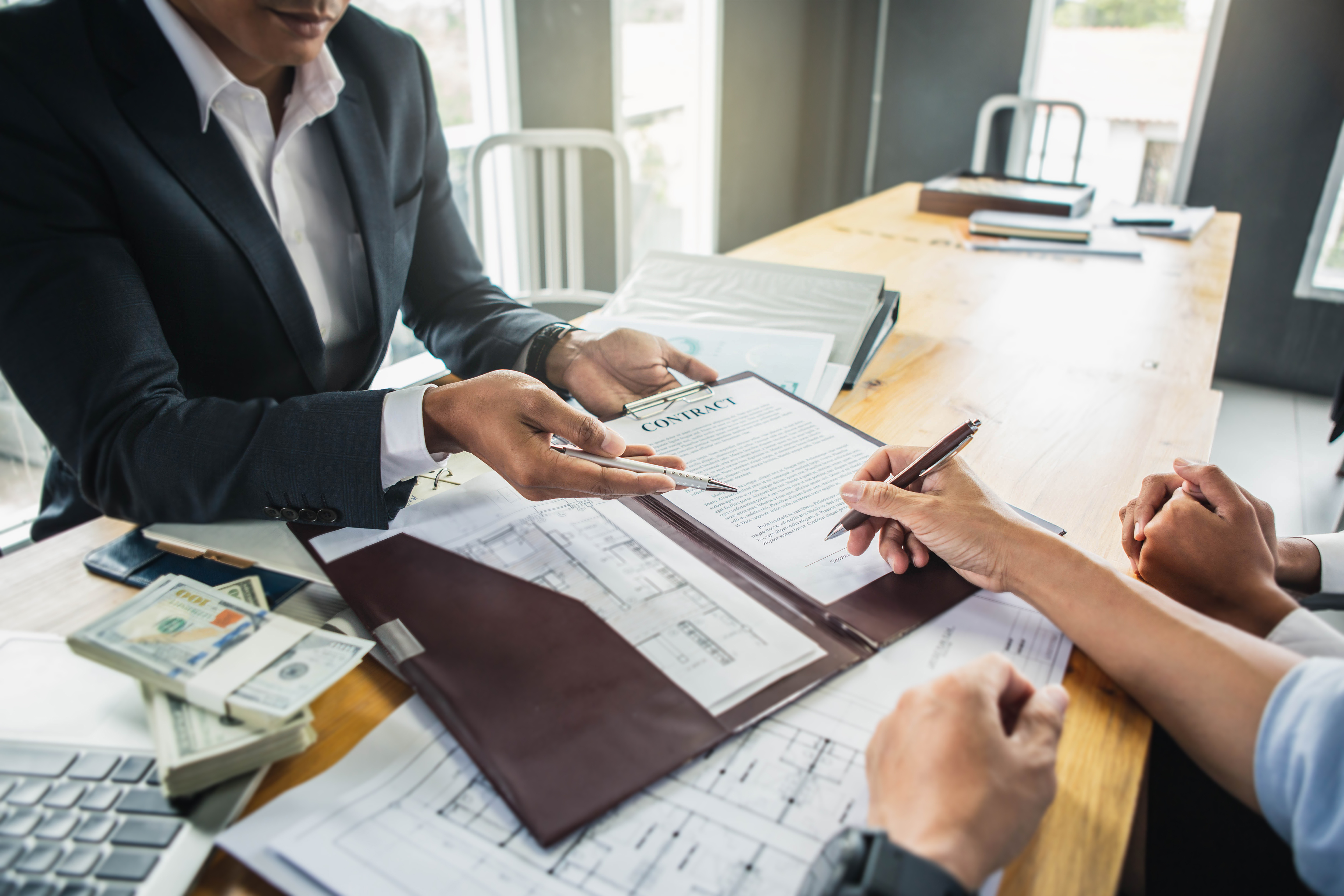 In recent weeks, a number of lenders and software providers have launched new products to serve the mortgage lending segments outside of the conforming market, which are expecting a strong year, even if it’s not quite as stellar as 2021.

In January, a pricing hiccup slowed the functioning of the PLS market, said Pete Pannes, the chief business officer for Clayton and its parent company Covius. But this followed a strong end to 2021, which in turn followed a year in which that portion of the secondary market unraveled in the early days of the coronavirus shutdown.

At the start of 2022, non-QM volume coming into Clayton for due diligence slowed down, with deals pushed out 30 to 60 days, Pannes said. A top-four money center bank went from monthly securitizations to quarterly securitizations of non-QM.

“However, in going back and asking our customers ‘is this a trend that we should brace for with regard to how we resource?’ [Clayton found] they’re all pretty bullish on what the non-QM market is going to be in 2022 and on,” Pannes said.

The run-up in mortgage rates in December and January resulted in market participants likely not getting the secondary market pricing they were looking for — or possibly were not hedged properly for — and thus decided not to go ahead with the deal.

But in the first 10 days of February, the market started settling down, although it may take several weeks to work itself out when it comes to deals, Pannes said.

Clayton provides its services in the middle of the chain, he said, making certain the correspondent seller has properly underwritten and closed the loan on behalf of the aggregator that will then securitize it. In recent weeks, the company has heard from three large aggregators looking for additional capacity.

The conversations Clayton had with clients in the second week of February were “different than the conversations last week, a little bit more back to what we were used to in November, December,” Pannes said. “So right now, I got a really good feeling based on what our clients are telling us around non-QM, that it’s going to be pretty close to 2021” versus 2020.

That’s relatively good news for the folks that have been launching a number of products to serve the non-QM market in recent weeks, including American Financial Resources, which introduced a non-QM bank statement qualifying loan, for which at least one of the borrowers has to be self-employed.

The applicant must provide between 12 and 24 months of personal or business bank statements. Other terms include a balance range between $150,000 and $1 million, a loan-to-value maximum of 90%, a minimum credit score of 680 and a debt-to-income limit of 55%.

The low inventory available on the housing market has driven demand for financing for fix-and-flip properties, according to one such provider, Anchor Loans, which also offers financing for rental and infill construction properties, and the company is expecting big demand from the market in all three areas.

“There’s just not a lot of new homes being built, so that facilitates the demand for housing that is renovated,” said Andy Pollock, Anchor’s CEO. “They fall in a number of different categories, there’s challenged housing stock out there, where homes are obsolete; they’re uninhabitable; they’re antiquated; they’ve been damaged by fire, by flood.”

In January, Carrington Mortgage Services, which targets underserved borrowers by emphasizing both government and non-QM products, launched ProcessIQ, an outsourced loan processing service for all non-QM and fully documented government loans its mortgage brokers are submitting for purchase.

“Many of [our broker partners have said they] don’t have the staffing or the processing expertise to devote to the more time intensive government and non-QM loans,” said Jeff Gillis, executive vice president of wholesale for Carrington. “So they told us that sometimes they even have to turn down the loans or put them on the backburner to focus their employees on conforming loans that are a little bit easier and faster to originate.”

The participating broker can request that the Carrington ProcessIQ team handle all of the logistics and work directly with the borrower, but the broker’s loan officer still manages all licensable activities.

Carrington is charging an additional $200 to cover its costs for doing this outside work, Gillis said. He added that Carrington has already signed up almost 70 brokers and is now adding between 15 and 20 brokers weekly.

Though “the purchase markets are still very, very strong,” given the higher interest rates, “mortgage brokers will want to focus on non-QM lending and government lending, which maybe wasn’t their primary focus before,” Gillis said.

About 15% of the loans in the ProcessIQ pipeline right now are non-QM; 15% are Veterans Affairs; and 70% are Federal Housing Administration so far. “It’s kicking off, but it’s going to be a great path for non-QM in particular,” Gillis declared.