Forbearance exits hit pandemic low, but re-entries are ticking up 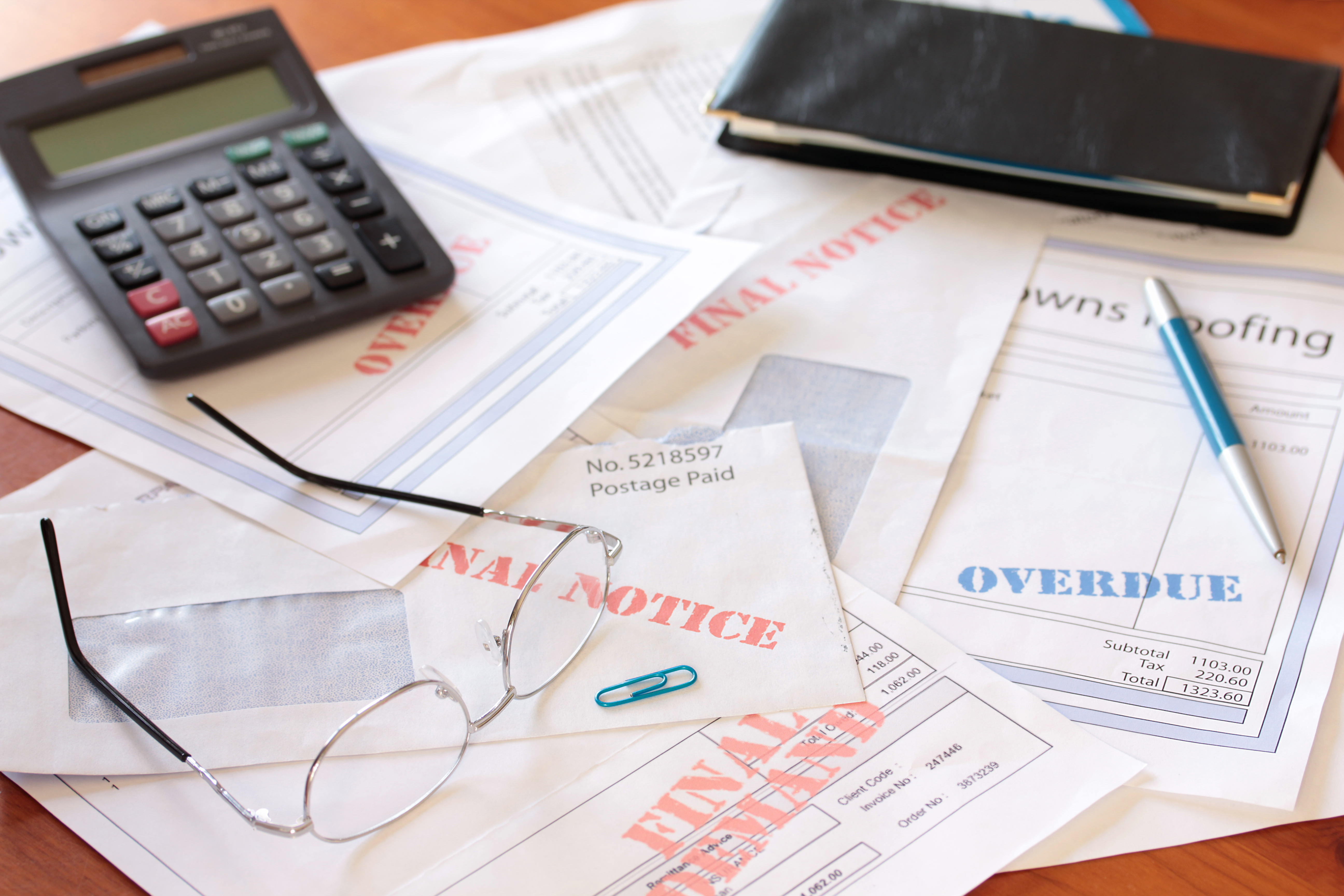 Borrowers are exiting forbearance at the slowest pace since the early days of the coronavirus pandemic, the Mortgage Bankers Association said in its latest monthly report.

An estimated 650,000 homeowners are in forbearance plans, a decline of 11 basis points to 1.30% of servicers’ combined portfolio volume in January compared to 1.41% in December, according to the MBA. The decline was the smallest since January 2021, however, and new forbearance requests and re-entries ticked up in the past month.

“Borrowers in loan workouts may have experienced new life events unrelated to the pandemic, or alternatively, the omicron variant may have triggered or re-triggered employment, health, or other stresses,” said Marina Walsh, CMB, MBA’s vice president of industry analysis, in a press release.

The omicron variant’s impact on the mortgage industry appeared to peak in early January as cases rose. But since then, heightened inflation and consumer spending has triggered a significant rise in mortgage rates.

The majority of forbearance exits for all servicers were either through loan modifications (28.2%) or through payment deferrals (28.58%) in January, according to the report. Among borrowers in forbearance, 23.49% exited because their forbearance was canceled or expired without a loss mitigation plan, the highest rate since last August when the rate was 26.35%.

The MBA’s Loan Monitoring Survey, tracking the pace of forbearance exits since June 2020, covers 36.4 million loans, or 73% of the first-mortgage servicing market. The servicers include 18 depositories and 22 independent mortgage companies along with two other uncategorized servicers.