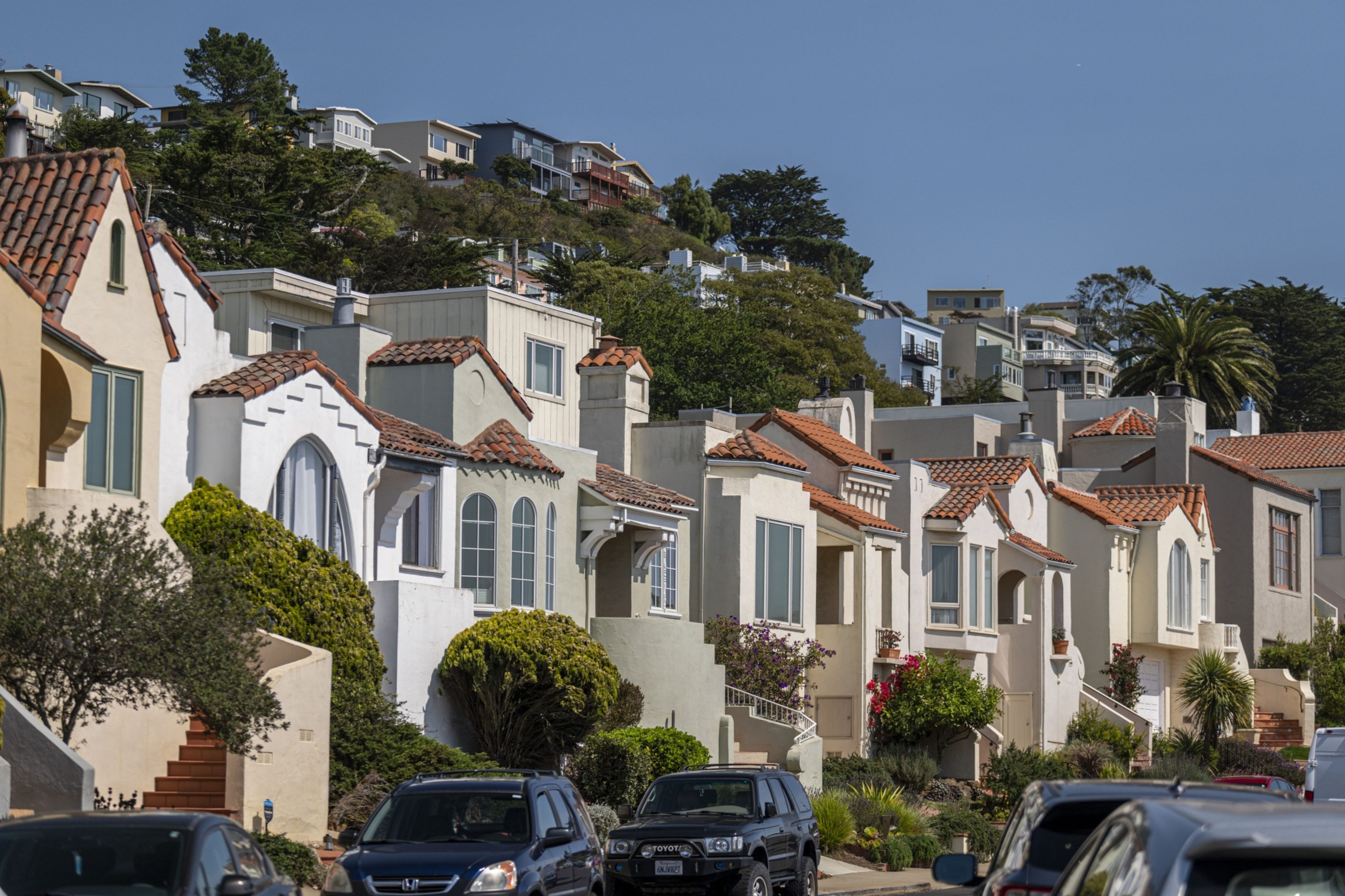 Jumbo loan securitization also more than doubled in 2021 from the year prior and credit quality was far higher than securities issued in the lead up to the housing bubble, according to the report, which didn’t detail exact dollar figures.

Issuance of the mortgages exceeding conforming limits for Fannie Mae and Freddie Mac all but dried up in April 2020, and climbed back that summer before a meteoric rise in 2021. The contract interest rate on jumbo fixed-rate loans was 0.18% lower in 2021 than during the last three quarters of 2020, an earlier CoreLogic report found. That rate trend coincides with the low mortgage rates and supply crunch that contributed to today’s airtight market and all-time-high values.

Borrowers whose jumbo loans were securitized last year had an average credit score 30 points higher than those in the same position in 2005 and 2006, the report said. Those homebuyers also had average loan-to-value and debt-to-income ratios 5 percentage points lower than the pre-housing bubble group.

Jumbo loan origination and securitization is expected to fall this year though, due to higher mortgage rates suppressing jumbo loan refinances and conforming loan limits increasing to nearly $1 million in approximately 100 counties, CoreLogic said. Home price growth overall is forecast to slow in 2022.