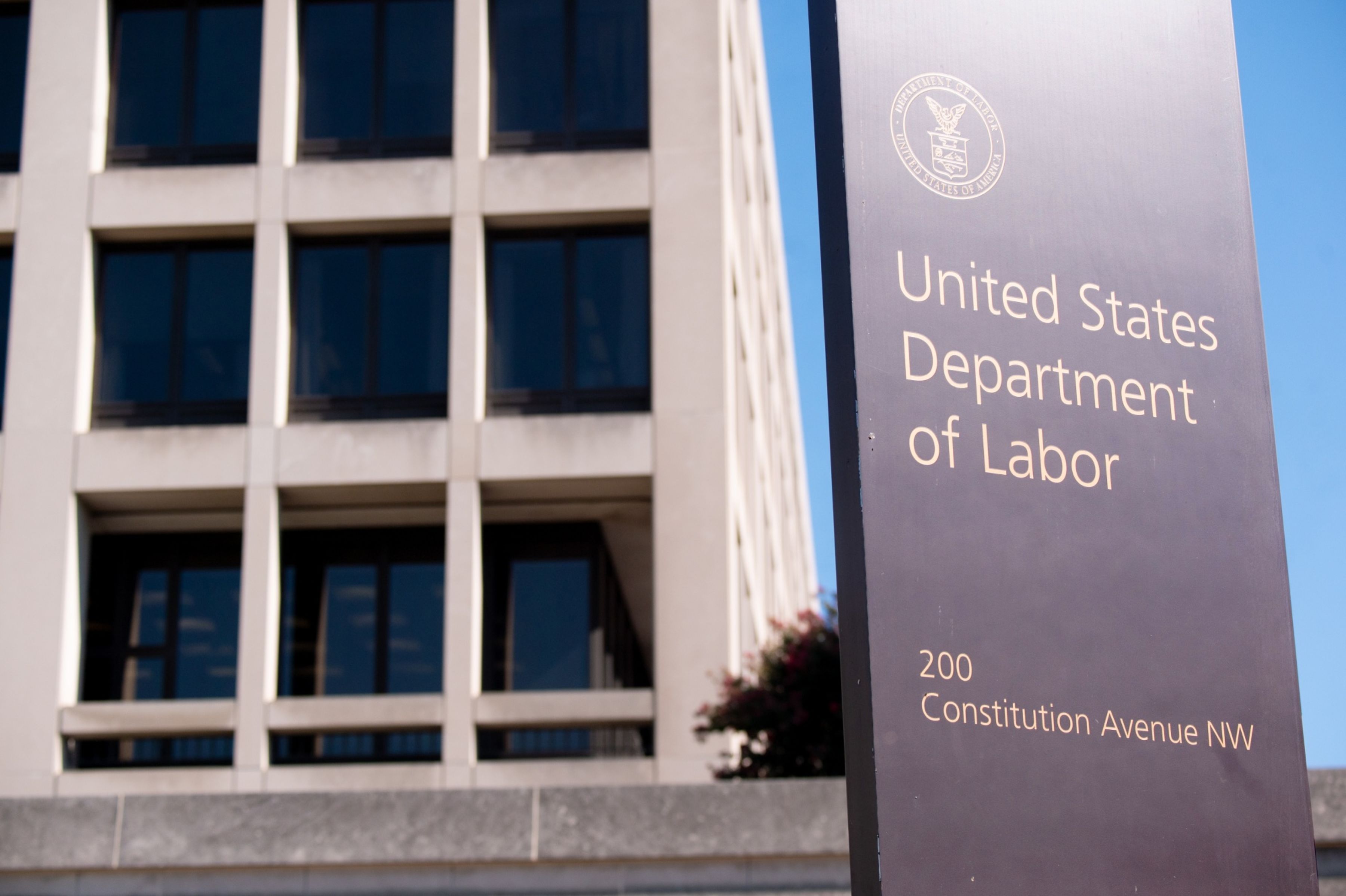 The number of people on the payrolls of nonbanks in the housing finance business dipped on a net basis in January following a drop in originations during the fourth quarter.

While the decline adds signs the industry’s hiring has peaked after two banner years for the business, recent rate drops in response to the Ukraine invasion in addition to increases in broader employment suggest another uptick in mortgage payrolls is not out of the question.

However, economists project that the broader job gains will not deter monetary policy officials from taking actions that will raise long-term mortgages rates, a move that could result in diminished business after a short-term rush to the market by borrowers who can still refinance.

“This report is likely to reaffirm recent comments from Federal Reserve officials indicating that they still plan to increase rates at their upcoming March meeting, despite the market volatility stemming from the situation in Ukraine,” said Michael Fratantoni, chief economist at the Mortgage Bankers Association, in an emailed statement.

Overall U.S. jobs, which are reported with less of a lag, added 678,000 positions in February, outperforming consensus predictions around 400,000. Unemployment fell to 3.8%, just shy of record lows. Economists generally consider the current unemployment rate to be unsustainable.

An uptick in residential construction employment during February could help bolster business in the mortgage industry as it could help add to a supply of homes that has been running short relative to demand.

“Residential building construction employment rose by 6,700 in February. The rise is positive news for an industry that has been grappling with chronic labor shortages,” said Odeta Kushi, deputy chief economist at First American, in an emailed statement.