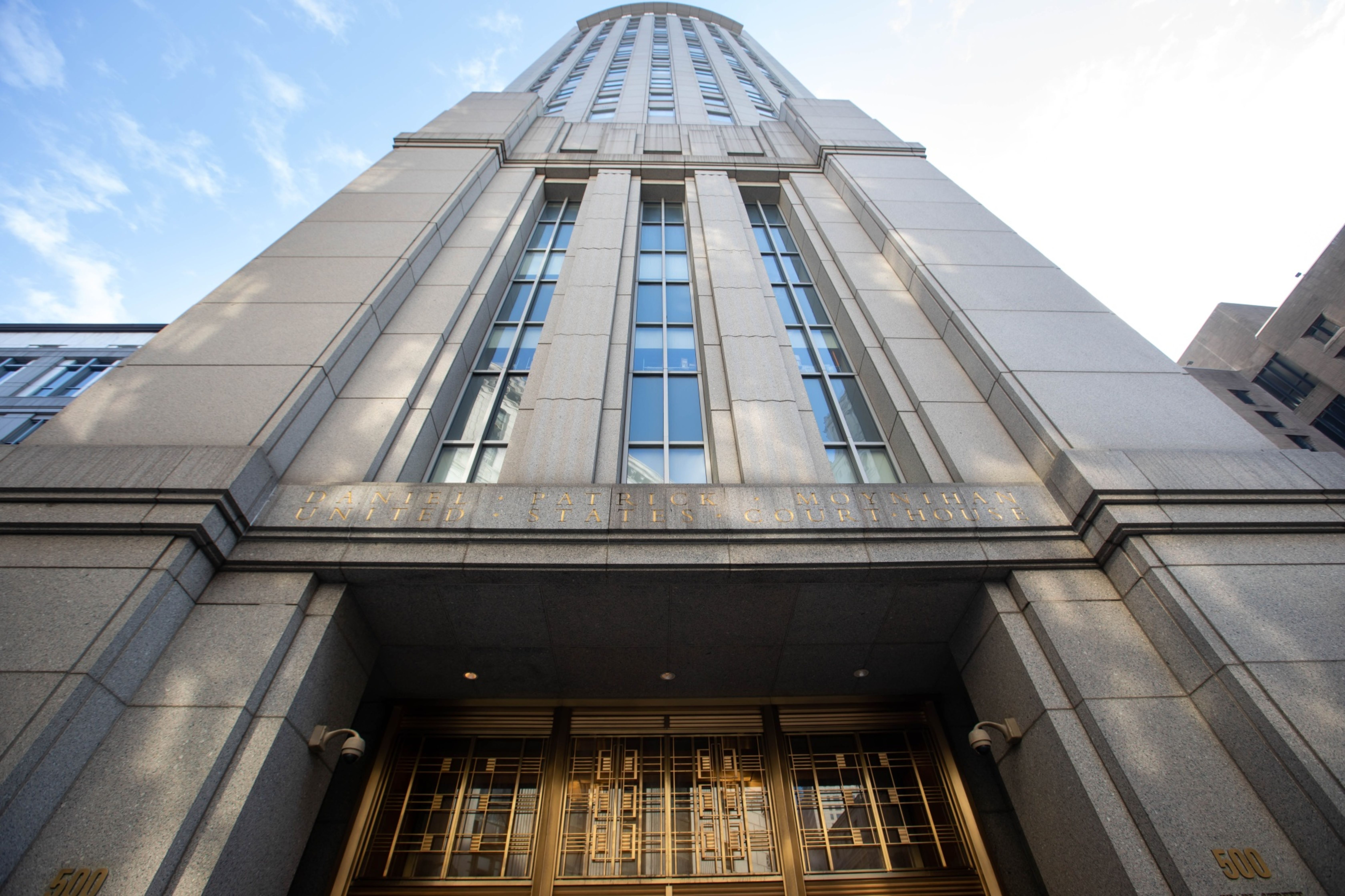 A California man has pleaded guilty to a federal wire fraud charge for defrauding thousands of distressed borrowers in a multimillion dollar bogus foreclosure rescue scheme.

Sergio Lorenzo Rodriguez, 47, of Laguna Niguel, California, and a co-conspirator took in at least $5 million in prohibited advance fees from homeowners through various mortgage modification companies, the U.S. Attorney’s Office for the Southern District of New York said.

“For years, Sergio Lorenzo Rodriguez took advantage of desperate homeowners who were facing foreclosure and eviction to collect from them,” said Damian Williams, U.S. Attorney for the Southern District of New York, in a press release. “He exploited the financial vulnerability of his victims and is now being held accountable for his crime.”

Between mid-2015 and August 2020, the defendants operated companies including American Home Servicing Center, National Advocacy Center, National Advocacy Group and Capital Home Advocacy Center, according to prosecutors. The pair conned homeowners into paying thousands of dollars in the prohibited advance fees through bogus claims, feds said, including telling homeowners they had been pre-approved by lenders or servicers for mortgage modifications.

The defendants also misrepresented the fees as closing costs; fraudulently claimed their companies had a 95% success rate for mortgage modifications; and made empty promises of a no-risk money back guarantee, feds said. Many of their clients were ultimately denied mortgage modifications or received offers that were less favorable than what the defendants led them to expect, according to prosecutors.

Rodriguez faces up to 20 years in prison. Defendant Eva Christine Rodriguez returns to federal court in May for a pre-trial hearing a week before a trial date, according to court records.