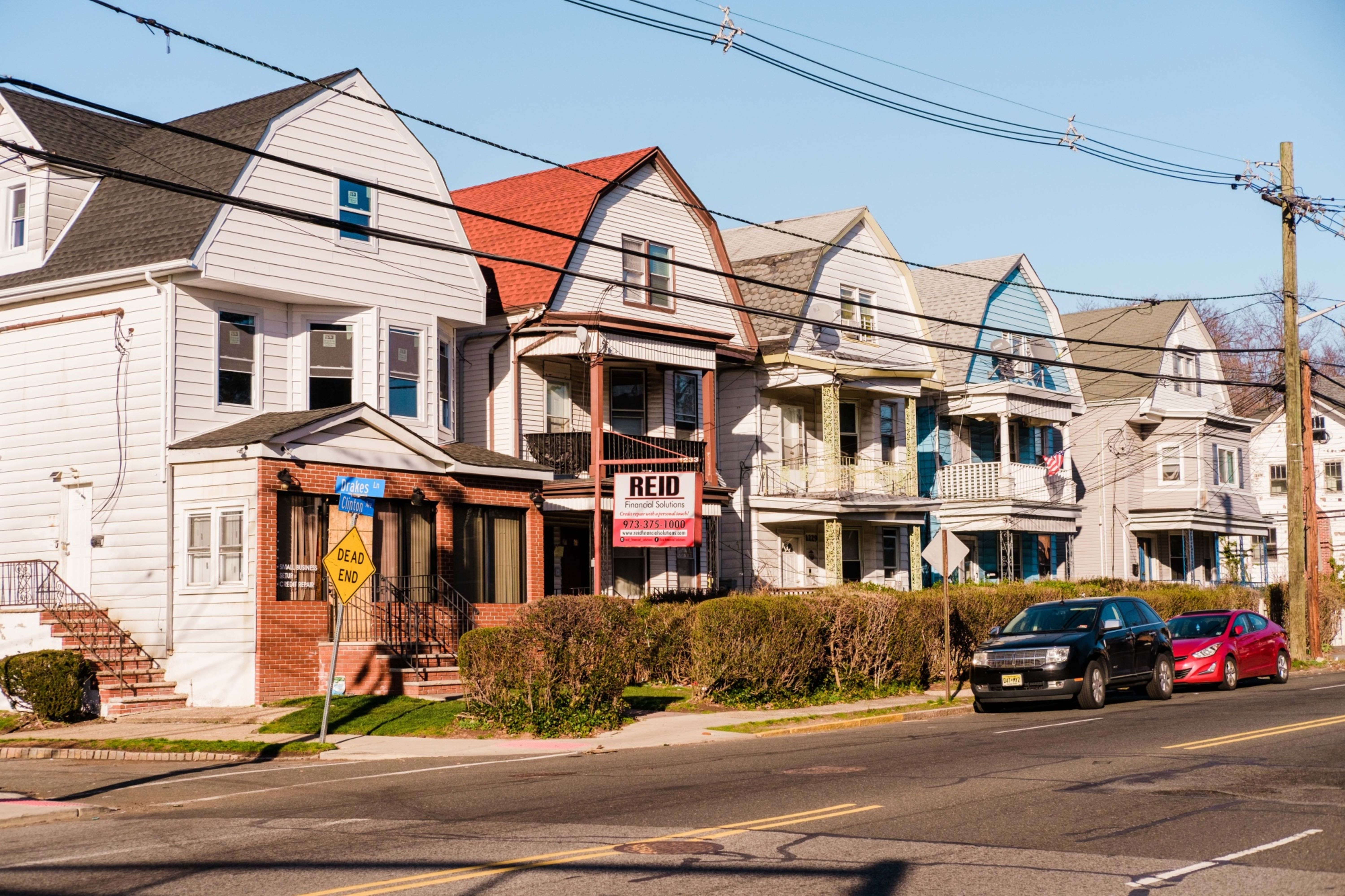 Origination activity declined 5.4% in February from the month prior, according to Black Knight’s latest Originations Market Monitor report. Dips in rate-and-term refis (34.1%) and cash-out refis (15.3%) led the decline despite a gain in purchase locks (7.2%).

“While refinance activity took a hit in February due to sharp rises in conforming rates, purchase lending rose again on strong homebuyer demand,” said Scott Happ, president of Optimal Blue, a division of Black Knight, in a press release.

Refis made up just 35% of all origination activity in February, its lowest share since May 2019 when rates were comparable to today. The slowdown continues from 2021 when refi originations, totalling $2.7 trillion, were down 34% from the year prior, Black Knight previously reported.

Cash-out refis, which hit a 17-year high in 2021, were poised to be more resilient to rising rates which cut the number of quality rate and term refi candidates. Still, they were down 6.3% in February from the same time last year, while rate-and-term refi lending fell for the fifth consecutive month to hit a three-year low.

Purchase lending grew despite record pricing and rising mortgage rates cracking 4% for the first time in over two years, Black Knight reported. The average home loan in February sat at $354,000, a $6,500 jump from the month prior. The trend follows a banner year for purchase lending in which originators hit a record $1.7 trillion, Black Knight previously said.

Nonconforming loans have continued a steady climb amid the rate and value gains and in February made up 17% of originations, Black Knight said. February’s 62.5% share of conforming loans has followed a slow, steady decline in the past year, falling 6.33% since the same time last year.