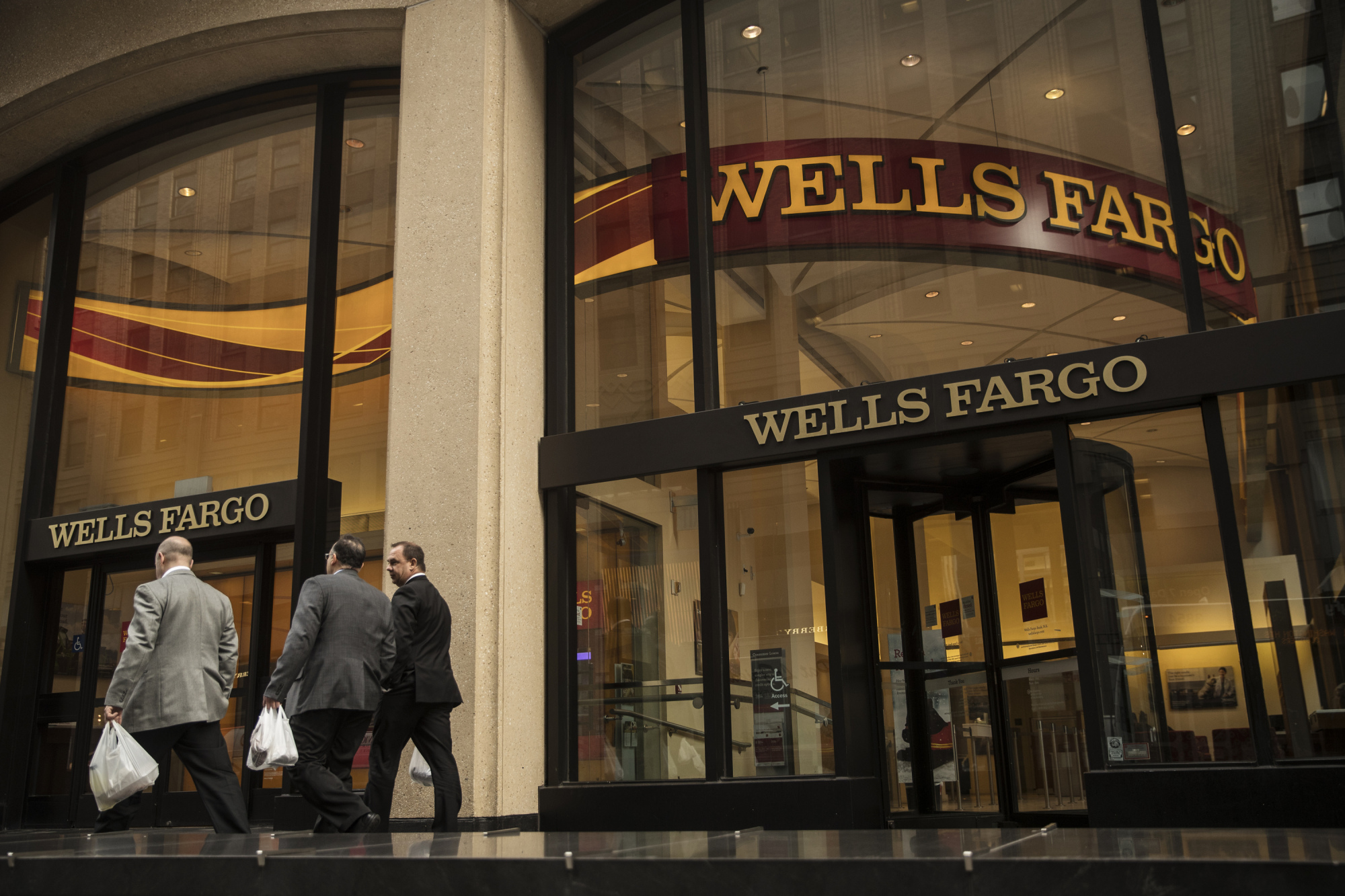 Wells Fargo is being accused of using “modern-day redlining” tactics in a new federal class action suit, the latest criticism of its treatment of Black homeowners.

The new complaint comes less than a week after lawmakers on Capitol Hill called on regulators to investigate Wells Fargo for its alleged treatment of Black homeowners seeking refis. A Bloomberg report earlier this month found the bank approved 47% of Black refi applicants compared to 71% of white applicants, the biggest disparity among major lenders.

“It did so through its brazen use of multiple intentionally discriminatory algorithms and other race-driven lending practices, the disparate impact of which it either promoted or chose to ignore,” Ellis said.

Wells Fargo, through a spokesperson, declined to comment on Braxton’s suit but defended its underwriting practices and claimed it has helped more Black families purchase homes in the past decade than the next three lenders combined.

“The fact is, Wells Fargo helped more Black homeowners refinance their mortgages in 2020 than any of the other largest bank lenders and the 83% increase in our refinance loans to Black homeowners in 2020 compared with 2019 was by far the biggest gain among those banks,” Wells Fargo said in a statement. “In 2021, we increased that total by 88%.”

The bank repeatedly told Braxton to resubmit paperwork it claimed was lost or missing and took weeks to reply to his constant inquiries, the suit alleges. Nine months into the applications, Braxton contacted the Department of Housing and Urban Development, which contacted Wells Fargo. The bank then immediately approved Braxton’s first refi, the suit claims, but still delayed his second refi approval for a few more months.

Braxton submitted four refi applications in total, was also enrolled in an unsolicited, debt-trap deferred payment program without his consent and ended up with an above-average interest rate of around 4% compared to similarly-situated, non-Black applicants, the suit claims.

Attorneys also claim Wells Fargo’s discriminatory algorithms identified Braxton’s, and other Black borrowers’ neighborhoods as ineligible for expedited refi evaluations. They quote Consumer Financial Protection Rohit Chopra’s warnings about artificial intelligence in lending, which he has argued can never be free from bias.

The bank in the past decade has paid millions in settlements regarding accusations of discriminatory lending. It paid $184 million in a 2012 settlement with the U.S. Department of Justice over accusations of steering Black and Hispanic borrowers into high-interest subprime mortgages before the 2008 financial crisis; and $10 million in 2019 to the city of Philadelphia over allegations of making refis harder for minority homeowners.