Never have so few homeowners had reason to refinance 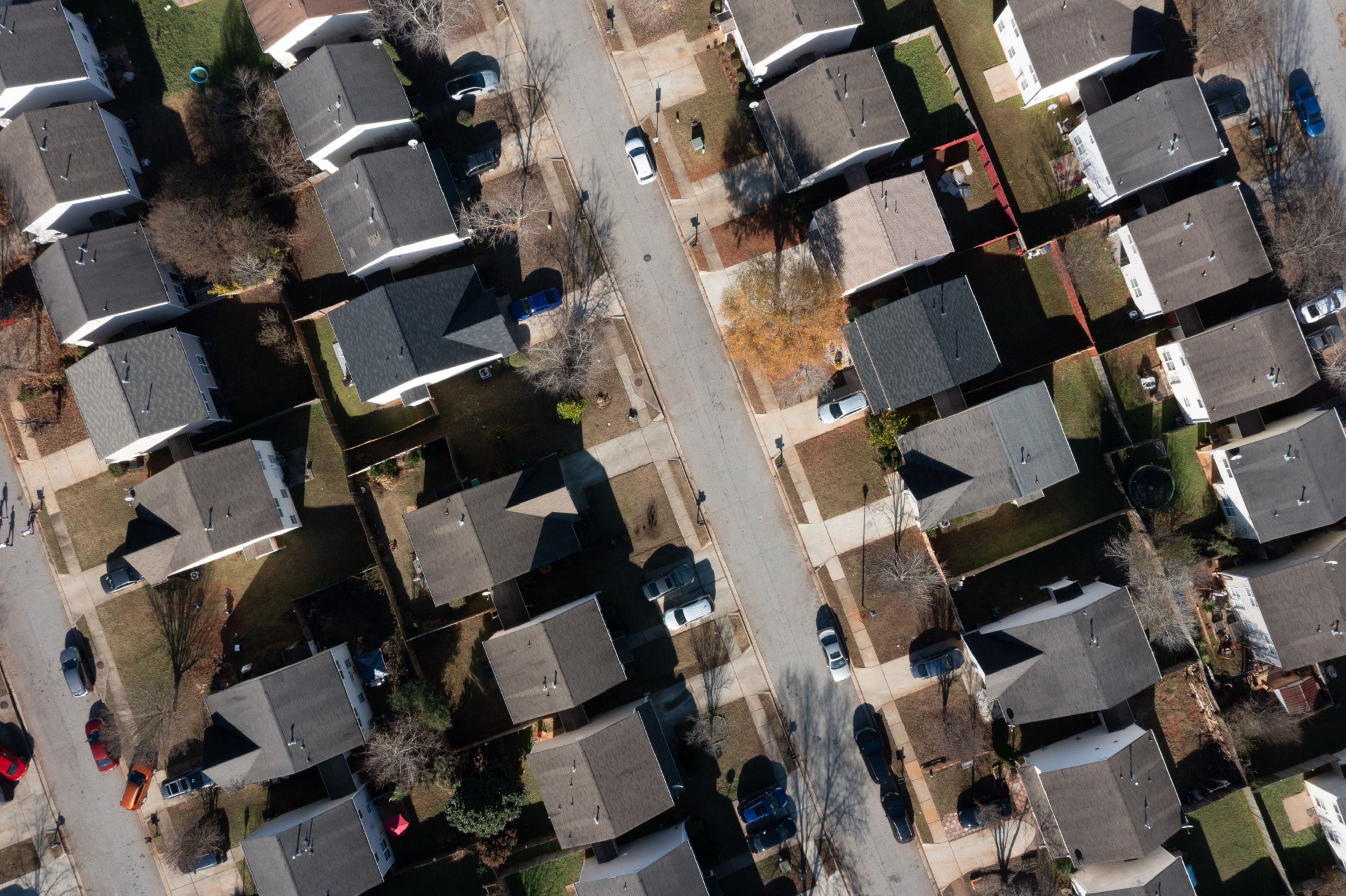 Less than 5% of U.S. homeowners can save money by refinancing their housing loans, the smallest proportion in the history of the mortgage bond market, as borrowing rates surge to their highest level in three years.

That’s according to an analysis by Brean Capital. And the figures might be even lower than that. Taking out borrowers that are unlikely to be able to refinance or to bother, such as homeowners with relatively low loan balances, only about 0.15% of loans can be refinanced, according to a look at conventional 30-year mortgage bonds by FHN Financial.

Applications to refinance home loans have plunged, dropping about 60% since August, according to data from the Mortgage Bankers Association on Wednesday. Those kinds of drops in refinancings can end up being painful for mortgage bond holders, tying up their invested money for longer periods of time and preventing them from reinvesting as much at higher yields.

Now some investors are betting it won’t get much worse from here, and are looking to buy the securities. Mortgage bonds have lost about 4.6% this year as bonds have broadly weakened, but they’re generally performing better than Treasuries and corporate bonds, and the securities notched gains on Wednesday, according to Bloomberg index data.

The gap between yields on current coupon mortgages and a blend of 5- and 10-year Treasuries is at the widest since 2020, which is relatively cheap, said Walt Schmidt, mortgage strategist at FHN Financial. And prices already reflect expectations that the Federal Reserve will hike short-term rates to about 2.25%, a tightening effort that started last week.

“If the Fed ends up hiking by a lot more than is priced now, mortgages will get cheaper. But there are enough investors that think that’s not going to happen,” Schmidt said.

An additional source of pressure for the more than $9 trillion mortgage bond market is the shrinking demand from the Federal Reserve, which has stopped buying the securities. Investors are bracing for the central bank to cut back its mortgage holdings by no longer using the principal it gets back to buy more MBS. Eventually, the Fed may look to start selling its remaining MBS as it tries to get its assets down to Treasuries only, but that selling won’t happen anytime soon, Fed Governor Christopher Waller said on Thursday.

As refinancings slow, along with mortgage applications in general, there’s one part of that market that’s still relatively active: cash-out transactions, where borrowers get a new loan with a bigger balance than their prior one. Consumers typically use the extra funds to renovate or add on to their homes.

“People have an economic incentive to extract equity from their homes,” said Scott Buchta, head of fixed income strategy at Brean. “We expect this activity to continue, although we may see a shift from cash-out refis on the first lien to equity extraction via home equity loans or lines of credit if it makes more economic sense for the borrower to do so.”

Some investors are looking for bonds backed by mortgages whose borrowers are more likely to do these refinancings, such as loans that are already relatively big, and have large amounts of equity supporting them. These borrowers are often on the wealthier end of the spectrum and can afford to borrow more. And a bond packed with such borrowers could end up having a shorter duration than current prices reflect, offering better returns.

While the U.S. has experienced multiple tightening cycles since the dawn of the mortgage bond market in the early 1980s, borrowing rates for homeowners have never reached such low levels followed by such a fast rise. The average 30-year mortgage rate is 4.42%, Freddie Mac said on Thursday, after reaching as low as 2.65% in January 2021 and averaging 2.96% last year.

“So many people refinanced during the past two years that most homeowners no longer have incentive to do so,” said Christopher Maloney, mortgage strategist at BOK Financial. “At this point almost the entire universe of conventional 30-year mortgages are out-of-the-money.”

Mortgage rates have been rising since August. The latest jump higher comes after Russia’s invasion of Ukraine brought fear of additional inflation and economic slowdown.