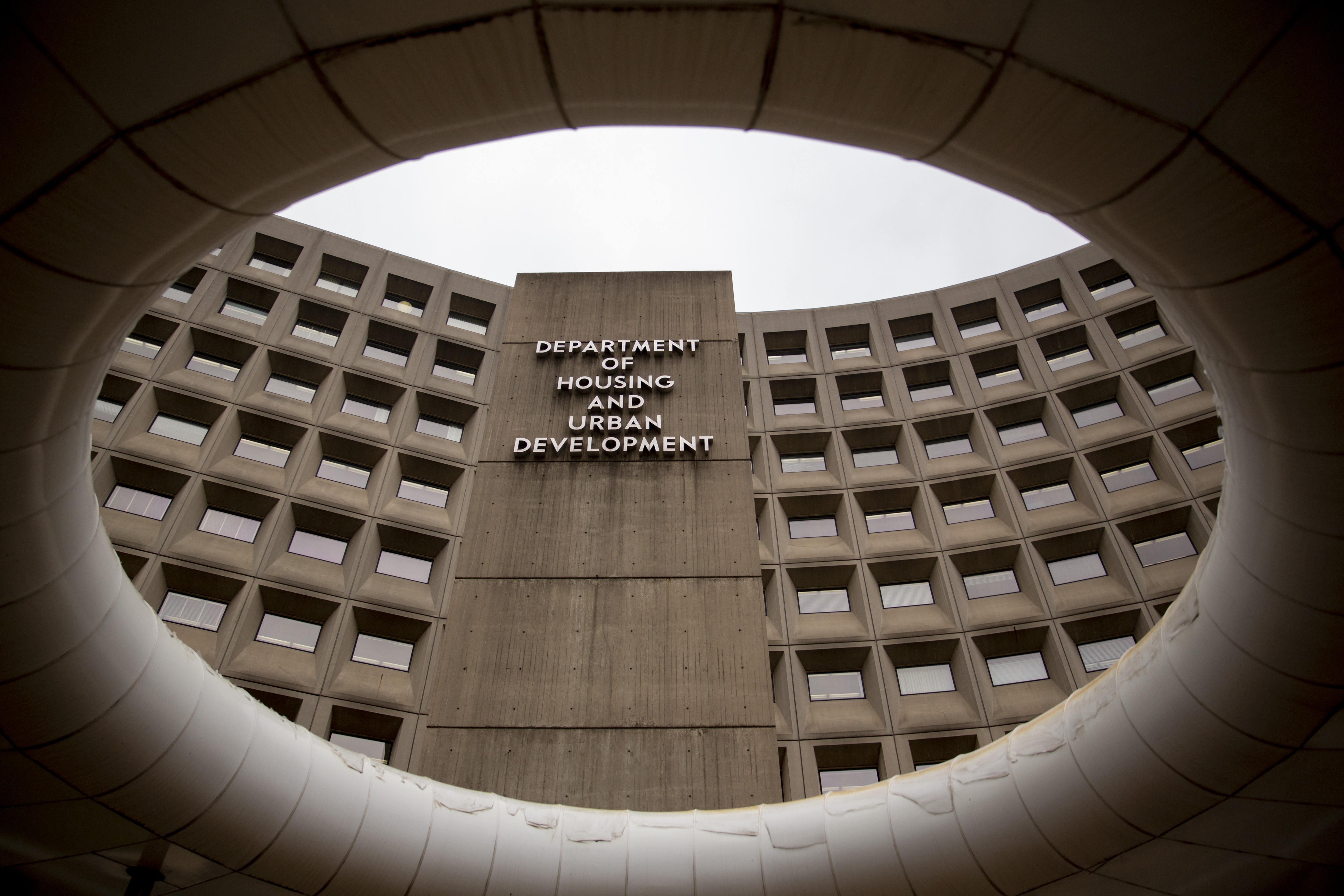 The budget proposal from the Department of Housing and Urban Development reinforces the strong profitability of the Federal Housing Administration Mutual Mortgage Insurance Fund, so the government should cut program premiums, industry groups said this week.

Last November, the FHA revealed the MMIF had an 8.03% capital ratio, the highest level in 14 years, but argued it didn’t present a full picture of the risks to the program.

But in the federal budget proposal for the fiscal year 2023, projections call for the FHA to make a profit of $8.8 billion this year and $6.8 billion next year on forward mortgage originations through the program, said Scott Olson, the executive director of Community Home Lenders Association.

That comes on top of an actual profit of $11.6 billion last year, according to the budget proposal.

Because the program is highly profitable, “return some of this to borrowers,” through a cut in the mortgage insurance premium and terminating the life-of-loan requirement, Olson said. Prior to this policy being implemented in 2013, FHA insurance was cancellable when the LTV fell to 78%.

The budget calls for a cap of $400 billion on FHA loan guarantees for fiscal year 2023. It expects insurance of $225 billion in forward mortgages, $26.4 billion in Home Equity Conversion Mortgage, and $3.4 billion from a pilot program, Home Equity Accelerator Loans. The additional commitment authority is available in case these projected amounts are exceeded.

A subsequent cut of 25 bps made in the waning days of the Obama Administration was reversed by President Trump and never took effect. While rumors swirled that the Biden Administration would reinstate this premium cut, it has yet to act.

The premium should be returned to its pre-Financial Crisis level of 50 bps, Olson said.

The Community Mortgage Lenders of America also has been advocating for an MIP cut.

Even though he had not examined the budget proposal yet, Rob Zimmer, head of external affairs for the CMLA said the FHA is “still making money hand-over-fist.”

“It makes no sense” to continue the premium at the current level, especially from an actuarial standpoint, he said.

The Mortgage Bankers Association previously expressed support for an MIP cut as well.

“With the combined Fund capital ratio now at 8.03%, it is appropriate for HUD to expeditiously examine reductions in FHA mortgage insurance premiums, which have been at their current levels for nearly seven years,” MBA President and CEO Bob Broeksmit said in a statement issued after the release of the November report. “HUD should focus on pricing changes that have the greatest impact on affordability and sustainability for borrowers, such as reductions to the annual premiums, while being mindful of the current delinquency levels in the FHA portfolio and the elevated number of borrowers who remain in forbearance.”