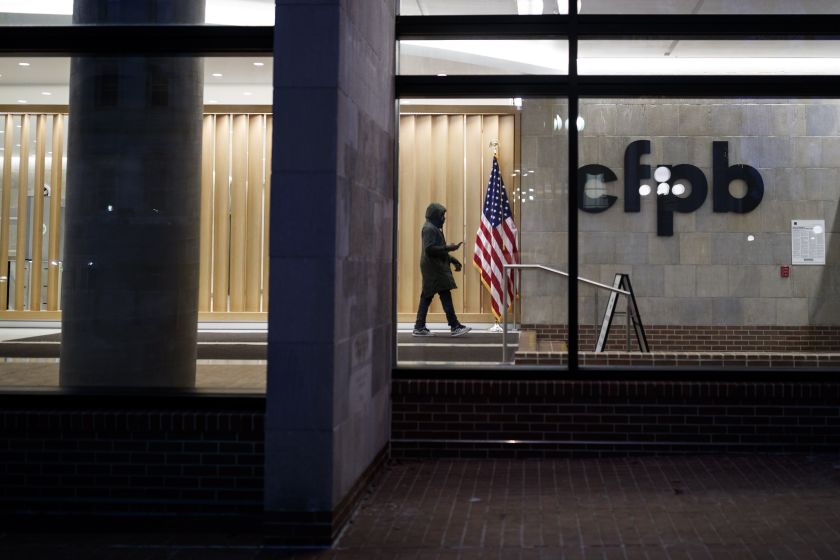 In a ruling that splits the differences in a long-running legal battle between the positions of Ocwen and the Consumer Financial Protection Bureau, the Eleventh Circuit Court of Appeals has remanded the case to the original jurisdiction for a more detailed analysis.

Previously, the Southern District Court of Florida granted Ocwen summary judgment on the remaining counts from a lawsuit filed in April 2017 by the CFPB and what would become 30 state regulators and attorneys general; all of the states settled with Ocwen and are no longer a part of this case.

That case came after an enforcement order covering a three-year period starting in 2014 against Ocwen related to the National Mortgage Settlement expired.

Last March, District Judge Kenneth Marra dismissed nine of the 10 remaining charges against Ocwen. That final count, which involved the timely cancellation of private mortgage insurance, was dismissed by the CFPB subsequent to Marra’s ruling and was not part of its appeal.

The three-judge panel held that the settlement consent agreement created an enforcement mechanism that the CFPB must abide by for any improper conduct covered during that 2014 to 2017 time frame.

But, it added, the CFPB is free to sue Ocwen for any violations that were not covered under the terms of the settlement that might have taken place during that period.

“This middle-course reading avoids the problem of rendering the settlement agreement’s enforcement mechanism meaningless, while preserving the CFPB’s authority to enforce the law,” Judge Kevin Newsom wrote in his opinion.

Because the District Court did not undertake a claim-by-claim analysis of the counts, especially one on escrow, which the CFPB said was not covered under the previous agreement, the appellate judges sent the case back for such an analysis.

“We are pleased that the appellate court adopted our position and acknowledged that the CFPB cannot unilaterally ignore the provisions of a prior settlement agreement,” Ocwen said in a statement. “Regarding the remand, we look forward to engaging with the District Court and providing our analysis that demonstrates that each of the remaining counts in the CFPB’s complaint is barred by the 2014 consent judgment.”