Will Fannie Mae’s new tack on title broaden use of alternatives? 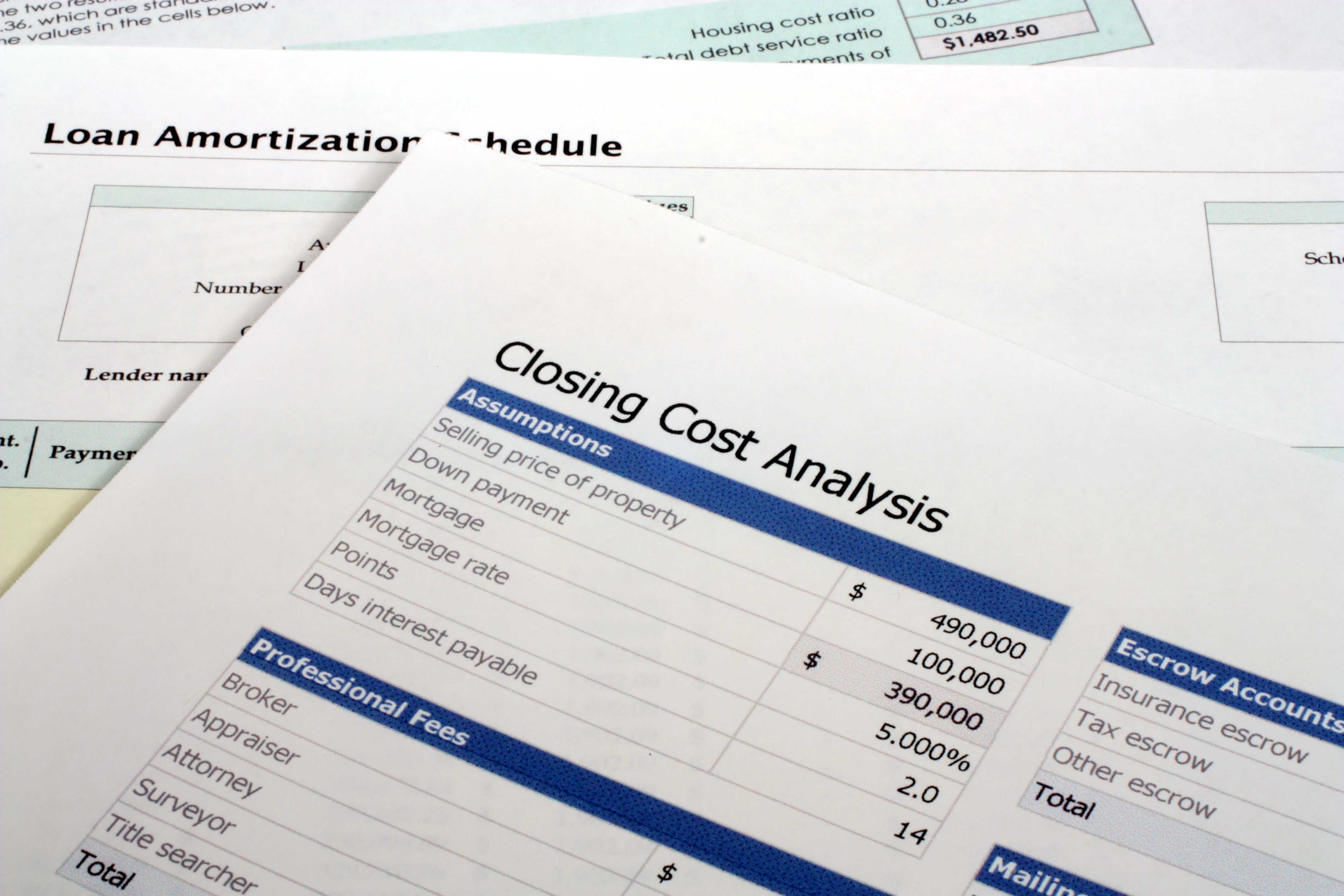 Fannie Mae’s new policy of allowing attorney-opinion letters as alternatives to title insurance “in limited circumstances” might eventually have more growth potential than that phrasing might suggest, according to technology company Voxtur.

Acknowledging historic roadblocks to title insurance alternatives — such as a past attempt by Radian that ran into opposition from both an industry trade group and insurance regulators — executives at Voxtur explained why they think their effort is different.

“In the past, it has been quite challenging. It was looking at different opportunities to work within the current regulatory schema, which is the traditional title insurance,” said CEO Jim Albertelli.

However, Voxtur isn’t launching a new insurance product, but instead, using automation and a different type of established coverage to competitively lower the costs of pre-existing alternatives at a time when Fannie is broadening the context in which it can be used, according to company executives.

“We found a way to make it scalable and make it consistent. So it’s not being done on a one-off basis. That’s why attorneys haven’t been able to traditionally compete with title insurance,” said Stacy Mestayer, Voxtur’s chief legal officer.

Title insurance, which aims to cover the risks of errors in recording the ownership of properties securing mortgages, can be expensive, adding thousands of dollars to closing costs in some jurisdictions. But it’s considered particularly important to protect mortgaged property ownership in the large, secondary mortgage market that government-sponsored enterprise Fannie Mae and its competitor, Freddie Mac, hold sway over.

Between this insurance and the technology platform’s handling of the standardized legal agreement, Voxtur aims to lower title-related closing costs into a range closer to three digits than four.

Voxtur has ambitions to offer the letters nationally but will start in jurisdictions where such cost savings exist.

“What we’re looking at initially is the largest price difference between the attorney-opinion letter and the insurance premium in a particular state,” said Albertelli.

Perhaps because of this and the challenges past title-insurance alternatives have run into, first-take analyst reports on the strategy have been cautious about the extent to which it could be an immediate disruptor.

“While this program could get modest traction, we would note that disrupting title insurance in a meaningful way has proved to be challenging. So we currently expect limited near-term impact from this new program,” said Bose George, Thomas McJoynt-Griffith and Michael Smyth, analysts at Keefe, Bruyette & Woods, in a report.