ALTA urges caution on use of title insurance alternatives 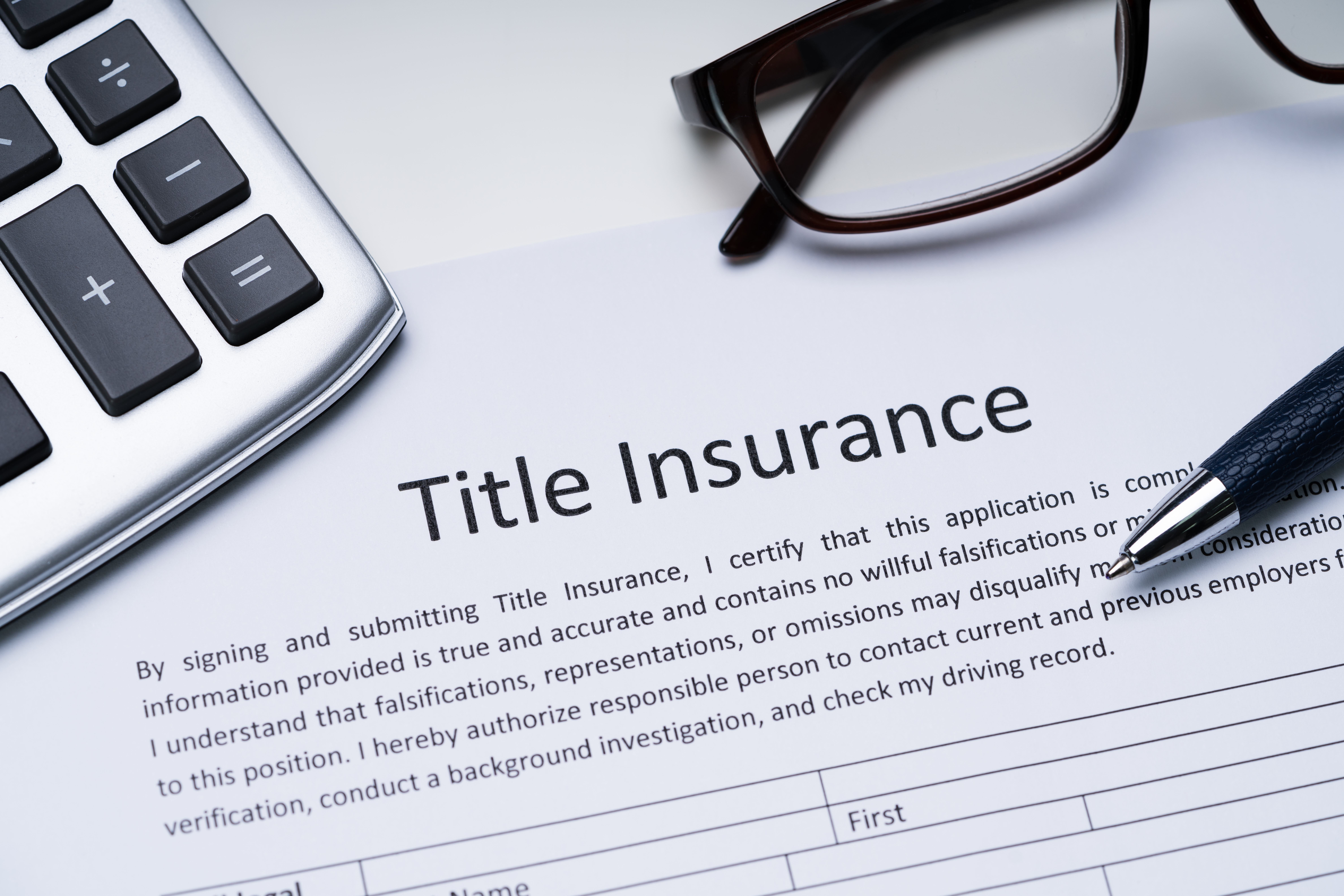 The American Land Title Association on Thursday warned that Fannie Mae’s new guidance allowing for the limited use of attorney opinion letters opens the door for problems that might leave mortgaged properties with a clouded title.

“As these guidelines take effect, it is important for all parties involved to consider the risks associated with accepting attorney opinions in lieu of a title insurance policy – even in limited circumstances,” the group said in a statement. “Historically, lenders have preferred the protection of a title insurance policy, and Fannie Mae itself has acknowledged that there may be additional risk in accepting attorney opinions.”

Freddie Mac first allowed for the limited use of title insurance alternatives a couple years ago to account for some contingencies. But it wasn’t until Fannie, the larger of the two government-sponsored loan buyers, followed suit that some vendors like Voxtur and iTitleTransfer became more vocal about the potential for broader use of attorney opinion letters.

Prior to the Great Recession, Radian attempted to launch a title insurance alternative that ran into opposition from ALTA. The company later purchased a title underwriter to enter the business instead. Analysts at Keefe, Bruyette & Woods have said they expect attorney opinion letters could get “modest traction” but that they only expected to see “limited near-term impact” due to the fact that “disrupting title insurance in a meaningful way has proved to be challenging.”

ALTA also indicated it doesn’t foresee disruption to the established title insurance industry from the letters.

“We strongly believe that title insurance is, and always will be, essential,” the group said.

But because the letters don’t require the establishment of a new insurance product and can be efficiently processed by automated they may be able to compete on cost with title insurance in certain jurisdictions, according to Voxtur.

Attorney title opinion letters must meet certain requirements for Fannie to accept them. They must, for example, be issued by a properly-licensed attorney with malpractice insurance covering title opinions “in an amount commonly prevailing in the jurisdiction,” and be addressed to the lender and all successors in interest, among other things.