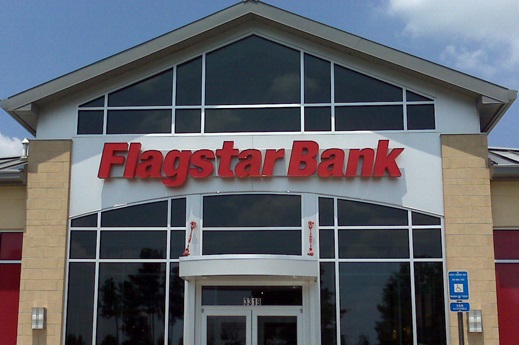 Flagstar Bank has reduced its mortgage staff by 420 employees, or 20%, since the beginning of the year, the lender confirmed Tuesday.

The Troy, Michigan bank cited declining mortgage volume as reason for the reduction, echoing mortgage firms both large and small who have made cuts in recent weeks.

“Mortgage originators today are facing unprecedented increases in interest rates and a significantly smaller mortgage market than what we experienced in 2020 and 2021,” said Lee Smith, executive vice president and president of Mortgage, in a statement. “To ensure we’re positioned to continue to successfully navigate the market, between layoffs and natural attrition, Flagstar has reduced its mortgage staff by 420 or 20% since year-end 2021.”

The report of layoffs at the bank was first shared on a social media network. Flagstar didn’t elaborate on when the layoffs occurred.

“At this time and in similar market-driven situations, we do not typically offer severance benefits,” a spokesperson said in response to a follow-up request. It was unclear Flagstar offered departing employees extended health benefits.

It’s the second Michigan-based lender to announce staff reductions this week. Industry behemoth Rocket Cos. disclosed Tuesday voluntary buyouts to 8% of its workforce across its Rocket Mortgage operations team and the Amrock title and valuation business.

Rising rates, declining affordability and the market’s overall decline since the most lucrative year on record have resulted in a wave of layoffs, beginning last November at Interfirst Mortgage. Better.com has laid off over a third of its workforce since December, when CEO Vishal Garg, following an infamous Zoom firing, predicted a “bloodbath” in the industry over the next year or two. Other firms announcing cuts include lender PennyMac, technology firm Blend Labs and Wells Fargo.

Flagstar has yet to announce its first quarter results but has reported a diminishing share of distributed retail among total production in the network over the prior five quarters. Its correspondent lending made up $5.9 billion of production in Q4 2021 while it brought in another $1 billion through wholesale.

The lender is being acquired in a $2.6 billion deal by Long Island-based New York Community Bank that was announced one year ago.