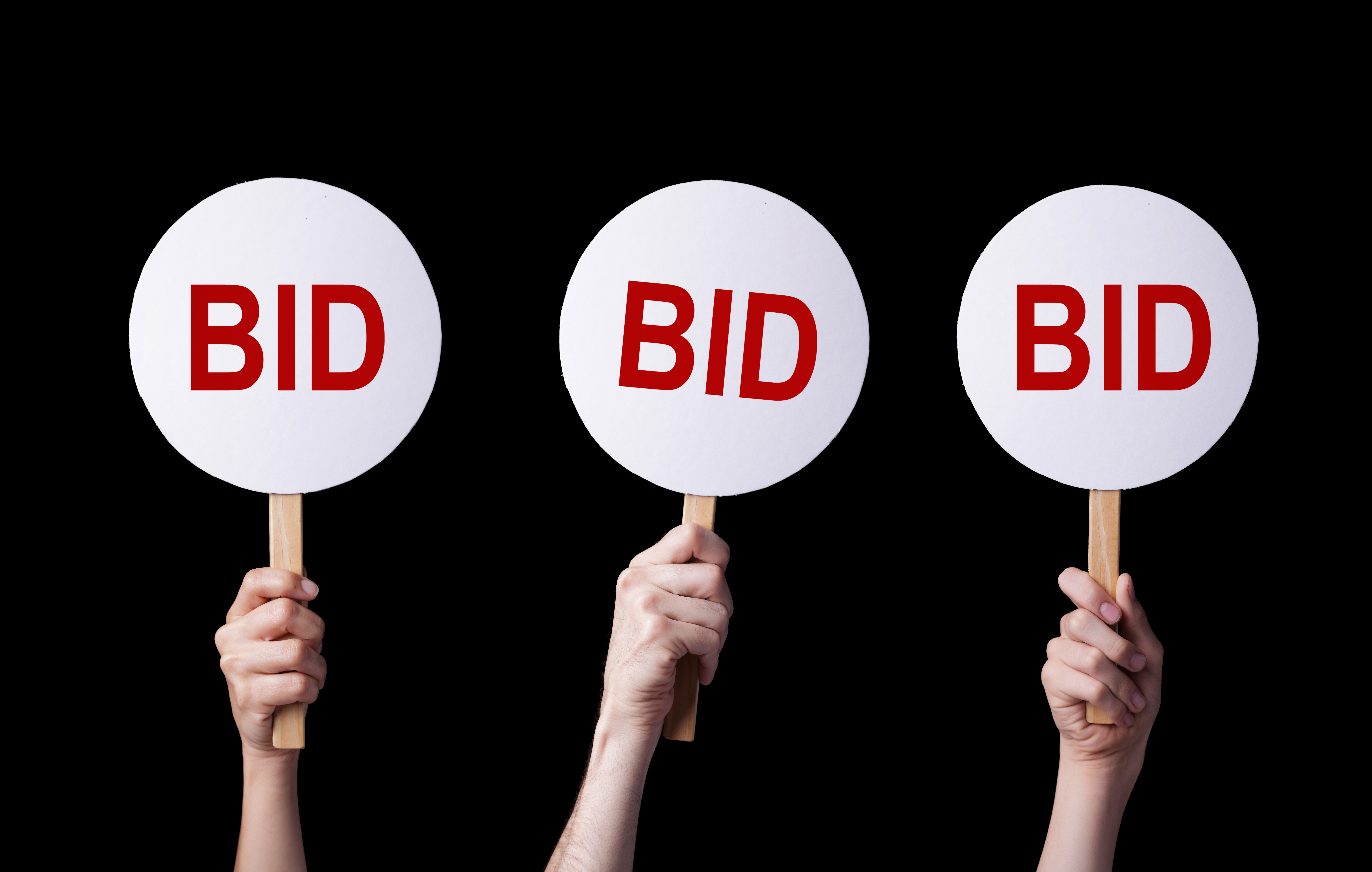 In a sign the mortgage servicing rights secondary sales market is picking up, MIAC Analytics is conducting three separate auctions, with several others in preparation to go.

They come on top of eight completed auctions that have signed letters of intent from buyers, but have not yet closed.

“These deals are executing at levels that literally we haven’t seen since prior to the financial crisis,” said Mike Carnes, managing director of the MSR Valuation Group at MIAC. “Whether it be a need for earnings, or just the desire to lock in on some of these gains, we’ve got a lot of firms interested in selling right now.”

While sales activity is likely to continue strong through the rest of the year, interest among buyers is particularly high right now because they have the budgets to purchase MSRs, Carnes said.

“What I worry about a little bit is that there’s so much product available out there that some of these buyers will exhaust those budgets, or begin to fill up and perhaps start to bid these deals a little bit more conservatively than they were or they currently are,” he continued. Another concern is if buyers are conducting so many deals now, their MSR purchase budgets will be exhausted and keep them out of the market later.

The rising interest rate environment is also attracting buyer interest as well as higher prices for MSRs because prepayment risk has significantly dropped.

The latest offering out for bid consists of $2.2 billion of MSRs, with Fannie Mae making up nearly 56% of the portfolio, Ginnie Mae over 35% and Freddie Mac at almost 9%. The seller is an originator that concentrates on California and Texas.

MIAC is also brokering a $1.72 billion package that is slightly more balanced among investor types, at 39.3% Fannie Mae, 30.6% Freddie Mac and 30% Ginnie Mae. The seller’s originations concentrate on California.

And bidders can expect to pay up for these packages. “Larger agency deals are bringing close to mid-5 [times] multiple levels, [while] smaller agency deals are bringing closer to a 5 multiple,” Carnes said. “We personally have traded Ginnie Mae deals as high as a 4.4 multiple.” A multiple is the package’s purchase price expressed as a percentage of the loans’ unpaid principal balance, divided by the servicing fee.

Even the smaller deals are attracting a lot of interest, as some buyers don’t want to compete in that 5.5 multiple range. They may be willing to pay a mid-4 or low-5 multiple for those packages, depending on the size, Carnes said.

Earlier this year, some deals were receiving bids at a net multiple of 5 times.

In difficult times for the mortgage industry, cash-tight MSR owners will list packages at the end of a fiscal quarter in order to increase revenue.