Buyers prepping for a hot spring market: B of A 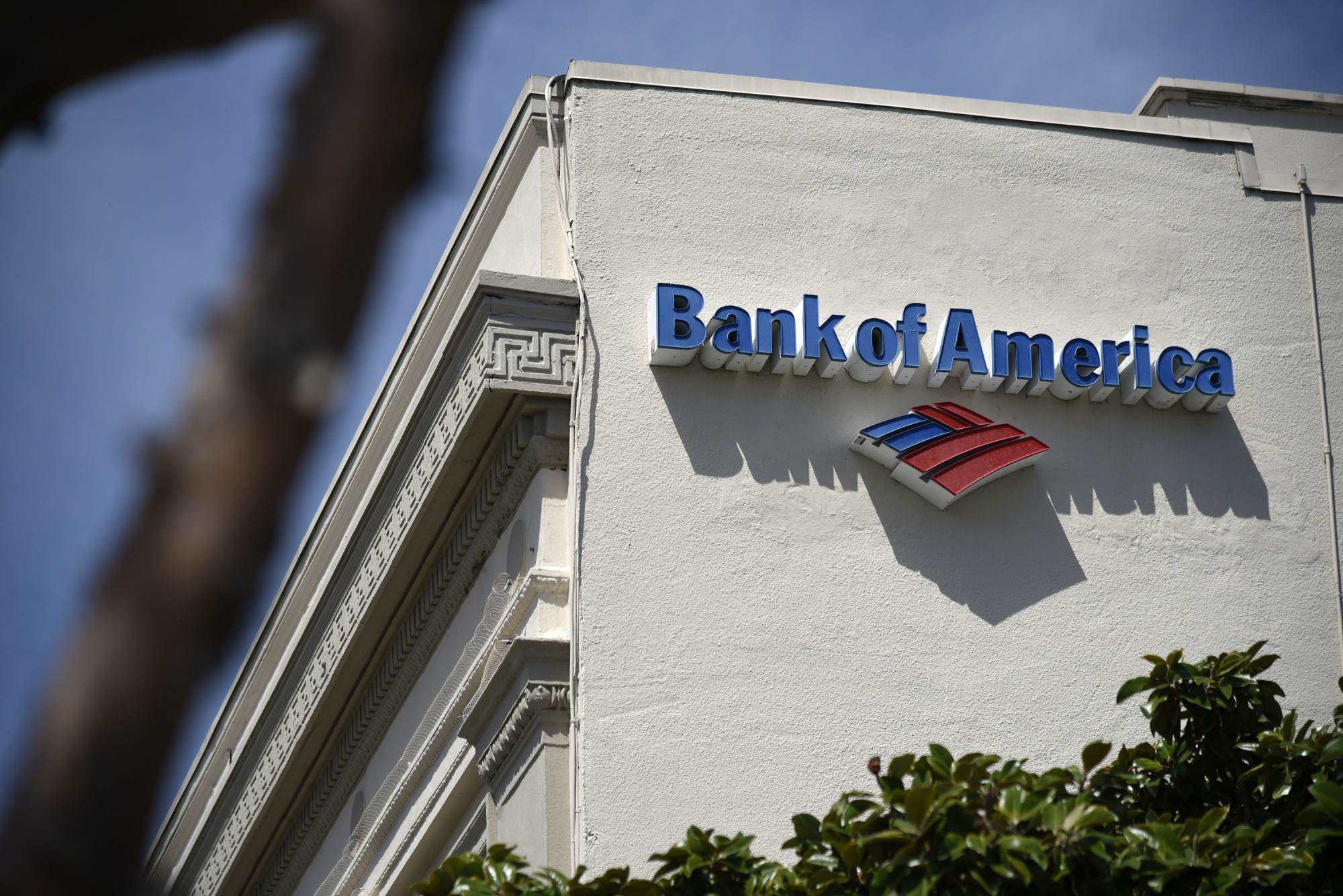 In a sign of how hot the housing market remains, a significant share of prospective homeowners are looking to snap up properties quickly, a Bank of America survey found.

Nearly two-thirds of potential homebuyers indicated they would make an offer on a property on the same day of viewing, and a subset of that group representing 20% of the market would do so within three days.

However, the top three challenges respondents cited as causes for possible reluctance into entering the market suggest affordability is becoming a growing concern.

Expensive home prices were a concern for 56% of respondents, followed by high interest rates, (40%) and an inability to afford closing costs (30%).

While the survey’s time frame fell before the March 16th Federal Open Market Committee interest rate hike, “there was already plenty of conversation around potential rate hikes to fight inflation,” said Matt Vernon, head of retail lending at B of A. However, “survey respondents likely had varying understandings of the trajectory of mortgage rates,” he added.

Despite concern about affordability, more than one-third of home shoppers said they considered their ability to purchase a home to have improved on a net basis in the near term.

“Our report found that 35% of hopeful homebuyers say they’ve become more confident in their ability to buy when taking into consideration the housing market recently,” said Vernon. For another 40% it remained unchanged.

Even with the changing conditions, 41% of respondents said they were keeping to their intended timeline for purchasing a home, while 12% said they would accelerate their plans.

“Overall, there wasn’t much of a change in the buying timeline responses from 2021 compared to 2022, though buyers were slightly more likely to say they accelerated their timeline in 2021 compared to this year,” said Vernon. If anything, the 2021 survey had a slightly lower percentage, 38% of prospective homebuyers that intended to buy a home according to their timeline, while 19% accelerated it.

For more than half of those surveyed, 54%, saving for a down payment was a financial priority, and 56% of respondents said they were willing to consider taking a second job in order to build savings. Approximately one-third of the prospective homebuyers were interested in starting an online store to sell handcrafted pieces (34%) while a similar number, 31%, would be willing to part with some of their belongings.

But those savings plans only went so far. Among the things respondents said they would not cut back on in order to save more money to buy a house were: clothing and accessories (35%), travel (34%), self-care (26%), birthday parties for children (18%).

Among millennial participants, only 29% claimed they would turn to family members in order to help fund their home purchase. In comparison, a 2018 survey conducted by Legal & General that found approximately $317 billion of home purchases that year were funded at least in part by “the Bank of Mom and Dad.” Based on the Mortgage Bankers Association’s estimate of 2018 purchase origination volume, that represented slightly less than 27% of the market.

On the other hand, slightly more than half of millennials, 51%, said they would delay their purchase to save more money, with 46% willing to increase their budget and 43% admitting they would sacrifice their preferred location in favor of finding the perfect home. Meanwhile, 37% were planning to use public or private grants to help with their down payment costs.

Setting down roots was the leading motivation for millennials to buy a home (53%), followed by being able to customize their property (51%), and building equity (43%).

A significant number of millennials (46%) indicated they were looking for their “forever home,”  suggesting lengthening homeownership tenure that has contributed to the inventory shortage could persist. Just 29% were looking at their potential purchase as a starter home,

Sparks Research conducted the online survey on behalf of B of A between Feb. 18 and March 8. The survey reflects the opinions of more than 2,000 adults who currently own a home, or plan to buy one in the future.