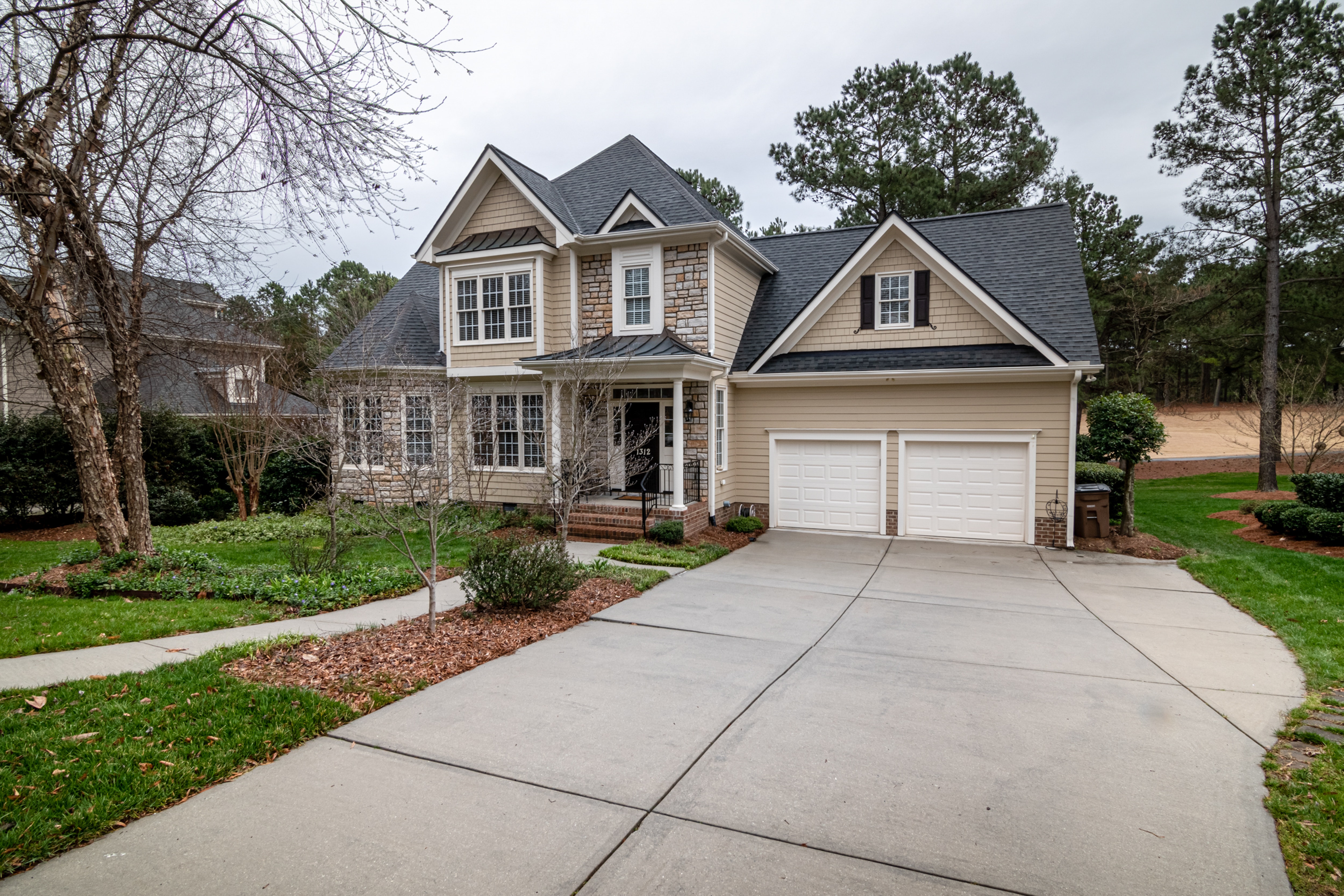 The collateral pool contained a significantly higher percentage of adjustable-rate (23.0%) and interest only (13.2%) mortgages than the previous transaction, the CSMC 2022-NQM2, where ARM and IO mortgages represented just 11.5% and 4.1% of the pool, respectively. Yet those ratios were certainly not the highest the series has seen, according to an assessment from Kroll Bond Rating Agency.

Almost the entire deal will issue notes through a senior-subordinate capital structure that will repay principal on the notes sequentially, rather than on a modified sequential basis, which is common to most non-QM transactions that allow for pro rata payments subject to performance triggers.

KBRA noted a number of credit concerns in CSMC 2022-NQM3, aside from the concentration of ARM and I/Os. The rating agency also noted some high geographical concentration from California. In terms of top 10 states as a percentage of pool balance, California represents 57.6% of the pool.

Various lenders originated the loans in the pool, with AmWest Funding Corp., accounting for the largest, at 37.8%. None of the other originators account for more than 20% of originations in the rest of the pool, according to KBRA. On a weighted average (WA) basis, the loans have an original credit score of 747, a term of 361 loans, and a WA coupon of 4.42%.

The deal is slated to close on April 29.