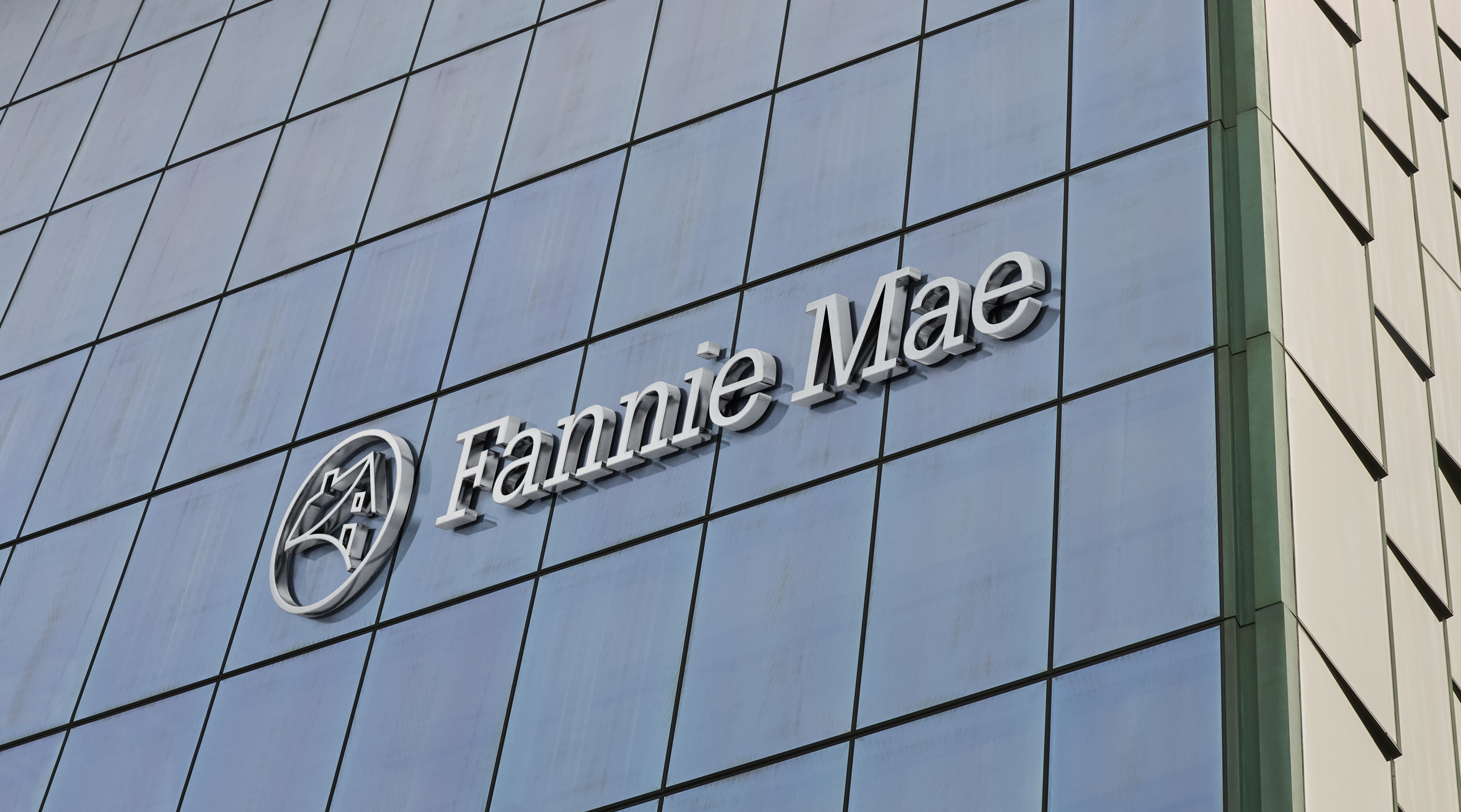 The return to this market has become a more pressing initiative for Fannie and another government-sponsored enterprise, Freddie Mac, recently because their regulator has renewed its interest in removing them from conservatorship. Selling these securities will help to shore up their respective finances in order to be released from government control.

The Federal Housing Finance Agency largely reversed some Trump administration policies that had discouraged use of CAS-like risk-sharing vehicles. Those policies had caused Fannie to temporarily drop out of the market part way through 2020 and not return until later in 2021.

Other than deciding to hold off on one CAS deal until market disruption from Ukraine’s invasion cleared, Fannie has been relatively active in risk sharing through Connecticut Avenue Securities and credit insurance risk transfer vehicles this year, suggesting it could get closer to closing the gap between its volumes and Freddie Mac’s that emerged in the past couple years as a result of its absence from the market.

Fannie’s single-family credit risk transfer activity fell to a rate roughly one-fourth of Freddie Mac’s issuance level in 2020 and 2021, according to calculations of reference loan-pool volume at issuance by the two GSEs and their regulator, the Federal Housing Finance Agency. That contrasts a period between 2014 and 2019, when Fannie’s issuance generally ran well ahead of Freddie’s. Most recently, in 2021, Fannie’s issuance totaled $206 billion, compared with $846 billion at Freddie, an FHFA progress report issued earlier this week shows.

In the transaction announced Tuesday, Fannie Mae offered two mezzanine and two subordinate tranches of the $952 million note offering, CAS Series 2022-RO5, which priced at basis-point spreads above the one-month Secured Offered Financing Rate. The offered amounts and spreads (with rounding applied) were as follows: class 2M-1, $292.94 million, 190; 2M-2, $219.7 million, 300; 2B-1, $146.47 million, 450; and 2B-2, $292.94 million, 400. Ratings for the classes ranged from low-end investment grade to speculative. Fannie retained a portion of each offered class as well as 2B-3H, a tranche that positions the GSEs to absorb certain first-losses from the deal.

Whether the differences between Trump and Biden administration approaches to credit risk transfers are politically motivated or stem from different perceptions of their risk, or a little of both, is a matter of debate.

Critics say the reference pool structure could dangerously magnify market risks in the way that some mortgage derivative vehicles did during the Great Recession. However, advocates of credit insurance risk transfers, Connecticut Avenue Securities and Freddie’s equivalents have argued that having the flexibility to use both is beneficial in that it ensures risk is not concentrated in one particular vehicle. The GSEs also use traditional mortgage insurance to share risk with the private market.