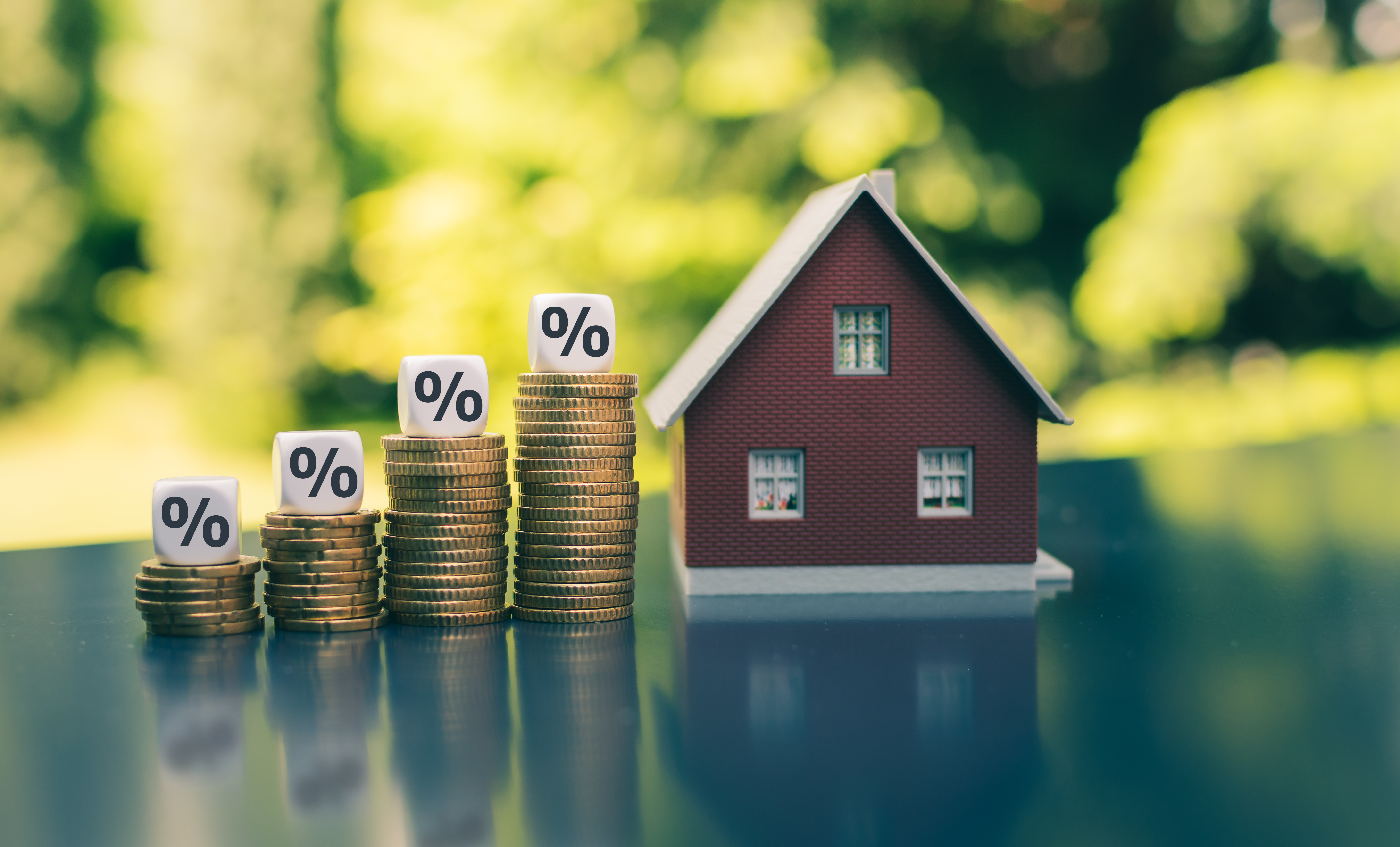 Rising interest rates and elevated prices have caused sales of new homes to drop, tightening the mortgage market for banks and credit unions.

In addition, pandemic-related supply-chain problems put a strain on the supply of lumber and other building materials over the past two years,  making it more difficult to put new inventory on the market.

Those factors pushed housing prices to new highs in several major markets. Home prices rose 2.2% in February from January and 20% year over year, according to the CoreLogic Home Price Index.

Many new homebuyers were forced to the sidelines as a result. Home sales in March were 12.6% lower than last year.

“While the spike in interest rates is undoubtedly having some impact, construction delays appear to be the main culprit,” Curt Long, chief economist and vice president of research for the National Association of Federally-Insured Credit Unions, said in a press release.

As interest rates have risen in response to inflation, refinancing activity is drying up. Freddie Mac said the 30-year fixed-rate mortgage averaged 5.27% for the weekly period that ended May 5, up sharply from 2.96% a year earlier and the highest it’s been since 2009. The higher rates have begun to curb demand for home purchases, too.

The $1.9 billion-asset Hanscom Federal Credit Union in Massachusetts was one of many midsized lenders across the U.S. that saw first mortgages dip from the end of 2020 to the end of last year.

“We’ve seen this play out time and time again,” he said.

Rice said that despite lower home inventory, he expects Hanscom’s first-mortgage portfolio to remain steady, although he said a “dramatic” industrywide slowdown is certain.

“I’d be very worried about mortgage brokers who, due to the record refinance numbers, have become dependent on that market,” he said. “The interest rate increase will surely bring their business — and business model — to a screeching halt.”

The slowing of the refinance business is expected to result in a 30% year-over-year drop in mortgage originations for the $7.2 billion-asset Wright-Patt Credit Union in Beavercreek, Ohio.

“That always happens, though,” Bugger said. “We’re combating that by keeping a close eye on market rates and trying to come up with new products that fit our members’ needs. We can’t always have the lowest rate. Someone can always undercut us.”

Banks, too, are warning of a sharp slowdown in mortgage activity as interest rates climb and housing supply shrinks.

Megabanks such as Wells Fargo and JPMorgan Chase reported lower mortgage volumes in the first quarter. Regional banks such as Truist Financial and Citizens Financial Group delivered similar results to investors for the quarter.

“The mortgage origination market experienced one of its largest quarterly declines that I can remember,” Charlie Scharf, Wells Fargo’s president and CEO, said on the company’s earnings call last month. Rising interest rates will likely have further “negative impact on mortgage volumes,” he said. The $1.9 trillion-asset bank confirmed last month it was laying off a number of home lending employees due to current market conditions.

Bugger said the key will be having a balanced loan portfolio and in some cases steering members toward a purchase with a payment they can afford. Otherwise, customers may need to wait a little longer to increase their down payment so the monthly outlay can remain manageable.

But many potential buyers are taking a wait-and-see approach.

For the week that ended April 29, home purchase loan application volume increased 2.5% from the prior week but was 50% lower compared with a year earlier, according to the Mortgage Bankers Association. Its refinance index inched up 0.2% from the prior week after falling for seven straight weeks.

“The drop in purchase applications was evident across all loan types. Prospective homebuyers have pulled back this spring, as they continue to face limited options of homes for sale along with higher costs from increasing mortgage rates and prices,” said Joel Kan, the MBA’s associate vice president of economic and industry forecasting. “The recent decrease in purchase applications is an indication of potential weakness in home sales in the coming months.”

Community banks that developed mortgage operations to generate fees on originations and diversify revenue also are warning about the specter of a sustained slowdown.

The $12.7 billion-asset FB Financial Corp. in Nashville, Tennessee, reported a first-quarter loss for its mortgage division.

“A confluence of events has created a challenging operating environment in the mortgage industry,” FB President and CEO Christopher T. Holmes said on an earnings call last month.

“We do expect continued tough sledding for mortgage,” he added. “We’re reducing our mortgage origination capacity and the corresponding size of our operational functions to operate through the current forecasted down environment.”