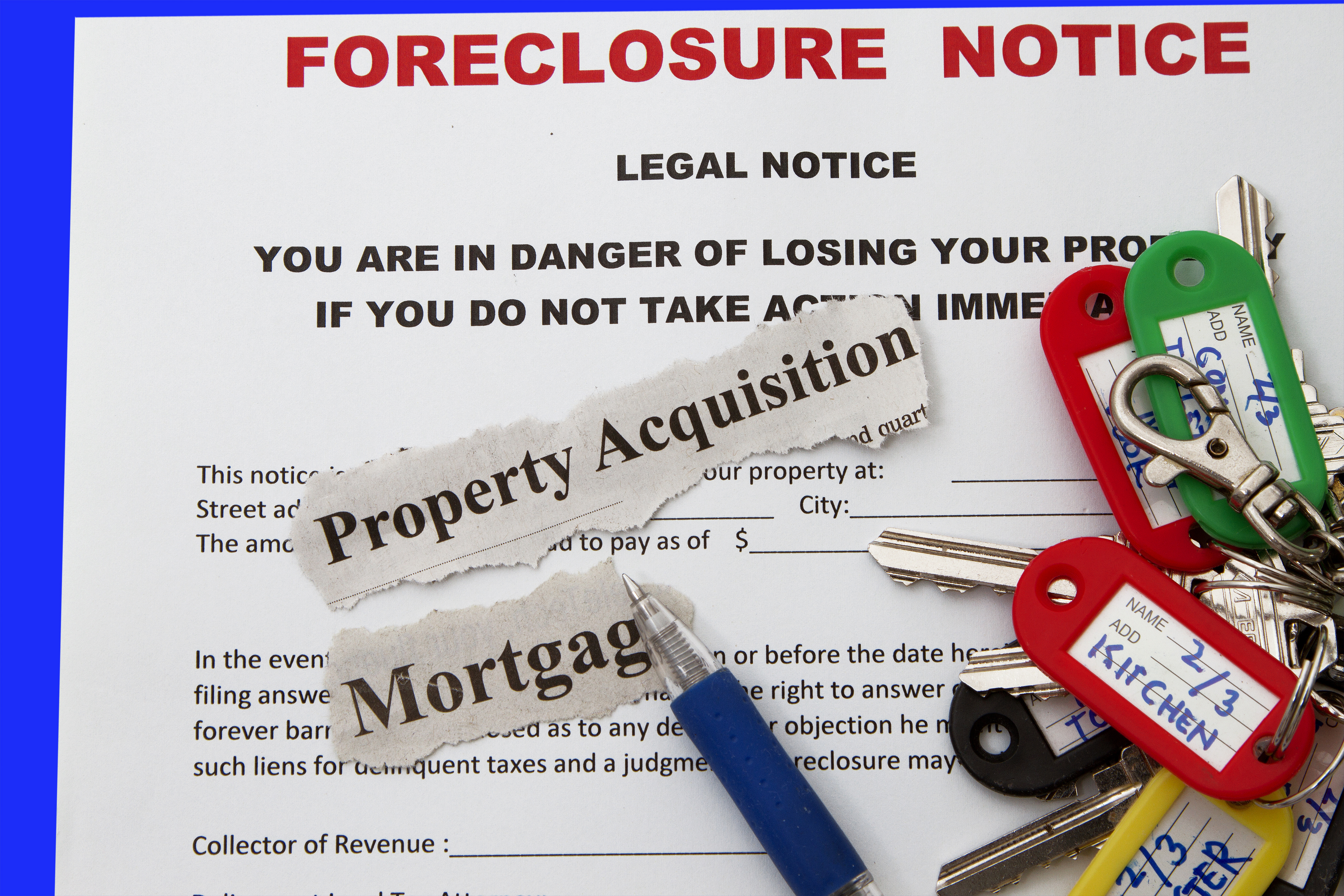 Foreclosure completions fell sharply in the past month as starts inched down, potentially pointing to a new market trend, according to a new Attom Data Solutions report.

April completions dropped 36% from March, to 2,830, while foreclosure starts were roughly the same, falling only slightly to 22,286 from 22,360. Compared to a year ago, when foreclosure bans were in effect, starts were 251% higher. Completions were up 82% from a year earlier.

Those numbers could signal the start of a period in which a small wave of financially distressed owners will be selling their homes through alternatives to foreclosure, according to Rick Sharga, executive vice president of market intelligence at Attom.

“Record levels of homeowner equity should provide financially distressed homeowners the opportunity to sell their homes prior to a foreclosure auction, meaning we should continue to see fewer foreclosure completions,” Sharga said in a press release.

Other residential real-estate data support the likelihood that this will be a long-term trend, he added.

“While it may take several months to determine if this is actually what’s happening, it seems like a real possibility in today’s low supply/high demand housing market,” said Sharga.

“About one in three of our scheduled foreclosure auctions is getting canceled,” Kruse said in an interview, noting that the delays are no longer due to pandemic-related restrictions.

“A strong market is helping the distressed homeowner come up with a non-foreclosure solution,” he said.

Pre-foreclosure sales have primarily been voluntary and conducted by owners rather than deed-in-lieu transactions in which the property is handed over to the mortgage company due to difficulty selling, said Kruse. Many distressed borrowers have been able to refinance rather than sell, even with the recent spike in mortgage rates, he said.

‘We will see how interest rate hikes impact the current market but today I am not seeing a difference,” said Kruse. “Most of our buyers are paying cash.”

Kruse’s experience is in line with other research showing distressed-sale volume overall is down roughly 75% from the pre-pandemic average, and Kruse expects it could continue at that level or potentially increase a little this year.

“This is due to new [foreclosure] filings just really starting in Q1 and needing to work through the court. What is going to auction however usually sells, Q1 for us had a 78% sell-through,” he said, noting that local investors have been more prominent buyers than large institutions.

Because the economy and housing market remain strong, some of the distressed properties on the market are collateralized by older loans, such as reverse mortgages in situations where the owners have passed and have no heirs.

In addition, foreclosure properties from older Chapter 7 filings have begun selling for the first time in a decade or more, which has contributed to year-over-year increases in distressed property sales, said Kruse.

“Some are also being sold by trustees in bankruptcy cases, again because there is equity,” he said, noting that this represents a big change for the single-family market.

“The last 10 years or so have seen very little of this,” said Kruse.