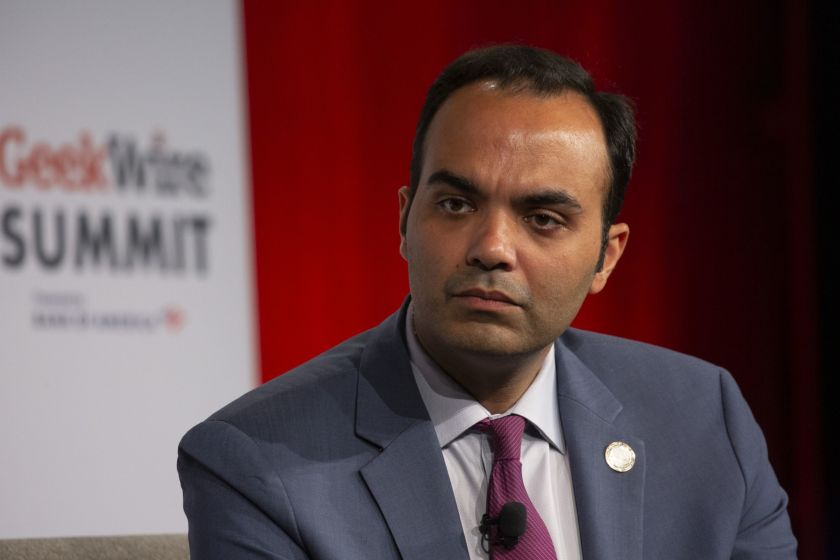 Some mortgage servicers are lagging behind their peers in responding to borrower problems, which Consumer Financial Protection Bureau Director Rohit Chopra ties to IT and staffing issues.

The regulatory chief, speaking Monday in New York City at the Mortgage Bankers Association’s Secondary and Capital Markets Conference and Expo, voiced concern about servicers and other mortgage issues during an interview with MBA president and CEO Bob Broeksmit. The CFPB Monday released a report finding faults in servicer performance through the second half of last year.

“A key factor in screwups is messy IT integrations or frankly, under-investment in the core architecture of the IT,” Chopra said. “When that happens, you know, then you have errors, sometimes at scale, you can’t necessarily identify where there are problems, so I think that’s a big factor.”

The director also suggested staffing issues contributed to the discrepancies in customer support. Callers had relatively high average hold times exceeding 10 minutes and call abandonment rates exceeding 30%, according to the CFPB report. Some servicers in the survey didn’t track or were unable to provide customer service metrics such as phone hold times, prompting concern from the agency.

Monday’s report analyzed 21 million loans from 16 servicers between last May and December and sought to track call center data, forbearance enrollments and exits, delinquencies and borrower profiles. It cited a Black Knight report that counted 743,000 delinquent borrowers in February, but a recent analysis of March data by the firm found the delinquency rate reaching a record low, boosted by economic tailwinds.

“The homeowner is not the customer of the servicer, you know. They don’t have the ability to fire that servicer,” Chopra said. “And that means that that market power is a recipe for problems. And we need to make sure that the servicers are being responsive to homeowners.”

Chopra, an outspoken advocate for regulation and reform since being sworn in last October, repeated his call for eliminating bias in artificial intelligence use by lenders and in appraisals. He said he anticipates debates around automated valuation models to not be human versus machine but rather how to mix the two.

“I don’t see the CRA being the big driver of whether banks can get back into FHA lending,” Chopra said. “I don’t necessarily know that it should be a goal in and of itself. We just want there to be a lot of offers of mortgage credit to all communities that are there and all individuals that qualify for it.”

Broeksmit also asked Chopra for his thoughts on the legal battles over the False Claims Act, which regulators have used to go after mortgage lenders who submitted loans that the FHA had to pay insurance claims on during the Great Financial Crisis.

Broeksmit said the enforcement drove some members out of FHA lending, which Chopra refuted by suggesting banks have left the programs for many reasons.

“I would push you to understand how much is this just, no offense to the lawyers out there, but lawyers creating hysteria?,” Chopra said, drawing laughs from the MBA audience. “And deciding that, you know, they want to show how value added they are.”