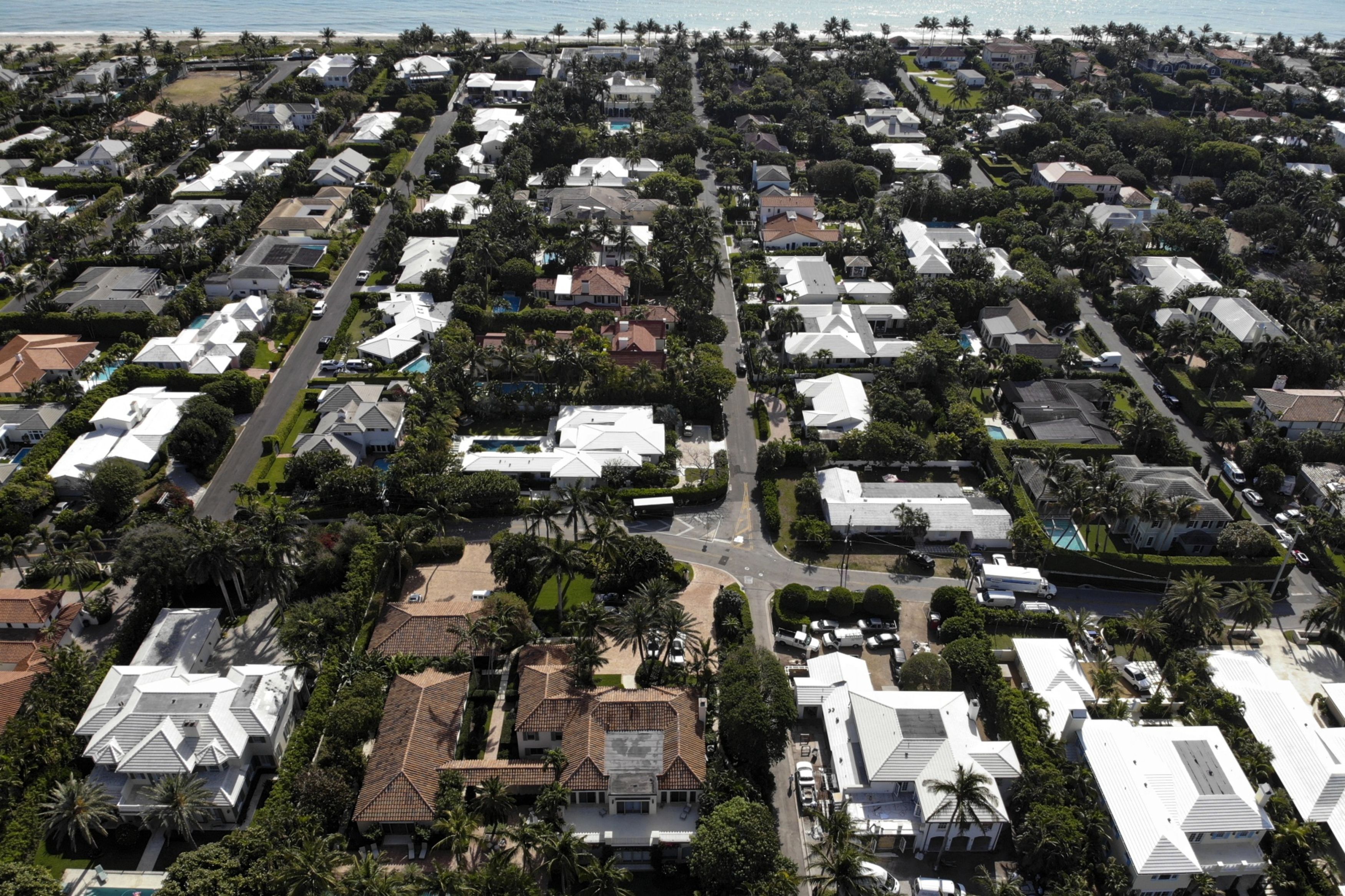 Leaders at Ginnie Mae and the Federal Housing Finance Agency gave hints at what lies ahead for their organizations when speaking at the Mortgage Bankers Association conference this week.

On the heels of the announcement of the Biden Administration’s housing supply initiative, which mentions Ginnie Mae twice, its newly installed president said her company is receiving unprecedented attention from the White House for its role in the housing market.

“The President’s talking about Ginnie Mae and the housing supply and this has not ever happened before,” McCargo said on May 17 at the Mortgage Bankers Association’s Secondary and Capital Markets Conference. “We haven’t really had, in my view and in my 25-plus years of being in this business, this kind of level of focus on housing and the housing ecosystem and all the moving parts from the White House level and the Cabinet Secretary that I’ve seen with this one.”

In addition, Ginnie Mae has a prominent mention in the Department of Housing and Urban Development’s four-year strategic plan. “The reason we are so prominently discussed in HUD’s strategic plan for the first time in our 54 years that Ginnie Mae has been around is because Secretary [Marsha] Fudge really recognizes how incredibly complex and integral what we do is to everything else,” McCargo said. The “concrete objectives” in HUD’s plan for her agency are “around an equitable housing finance system, and all the ways that we can make sure that the government programs that support the most underserved of people and markets have the access tools and capacity to really make sure that those lending products and programs are available,” she continued.

When asked about the possibility that Ginnie Mae might harmonize its liquidity standards with the conforming market, McCargo said it is working with the Federal Housing Finance Agency to align and rationalize policies. But she added that, as a guarantor, Ginnie Mae has a different business model from Fannie Mae and Freddie Mac. It and FHFA will seek alignment where possible but might diverge where necessary.

In April, Ginnie Mae and the FHFA had a joint listening session on liquidity standards.

“If there is an issue at Fannie or Freddie with servicing and servicing gets pulled, that’s an issue of default for Ginnie Mae,” Thompson said. “And we’re talking about the same group of servicers and many of the same sellers.”

A collaborative approach is the responsible way to go, she said.

Collaboration is also important to the future of the Preferred Stock Purchase Agreement amendments that Thompson suspended last September. But, she admitted, no discussions on that topic have taken place.

Thompson meets with Fudge, along with Treasury Secretary Janet Yellen and Securities and Exchange Commission chairman Gary Gensler on a quarterly basis; Thompson actually speaks with Yellen at least monthly.

“We’ll have to have those conversations with Treasury but you know, again, we talk to Treasury all the time on lots of different things,” Thompson said.

While not directly addressing Pres. Biden’s supply plan, Thompson said “we’re always looking for ways to be helpful because this issue is nationwide, it’s in almost every single part of our country.

“It’s just a really tough environment now, but I think the enterprises are really looking for ways they can be helpful in this space,” she said.