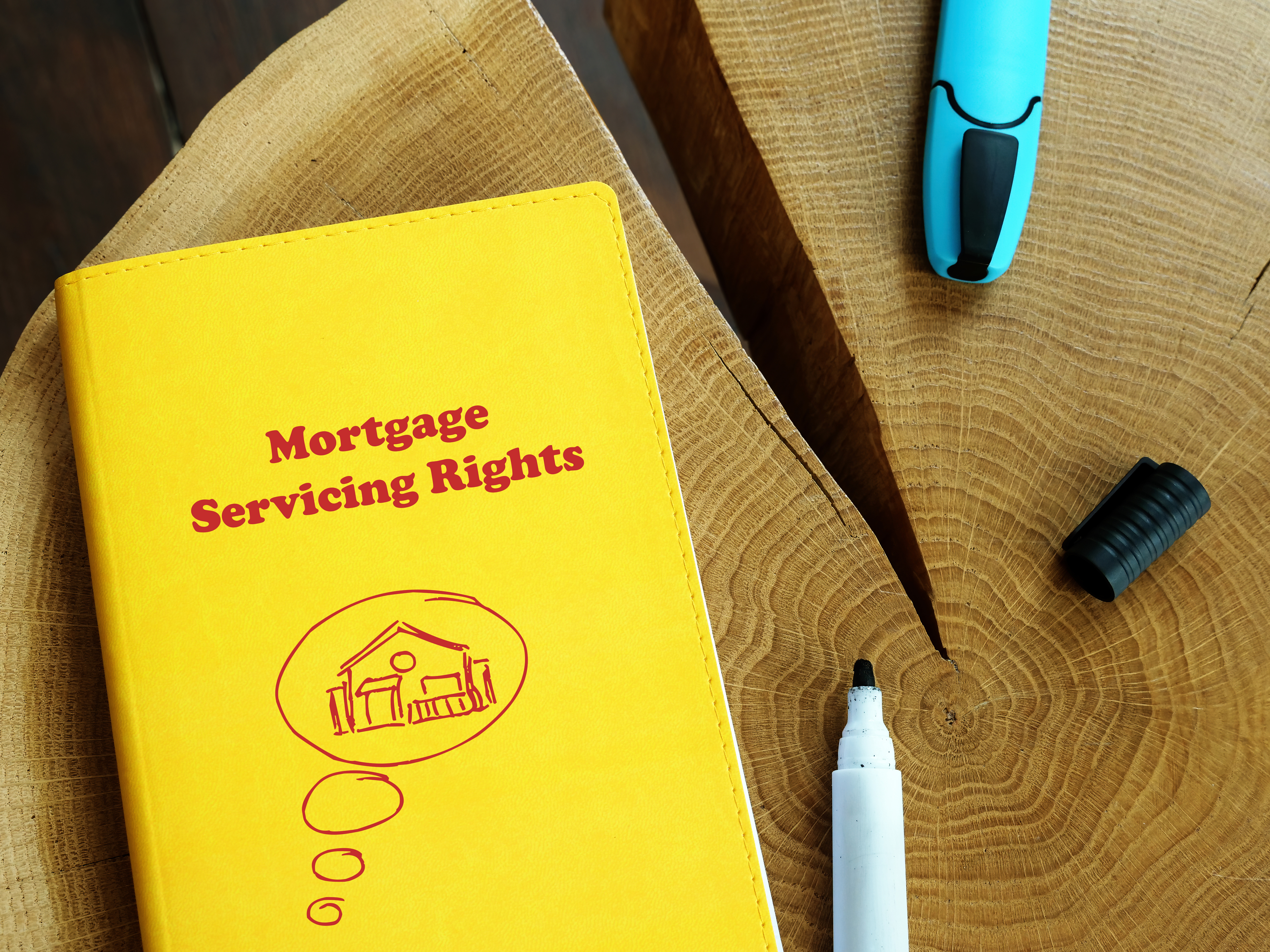 The Mortgage Bankers Association Secondary Conference in 2021 was a celebration of extraordinary times and the end of COVID. This year’s event was far more subdued. Issuers worry about rising delinquency levels, accusations of racial bias in lending, and whether regulators in Albany and Washington are preparing a new campaign against “abuses” in mortgage servicing.

Market and credit risk are big worries. A number of more aggressive credit unions and community banks have retained low-coupon loan portfolios that are 10 points or more underwater, causing regulators considerable agitation. These depositories could eventually take capital losses as the FOMC pushes up interest rates.

Strong upward increases in valuations for mortgage servicing rights or MSRs in Q1 2022 earnings also provoked much comment. Not all MSRs are created equal and not all buyers understand the risk involved.Leading buyers of MSRs such as JPMorgan are highly selective in their purchases and prefer conventional or jumbo assets. The same cannot be said for the rest of the industry.

As this writer has noted in The Institutional Risk Analyst, price movements in MSRs and general market volatility is causing officials at Ginnie Mae growing concern. They approached a number of issuers, asking for confidential pricing and methodology details on past MSR purchases in the government market. The response reported from issuers universally was “November Foxtrot Whiskey.”

Why would Ginnie Mae feel the need to make such an extraordinary request? The short answer is loan delinquency is rising and regulators are starting to worry that MSRs are in weak hands. Yield-crazed Buy Side investors and hyper-aggressive small depositories have pushed the larger buyers out of the way in the past six months. Can these newbie MSR owners navigate an increase in loss mitigation activities and related servicing costs?

During his May 16th remarks regarding Mortgage Servicing Metrics, Chopra lambasted the servicing industry for having incomplete data regarding servicing COVID forbearance loans. But the real problem is not the mortgage servicers, but the legacy providers of software and systems.

“Some servicers did not track or were otherwise unable to provide several requested metrics,” the CFPB said in its news release. “Additionally, some servicers reported inconsistent data. The report notes that some servicers are not fully able to track and report high-quality data.”

Many industry leaders are expecting the CFPB to begin another round of adversarial examinations of servicers. One CEO refers to it as the “scalp hunt.” Several noted the irony that it was Chopra’s predecessor, former CFPB head Richard Cordray, who forced the industry to adopt the BKI MSP servicing system in the first place.

Director Chopra seems to be preparing to attack MSP as part of a larger program to penalize mortgage servicers. MSP is a closed legacy software platform created in the 1970s that is impossible to customize to any degree.  Another issue is that extracting data from this antique system of record is near impossible even for servicers!

Today MSP has 70% market share thanks largely to the edict from Director Cordray years ago to firms such as Ocwen, basically ordering them to use the BKI product. If Director Chopra really wants to see an improvement in servicer reporting, then the CFPB needs to engage with the White House and Justice Department about fostering greater competition among the providers of loan origination software (LOS) and servicing systems.

At a minimum, systems compliant with the CFPB’s rules must be able to retain all of the data used to underwrite a loan or resolve a delinquency. None of the tools available from ICE or BKI today can even begin to meet that grade. Once the industry can retain and reproduce all of the data used in the loan manufacturing process, then we can use data rather than inferences put to rest the accusations of bias from progressive activists.

Just as the mortgage industry was once demonized for trying to force families out of their homes, accusations of bias reflect more a political agenda than any economic reality. Keeping the family in the home and protecting the asset were always the best financial strategies for the debtor, the investor and the guarantor, namely taxpayers. Foreclosures of government loans cost servicers thousands of dollars in cash losses that are not reimbursed. Yet such arguments do not impress progressive zealots.

As attendees at the MBA Secondary started to head home, word spread through the conference that the New York State Senate had passed a new law ending foreclosures after year six. The “Foreclosure Abuse Prevention Act” (S 5473-D) could result in the loss of liens on a number of NY properties because the statute of limitations has expired.

“This legislation will hurt both lenders and consumers by disincentivizing mortgage lenders to offer home-retention options, which can extend the foreclosure timeline,” a prominent industry analyst observed. “It will cause extensive losses to lenders due to lost liens as a result of time-barred foreclosures, which will likely make credit more expensive in New York.”  And private lenders, the GSEs and the FHA may eventually be forced to react to the New York legislation.

As one CEO at the MBA conference told NMN, “It’s going to be a long year.”