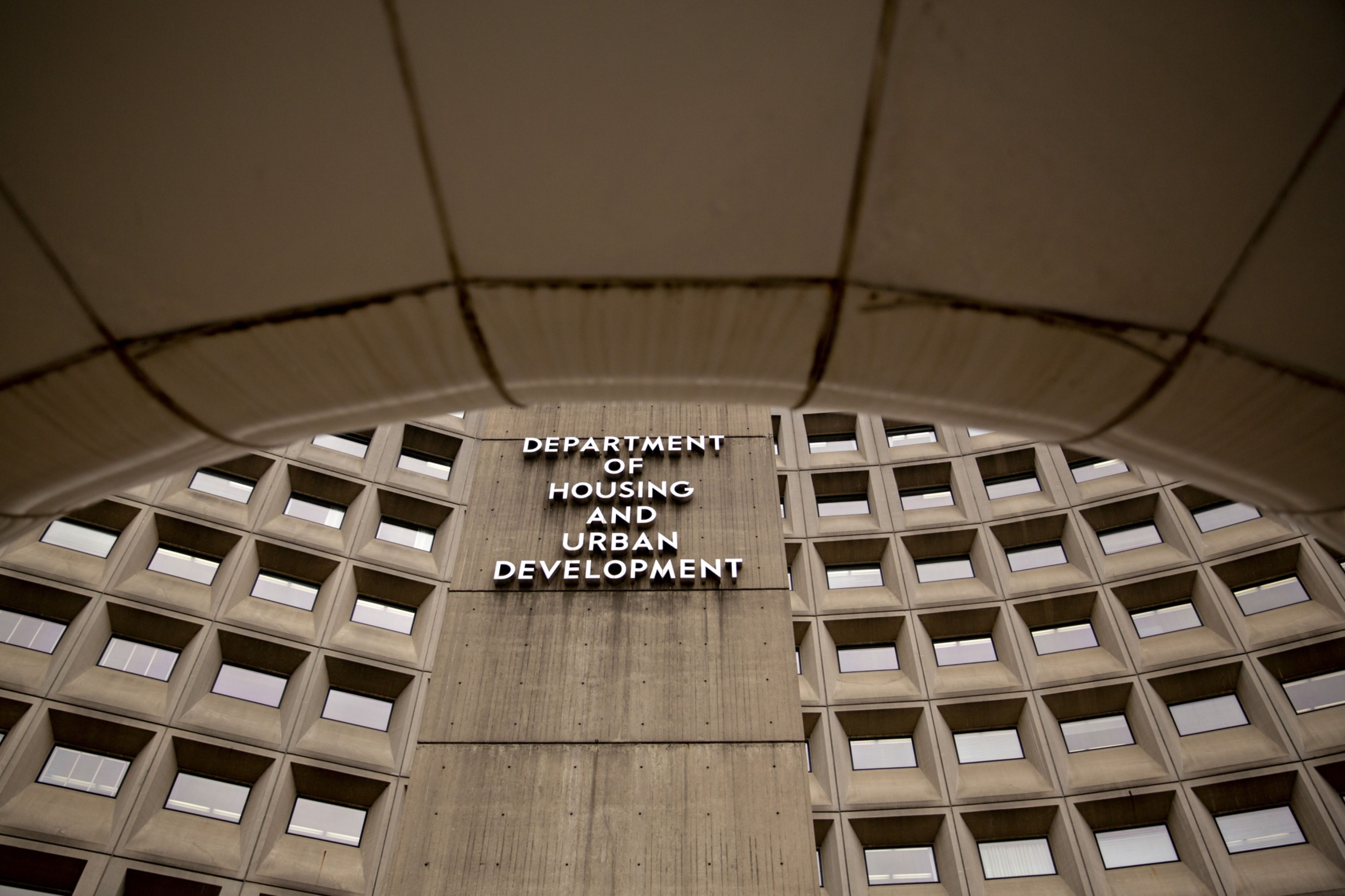 Ginnie Mae is making it easier for a greater number of issuers to use digital collateral in the securitizations it insures by opening its electronic promissory note program up to new applicants next month.

In addition, new guidance released Monday by Ginnie, a Department of Housing and Urban Development agency, will make use of e-notes easier and more efficient in some scenarios, such as when loans are modified or used in conjunction with certain servicemembers’ loans.

The new guidance becomes effective June 1. The e-note programs will be re-opened on June 21. The two moves could collectively help mortgage companies operate more efficiently as the market becomes more competitive among lenders.

“We think that with margins being tighter, that people are willing to move to an e-note if they can get the loan bought faster and fulfill a better execution,” said Mid America Mortgage President Jeff Bode in an interview. Mid America was one of around a dozen issuers in the initial pilot.

One of the new efficiences will build on an earlier digital initiative in which Ginnie allowed modifications of paper notes to be electronically signed and remotely notarized.

“Issuers participating in Ginnie’s Digital Collateral Program wanted modifications to be able to be done electronically and remotely, so what Ginnie’s done now through the release of the updated Digital Collateral Program Guide is to allow for electronically signed modifications of eNotes,” said Rebecca Perkovich, manager, digital mortgage at Falcon Capital Advisors, a consultancy that’s worked with the agency.

Issuers helping to making loans to military borrowers could use a more streamlined process due to new flexibilities introduced in situations where a power of attorney, who in some cases is a spouse, might be needed to close a loan.

“One might question why you need a power of attorney when remote closings are possible, but if you’re in the service, you might be out on a ship and not have access to the Internet for security purposes,” Perkovich said in an interview.

Ginnie has also updated the process of buying out loans from digital pools and the corresponding process to obtain a release of Ginnie Mae’s interest as a secured party on an electronic registry the industry uses.

“Until now, for any loan bought out of a digital pool a request to Ginnie needed to be made in order for Ginnie to release its secured party interest. Now, depending on the circumstances of the buyout, that request may not be necessary and the issuer can just proceed to deactivate the loan via its eVault,” said Tim Renner, counsel and manager at FCA, in an interview.

Other efficiencies the Ginnie guide changes support are the incorporation of industry standards into the process, according to a nonprofit arm of the Mortgage Bankers Association that supports these.

“We are…pleased to see that Ginnie Mae is allowing for the electronic modification of e-notes, whereas previous changes allowed for eModifications on paper notes and we applaud Ginnie Mae’s participation as a data contributor to the new MISMO e-Eligibility Exchange,” said Seth Appleton, president of the Mortgage Industry Standards Maintenance Organization, in a press release.