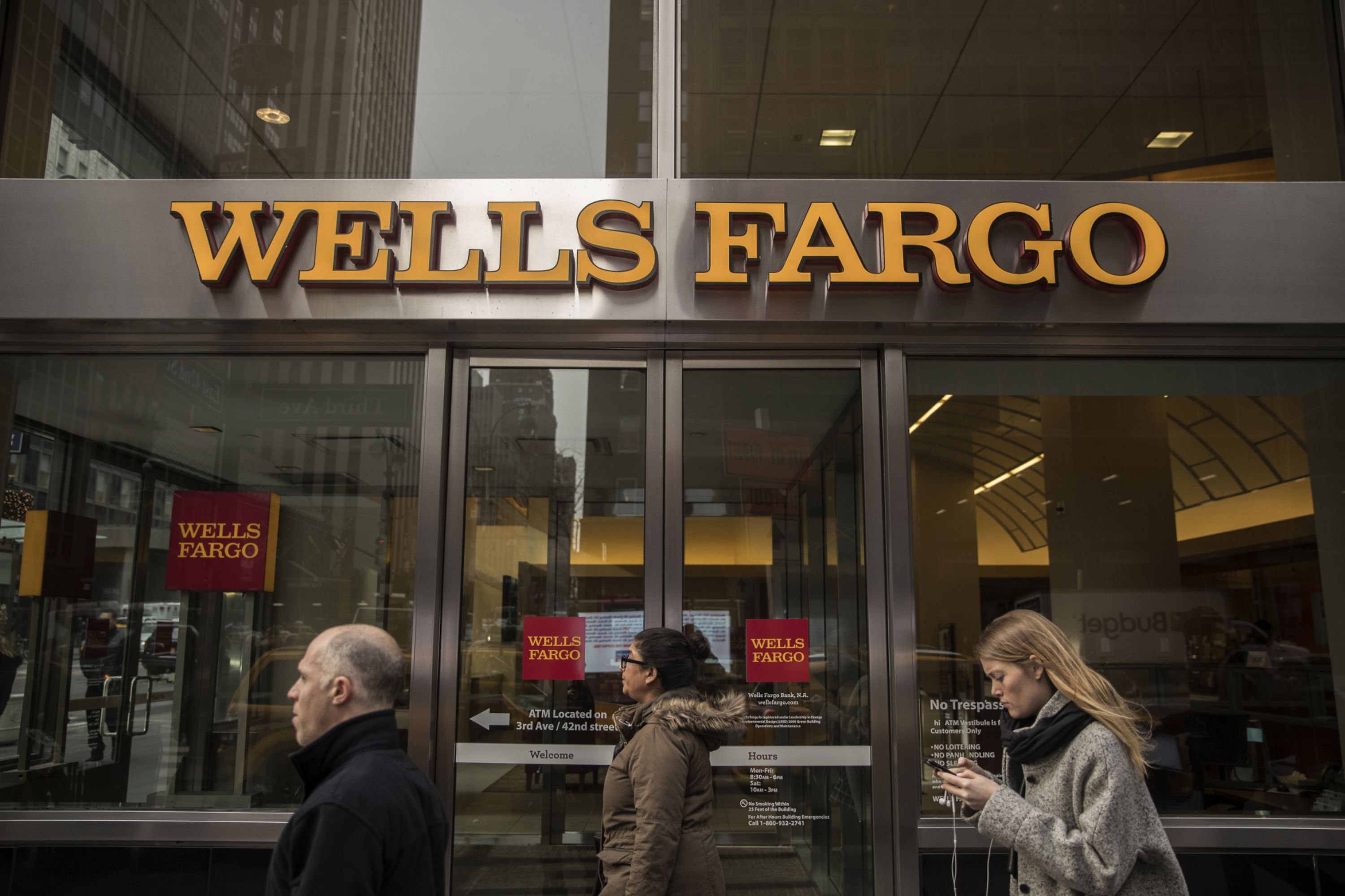 Wells Fargo fired an undisclosed number of mortgage staff for misconduct over their efforts to obtain waiver appraisals, the bank confirmed Thursday.

The lender said an investigation revealed home mortgage consultants “willfully and knowingly” changed property value information provided by customers to obtain the waivers, contrary to bank policy. The waivers eliminate the extra time and cost of appraisals and were a popular choice for borrowers refinancing during last year’s record-low interest rate environment.

The terminations were first reported by Insider, which cited anonymous former and current Wells Fargo employees.

“It is unfortunate former employees are now attempting to justify their bad behavior through anonymous claims to a news outlet,” said Tom Goyda, senior vice president of consumer lending communications for Wells Fargo, in a statement. “The company took appropriate corrective action consistent with our policies regarding employee misconduct. We stand by our actions and have zero tolerance for unethical behavior.”

Wells Fargo loan officers slashed $1 million or more from home valuations in expensive markets to become eligible for waivers, Insider reported. Management allegedly issued mixed messages about the practice at the beginning of the coronavirus pandemic until a bank leader in May 2020 instructed loan officers to get a borrower’s consent to change the value.

Appraisal waiver use skyrocketed over the last two years, with entities like Fannie Mae encouraging lenders to accept the waivers when eligible to reduce in-person contact. At the height of their use, in June 2021, appraisal waivers were applied to nearly 70% of non cash-out refinances and 34% of cash-out refis and in 10% of purchase loans.

Goyda didn’t elaborate on the details of the misuse of waivers and emphasized that hundreds of thousands of Wells Fargo employees follow the explicit code of ethics and business conduct daily.

The firings are the latest trouble for the bank, which is facing federal class action lawsuits over its alleged “modern-day redlining” in handling Black borrower refis. New York City officials last month publicly slammed Wells Fargo over the alleged discriminatory lending practices and barred the city from opening any new depository accounts with the lender.

Wells Fargo is also coming off a massive drop in origination volume to begin the year, which led to an undisclosed number of mortgage layoffs. Outside of its lending business, a Wells Fargo subsidiary this month also paid $7 million to regulators over allegations it failed to file dozens of suspicious activity reports in a timely manner.