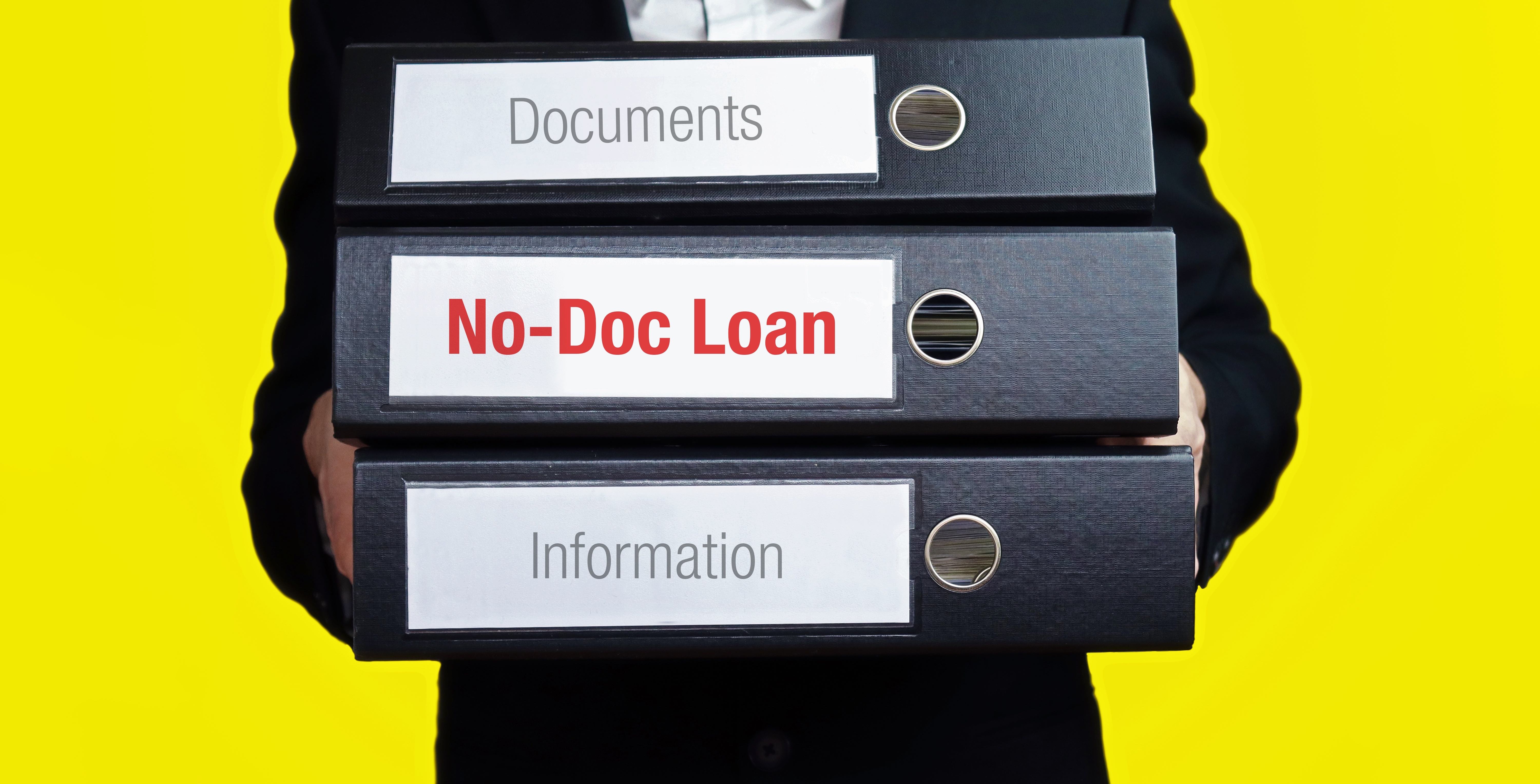 The volume of privately-securitized no-doc loans made by community development financial institutions is modest, but is growing along with their overall lending activity.

How CDFIs’ no or low-doc loans perform will be a test of a public policy that exempts these institutions from the ability-to-repay rule. The understanding is that using the exception will expand access to homeownership in a sustainable manner.

“Despite the potential risks posed by no-doc lending, KBRA believes that given prudent guidelines and originators acting in good faith based on soundly developed underwriting, some lenders may be able to strike a balance between expanding the availability of housing credit while avoiding harm to the borrowers such loans seek to help,” analysts said in the report.

CDFI loans began showing up in the private securitization market starting in 2019, according to the report’s authors, Edward DeVito, Ashish Sharda and Jack Kahan.

Lenders such as Quontic Bank have been funding no-doc loans under the ATR exemption since at least 2020.

Loans with limited or nonexistent income information went seriously delinquent at a rate 1.1 to 5.4 times higher than full-doc loans during the Great Recession’s housing crash. So KBRA analysts are watching the contemporary equivalents closely, but to date haven’t seen reason for concern. Those included in securitizations KBRA has rated since 2021 “do not have meaningful performance history or large delinquency pipelines,” the analysts said.