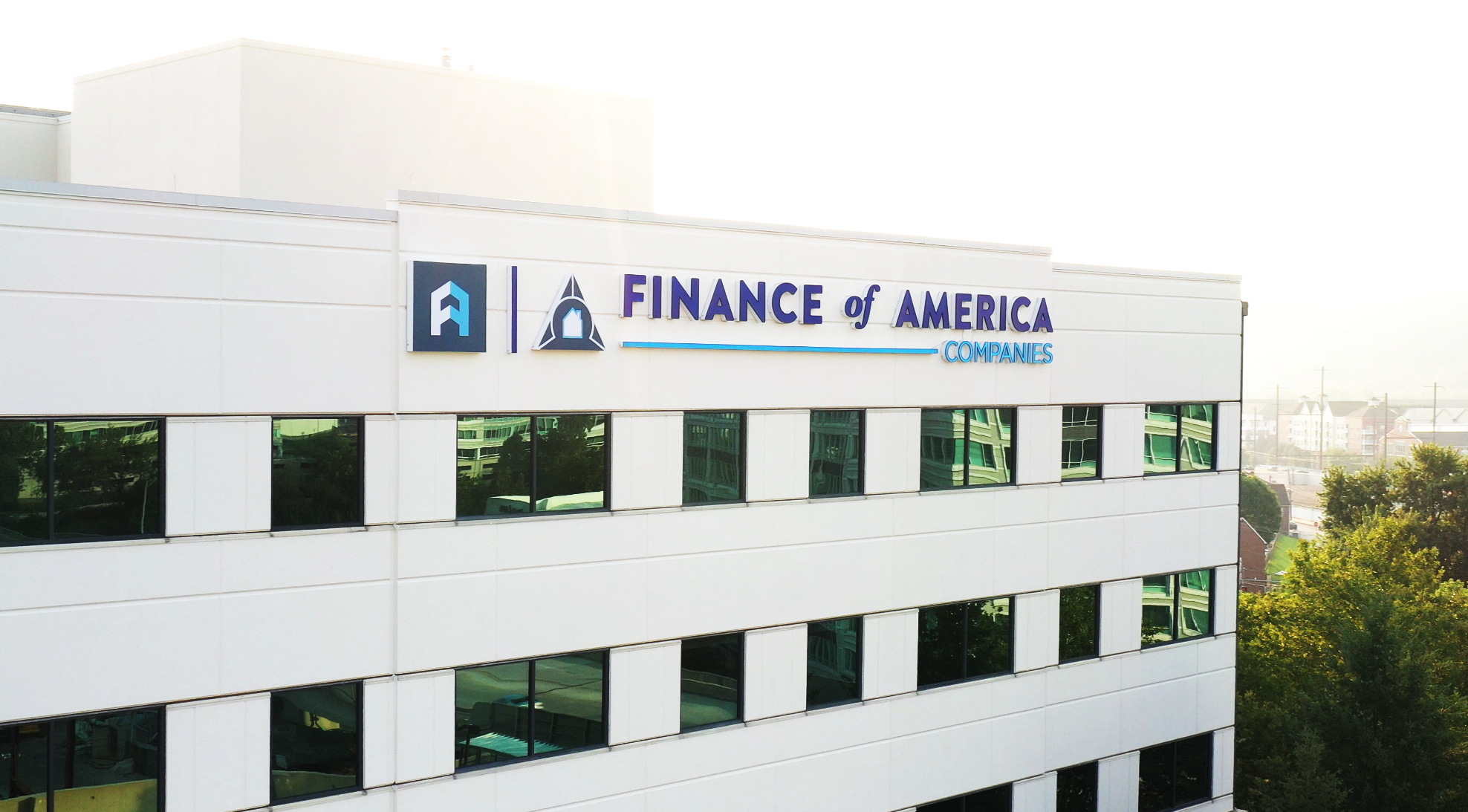 Finance of America’s losses deepened in the second quarter as spread widening intensified, impacting even loan segments that were previously insulated from it, and outpacing gains in areas like servicing advisory services.

The company reported a loss of $168 million. It took net losses of $64 million in the first quarter and $15 million a year ago. The company’s $0.70 per diluted share in the second quarter was in line with Wall Street Journal estimates.

The adjusted net loss for the mortgage division, a category that includes home improvement loans, was $21 million, compared to $10 million the previous quarter. Meanwhile, the company’s specialty finance and services segment, which includes reverse mortgages, commercial and lender services, took a $1 million loss in the second quarter compared to $47 million in adjusted net profit during the first quarter.

In response, the company has been engaging in aggressive cost-cutting measures. Finance of America has already reduced company headcount and expenses by roughly 20%, and it plans to make additional cuts that will save the company over $100 million in 2022, Graham Fleming, president and interim CEO, said in a conference call.

“We are optimizing our cost structure through the reductions in headcount and other cost management,” Fleming said.

The headcount reductions were greater than those seen to date for the overall nonbank mortgage banker and broker industry, which June estimates the Bureau of Labor statistics released Friday indicate are down more than 4% from January due to widespread layoffs.

Historical numbers suggest more cuts will be needed to adjust industry capacity for reduced origination activity seen to date, particularly given the decline in rate incentive for refinancing.

Finance of America is departing one loan channel within its mortgage division due to the decline in that incentive, Fleming said.

“We are moving out of the consumer-direct channel that heavily relies on refinance activity and actively rightsizing,” he said.

The company may invest more in commercial, reverse mortgages and mortgage servicing rights, given that they could be a source of multiple customer leads for its diverse financial services business lines. While Finance of America does not have a large servicing book of business, the demand for its advisory services in that area have been strong.